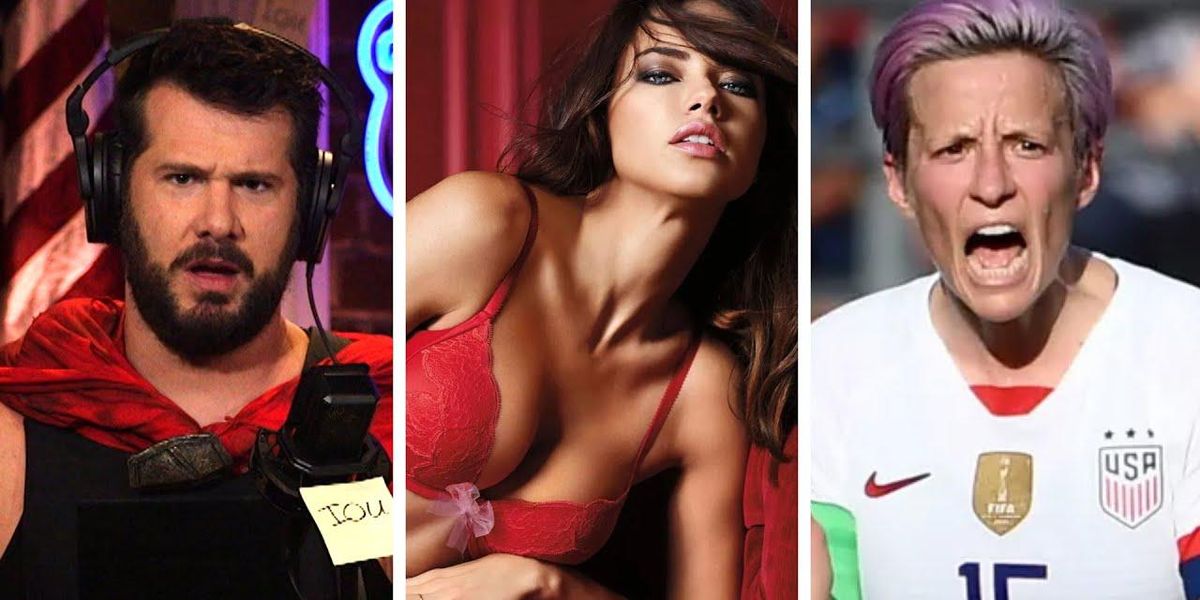 Victoria’s Secret Angels will no longer have a stereotypical model look, Victoria’s Secret CEO Martin Waters told the New York Times. The company is undergoing a major rebrand, and BlazeTV’s Steven Crowder has plenty to say about it.

“We needed to stop being about what men want and to be about what women want,” Victoria’s Secret CEO Martin Waters told the New York Times.

So what do women want? Megan Rapinoe, a soccer player and gender equality activist, described the former VS brand as, “patriarchal, sexist, viewing not just what it meant to be sexy but what the clothes were trying to accomplish through a male lens and through what men desired. And it was very much marketed toward younger women.”

Crowder had some advice for Rapinoe, “Here’s the beauty…if you don’t want to wear Victoria’s Secret or lingerie, there’s everything else!”

Use promo code LWC to save $10 on one year of BlazeTV.