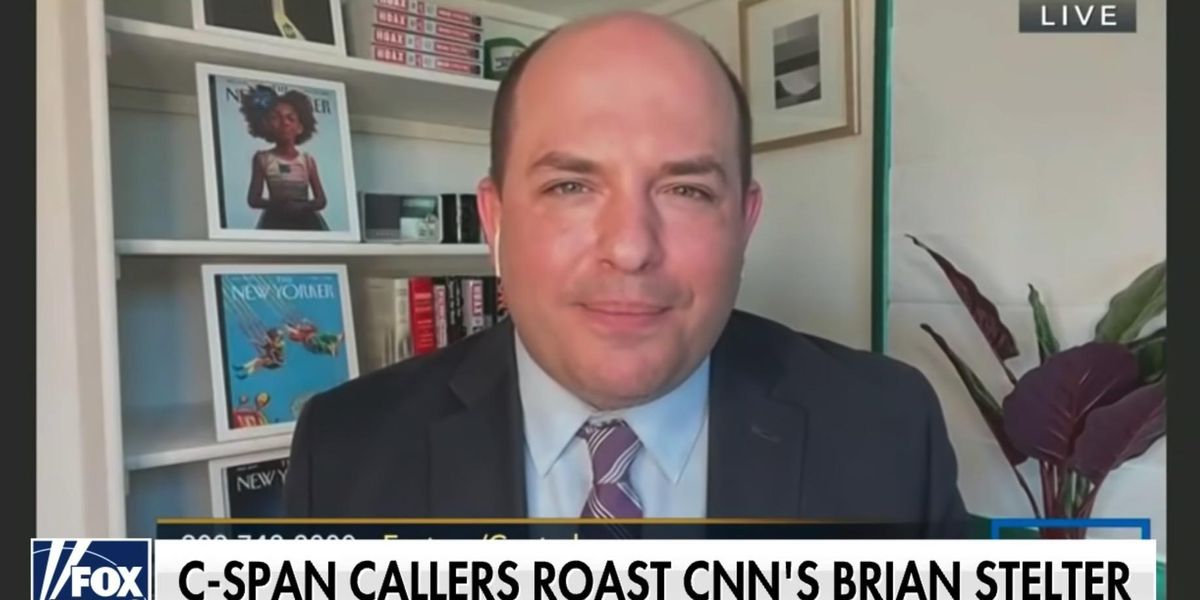 CNN host Brian Stelter was torched during a recent appearance on C-SPAN’s “Washington Journal,” with callers mocking Stelter as the “minister of misinformation” and denouncing CNN for their slanted coverage.

What did the callers say?

“I’d like to ask Brian, on national television, admit that he and his network are a bunch of liars about Donald Trump,” one caller, Gordon from Kansas, said.

“Mr. Stelter is the biggest minister of misinformation I have ever heard and I’m a news junkie. He made the statement just a few minutes ago that the stories are always evolving. Yeah, his stories absolutely evolve,” another caller, identified as Kevin from Indiana, told Stelter.

“CNN is just something that’s a joke. It’s a joke. This guy tells more lies and Fox gives more news than CNN does— it’s nothing but lies,” another caller, identified as Robert from Indiana, said.

One caller even mocked Stelter for regularly hosting Michael Avenatti on his CNN show. Stelter infamously once told Avenatti, who is now facing numerous legal issues, that, “I’m taking you seriously as a [2020 presidential] contender is because of your presence on cable news.”

Rick from Georgia mocked, “I was just wondering if you still feel like Michael Avenatti is the greatest thing in the world and should run for president of the United States. My suggestion is, whatever CNN says, do the opposite and you’ll do fine.”

Stelter took the criticism in stride, telling one critic, “Thank you for the feedback, I appreciate it.” At other points, he defended himself and CNN.

The recent roasting was also not the first time C-SPAN callers have directly criticized Stelter while appearing on “Washington Journal.”

Last September, one caller called Stelter “Humpty Dumpty” and told him, “We all know you’re not reliable.” Another caller told Stelter, “I don’t believe in dividing our nation, it hurts our great nation, and so CNN is really the enemy of the truth. That’s my opinion, thank you.”