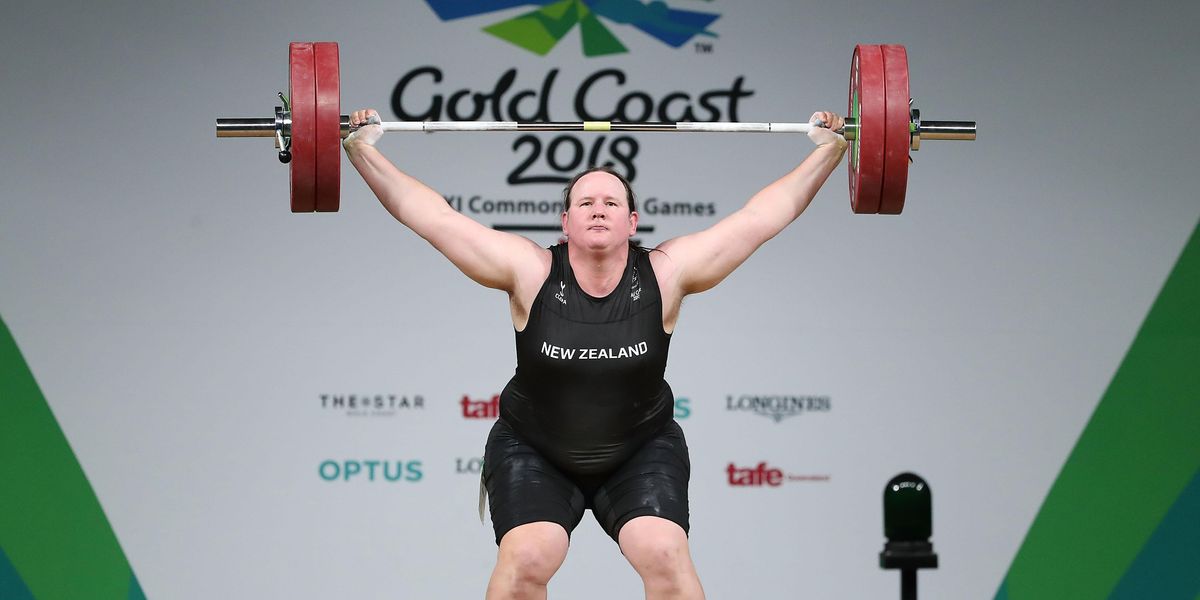 In a new statement, the country’s Olympic committee CEO acknowledged that “gender identity” in professional sports is a “highly sensitive and complex issue.”

Hubbard, who will be the oldest lifter in July’s forthcoming Tokyo Games at the age of 43, transitioned in 2013 and previously participated in men’s weightlifting competitions.

The International Olympic Committee determined that Hubbard became eligible to compete in the games in 2015 after showing a testosterone level below 10 nanomoles per liter for at least 12 months leading up to competition.

The Reuters report noted that Hubbard will compete in the super heavyweight 87-kg category.

In a Monday statement, Hubbard said, “I am grateful and humbled by the kindness and support that has been given to me by so many New Zealanders.”

New Zealand Olympic Committee CEO Kereyn Smith added that Hubbard has the support of the committee and vowed the committee is dedicated to perpetuating a sense of “inclusion and respect for all.”

“We acknowledge that gender identity in sport is a highly sensitive and complex issue requiring a balance between human rights and fairness on the field of play,” Smith said. “As the New Zealand Team, we have a strong culture of … inclusion and respect for all.”

The New Zealand government also voiced its support for Hubbard.

“Laurel is a member of New Zealand’s Olympic team,” Minister for Sport and Recreation Grant Robertson said in a statement. “We are proud of her as we are of all our athletes, and will be supporting her all the way.”

A spokesperson for Save Women’s Sport Australasia said that the board should never have included Hubbard in the games.

“It is flawed policy from the IOC that has allowed the selection of a 43-year-old biological male who identifies as a woman to compete in the female category,” the group said in a statement obtained by Reuters.

In May, Belgium weightlifter Anna Vanbellinghen said that the decision to include Hubbard is “like a bad joke.”

“First off, I would like to stress that I fully support the transgender community, and that what I’m about to say doesn’t come from a place of rejection of this athlete’s identity,” she said at the time. She added that “anyone that has trained weightlifting at a high level knows this to be true in their bones: this particular situation is unfair to the sport and to the athletes.”