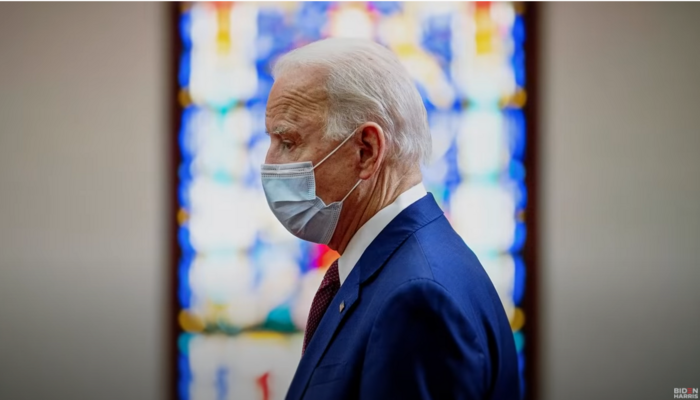 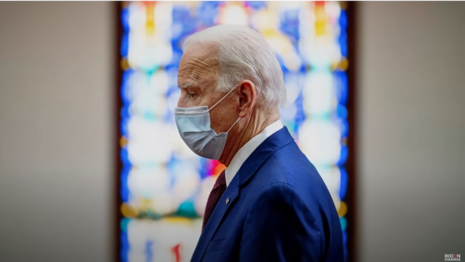 Reporters were as upset as every other category of Democrats when the U.S. Conference of Catholic Bishops voted to have a discussion on whether politicians should be denied communion for being in dramatic contradiction of church teaching on social issues, especially on abortion.

Reporters like Matt “The Advertiser” Viser at The Washington Post labored feverishly to tout President Biden as “deeply Catholic,” just inches away from the priesthood in his early adulthood. He goes to church on Sunday and brandishes his rosary oh so “devoutly.” The press pretended that Biden hadn’t abandoned the last shred of a pro-life stance by opposing the Hyde Amendment, which prevents taxpayer funding of abortions.

Reporters come running to defend Biden’s Catholic bona fides, just as they did for Sen. John Kerry when he ran for president in  2004. Just like now, The Washington Post then touted how Kerry had a manila folder of scriptures and prayers and a sermon he’d been working on for decades. They have done the same for non-Catholics, touting the religious faith of the Clintons and Barack Obama. They want to help Democrats appeal both to churchy Christian moderates and anti-religious radicals on the left. They’re more about having it both ways than describing the issues accurately.

Enjoy the podcast below or wherever you listen to your podcasts.