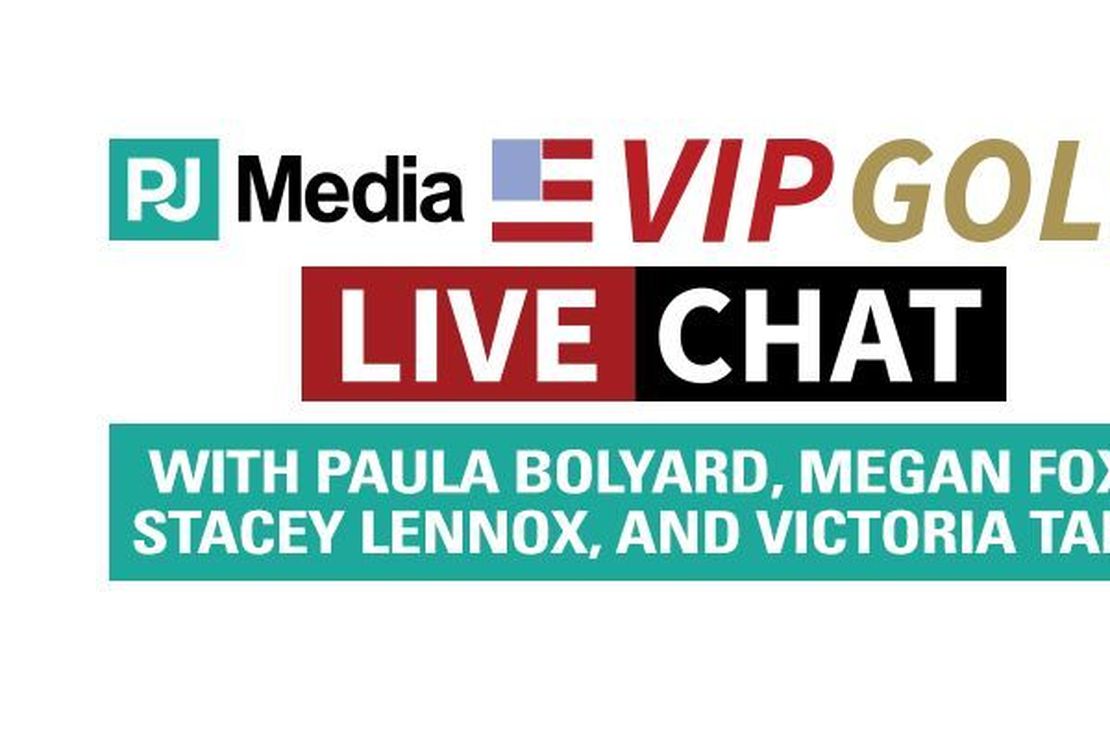 While the boss is away, the minions will stray. This week it’s the fearsome three-some, PJ Media’s 6-4-3 combo of Victoria Taft, Megan Fox, and Stacey Lennox, while boss-lady Paula Bolyard hones her mask tan lines in some far flung tropical island.

This week we’ll plumb the shallows of why Victoria’s Secret did a spokesmodel about-face, going with boxy Megan Rapinoe instead of the latest Bond girl temptress who subdues knife-wielding Russian spies with sweet Muay Thai moves while shaking a dirty martini. Sales of thongs with cups will soar. Sales will be tallied on the sidelines by push-up bra-wearing fans who don’t actually buy underwear from Victoria’s Secret.

Our reaction to recent stories about FBI plants who appear to have been behind the let’s-get Gretchen Whitmer kidnap plot and the January 6th , , Capitol Police guided tour. We like our Town Hall colleague Kurt Schlichter’s advice on this and contemplate “If the FBI doesn’t start something, will there be something”?

That pain in your neck is from COVID-19 whiplash from trying to keep up with the latest advice on who should be vaccinated. Don’t look now, but advice on vaccinating kids has changed. Again.

If you bother to look at Twitter over the weekend you noticed that Jack Dorsey’s users were in conspiracy mode hyperdrive, allowing BlueAnons to flatly state that “WHITE RACISTS” hit “pride” parade-goers in Florida. The driver was a pride parade participant and only strayed outside the pink boa strewn lines because he confused the gas pedal with the brake. No one lost their license to tweet over this. Must be nice to be a Democrat.

And it turns out that riots, no leadership, and hot-and-cold-running homeless encampments are bad for tourism, as Portland has found out. “Little Beirut” has launched a new ad campaign which we’ll discuss. We’re looking for a new slogan for the Rose City and welcome your most creative suggestions.

Be here at 1 p.m. Eastern on Tuesday. We welcome you.

If you’re not yet a VIP GOLD member, you can sign up here to support PJM’s efforts to fight back against the left’s attacks while also having a little fun. (Note to our standard VIP members: If you’d like to upgrade to GOLD in order to have access to content and live chats across all the Townhall Media sites, including Townhall, RedState, Bearing Arms, Hot Air, and Twitchy, drop me an email (address in my bio) and I’ll get you set up.