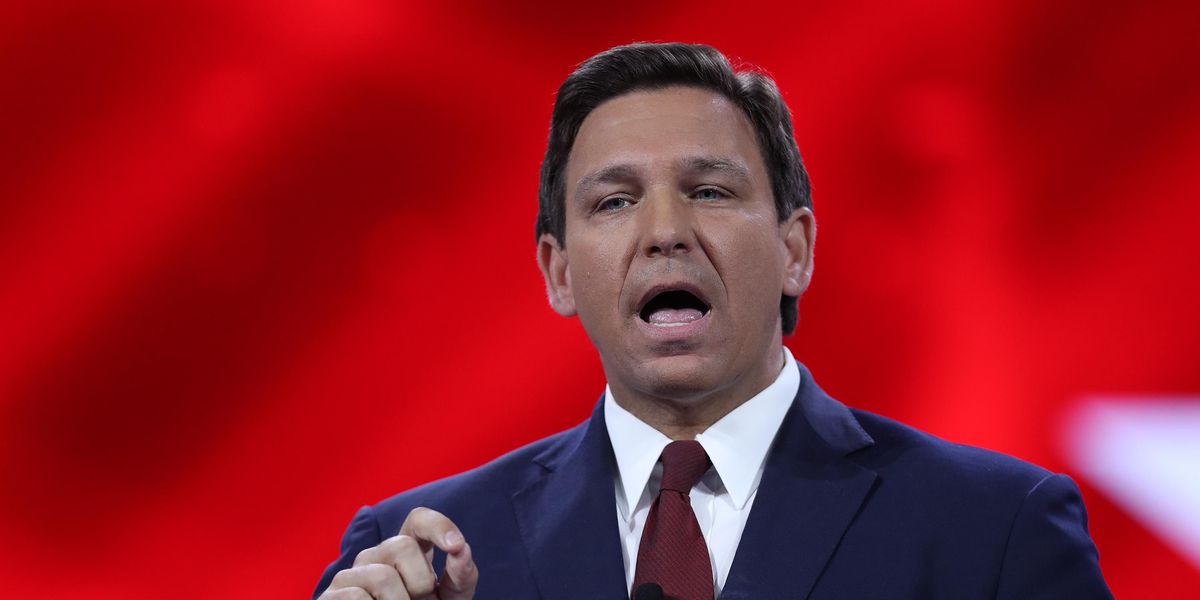 Florida Gov. Ron DeSantis (R) signed three bills into law Tuesday that target education and require the teaching of the “evils of communism” and more.

Earlier this month, DeSantis officially banned the teaching of critical race theory from all public schools across the state.

In signing the bills, DeSantis — an outspoken conservative — said, “The sad reality is that only two in five Americans can correctly name the three branches of government, and more than a third of Americans cannot name any of the rights guaranteed by the First Amendment. It is abundantly clear that we need to do a much better job of educating our students in civics to prepare them for the rest of their lives.”

“The bill,” he continued, “also expands our previous efforts in civics to add a requirement for the high school government class that students receive instruction on the evils of communism and totalitarian ideologies. We have a number of people in Florida, particularly southern Florida, who’ve escaped totalitarian regimes, who’ve escaped communist dictatorships to be able to come to America.”

The Florida Republican also added that it’s imperative for the state’s children to understand why someone would take dangerous steps to flee their communist home country for America.

“We want all students to understand the difference. Why would somebody flee across shark-infested waters, say, leaving from Cuba to come to southern Florida?” he said. “Why would somebody leave a place like Vietnam? Why would people leave these countries and risk their lives to be able to come here? It’s important that students understand that. Now as part of this bill, Florida will create a ‘Portraits in Patriotism’ library so students can learn about real patriots who came to this country after seeing the horrors of these communist regimes.”

The bills include House Bill 5: Civic Education Curriculum, requiring the Florida Department of Education to create an “integrated K-12 civic education curriculum that includes an understanding of citizens’ shared rights and responsibilities under the Constitution and Bill of Rights.”

The bill particularly targets high school civics curricula, requiring comparative discussions of “political ideologies that conflict with the principles of freedom and democracy essential to the founding principles of the United States, such as communism and totalitarianism.”

“The bill further requires high school students to take a civic literacy assessment that has no high stakes consequences,” the bill notes.

House Bill 233: Postsecondary Education requires that all state colleges and universities “conduct annual assessments of the viewpoint diversity and intellectual freedom at their institutions to ensure that Florida’s postsecondary students will be shown diverse ideas and opinions, including those that they may disagree with or find uncomfortable.”

MSNBC Contributor Spews HATE: Fox News Is Al Jazeera, Trump Is Bin Laden
Morning Joe Realizes Mitch McConnell Might Not Be SO Evil After All?
CDC now admits that everything it pushed to “cure” COVID-19 has failed, including “vaccines”
Gay rights activist exposes how CDC study justifying new face mask guidance is ‘skewed’: ‘Too politically correct’
Cuomo Accuser Who Blamed Media for Emboldening Him Speaks Out