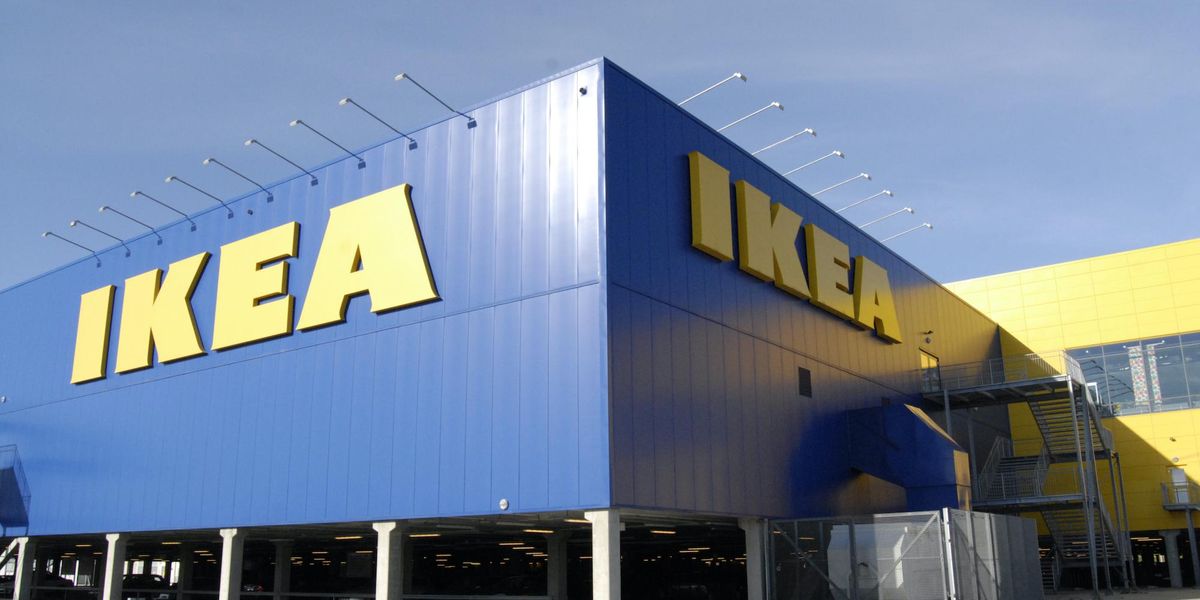 Employees and customers at an Ikea in Atlanta, Georgia, were outraged at what they said was a racist menu that was meant to honor African Americans for the Juneteenth holiday.

Many employees were so outraged at the menu that they decided to stay home instead of go to work.

An email from the manager of the store apologized and explained how the menu was chosen.

“It has come to our attention that the menu published for Juneteenth was not taken in the best light. I truly apologize if the menu came off as subjective,” read the statement.

“It was created with the best of intentions by a few of our coworkers who believed they were representing their culture and tradition with these foods of celebration,” the manager added.

Employees of the store spoke anonymously with WGCL-TV in order to avoid repercussions from their criticism.

“You cannot say serving watermelon on Juneteenth is a soul food menu when you don’t even know the history, they used to feed slaves watermelon during the slave time,” said one employee.

“It caused a lot of people to be upset. People actually wanted to quit, people weren’t coming back to work,” said another employee.

The manager told employees that they would change the menu, but that outraged many as well.

“They just delayed the menu by a day. Thinking that everyone who was upset by the Juneteenth menu stayed home on Juneteenth and wouldn’t notice, which just added insult to injury,” said an employee.

Some Ikea customers interviewed by WGCL were also angered by the menu.

“I’m just frankly disappointed in the learning process,” said one customer, “you shouldn’t learn after you have insulted all of your black employees.”

Juneteenth commemorates the day in 1865 when the last slaves in the U.S. were freed by the Emancipation Proclamation in Galveston, Texas, and has been celebrated since then. President Joe Biden signed a bill making the day a national holiday on Thursday, leading some to accuse Democrats of politicizing the tradition.