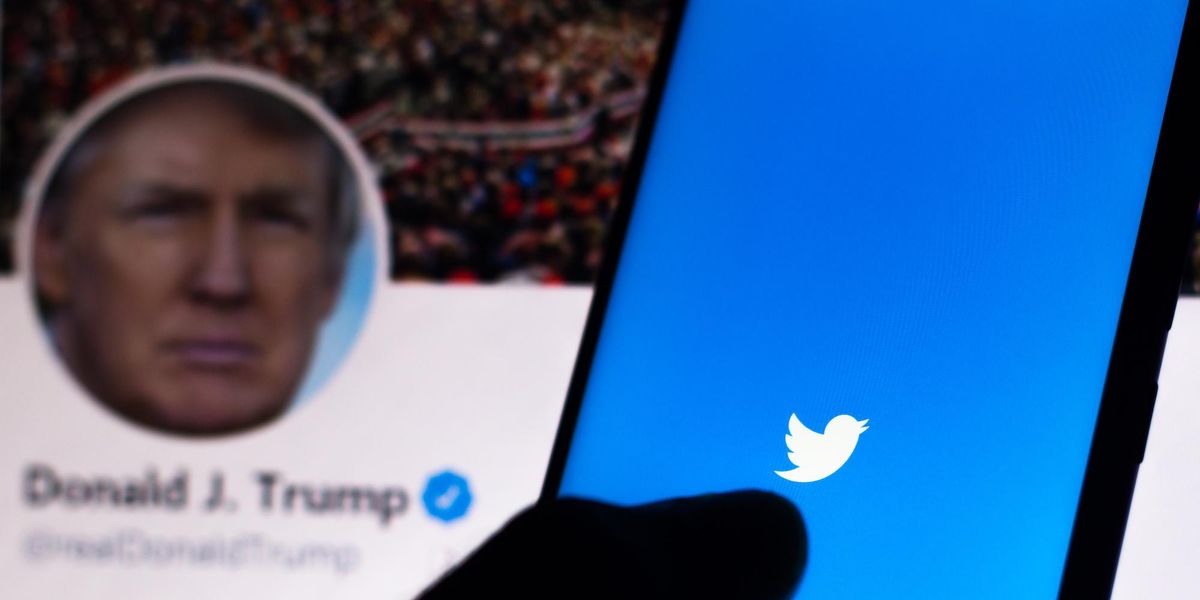 A longtime C-SPAN political editor who was suspended for lying about a tweet is leaving the network to join a think tank.

Steve Scully blamed conservatives when he admitted that he lied about a Twitter exchange about former President Donald Trump in October. Scully was scheduled to moderate a debate between Trump and then-candidate Joe Biden when the Trump campaign objected partly based on the tweet.

“Out of frustration, I sent a brief tweet addressed to [former Trump aide] Anthony Scaramucci. The next morning when I saw that this tweet had created a new controversy, I falsely claimed that my Twitter account had been hacked,” he said at the time.

“These were both errors in judgement for which I am totally responsible. I apologize,” he added.

The tweet he lied about was simply a question sent to Scaramucci asking if he should respond to Trump after he publicly accused Scully of being a “nevertrumper.”

Scully was placed on administrative leave from the network for three months over the deception. The second presidential debate was canceled after Trump complained about the format being changed to a virtual event due to the coronavirus pandemic.

On Tuesday, he announced that he was leaving C-SPAN after 30 years in order to join the Bipartisan Policy Center in Washington, D.C., as their senior vice president of communications.

“I am excited about my next chapter at the Bipartisan Policy Center to help shape that story as well. If ever there was a time where all sides need to reach across the aisle, it is now! I am honored the BPC will allow me to play a part in this important civic process,” he said in his statement.

Around the Media
BEST FOR BUSINESS: Univision PUSHES HARD For Immigration Via Reconciliation
Opinion: Shark Tank billionaire Mark Cuban shilling for dirty vaccine industry by bribing NFL player with Pfizer stock to promote Covid jabs
Actor Michael Rapaport rips Fauci & Co. over mixed messages on vaccines, masks: ‘Am I a hero or a super spreader? … Figure this s**t out!’
What We’ve Learned from COVID-19