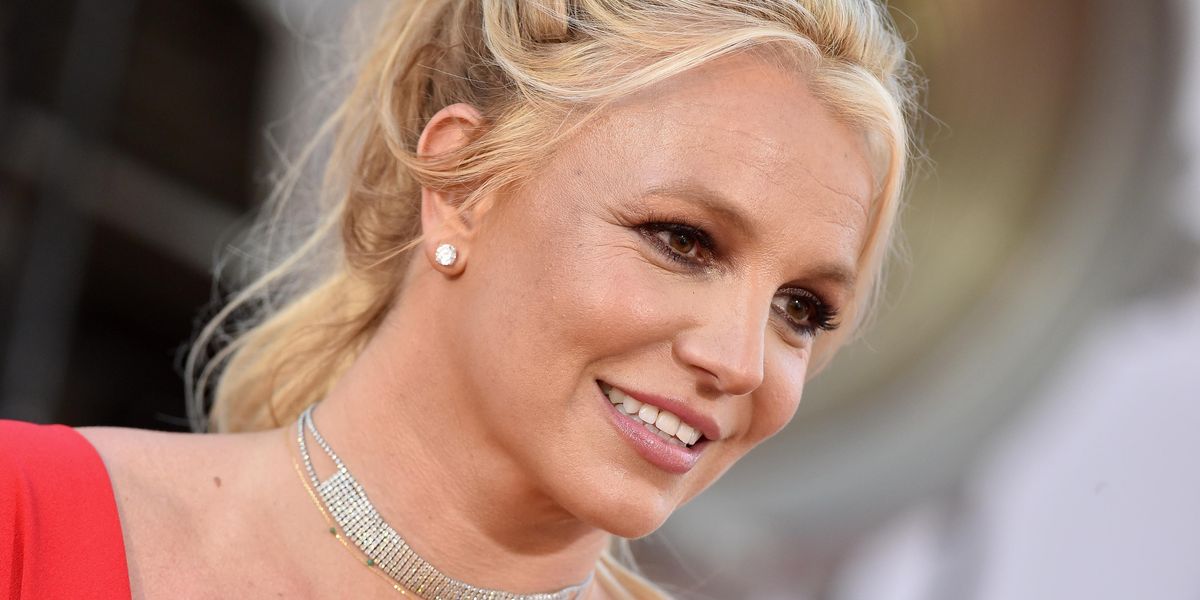 Superstar Britney Spears delivered shocking testimony on Wednesday as the battle over her court-appointed conservatorship enters its thirteenth year, revealing that those in charge of her affairs forced her to get an IUD — or intrauterine device — to prevent pregnancy and told her “no” when she asked to have it removed.

Spears, 39, appeared via phone for Wednesday’s hearing, where she pleaded with the judge to remove the conservatorship without mandating more psychological assessment.

Spears’ father Jamie, with the help of a legal team, successfully placed the pop star under a forced conservatorship in 2008 after she publicly suffered what appeared to be several high-profile breakdowns.

The legal conservatorship placed Spears’ estate, financial assets, and even some of her personal assets under the control of her father and the Bessemer Trust.

According to a Tuesday report from the New York Times, the intrusive conservatorship “restricted everything from whom she dated to the color of her kitchen cabinets.”

During Wednesday’s testimony, Spears said that she desperately wanted to have a baby, but the conservatorship would not permit it.

In stirring remarks, Spears said that those people who control her affairs — including her 68-year-old father — forced her to get an IUD to prevent pregnancy, then refused to allow her to take it out in order to have a third child.

She added, “I have a device inside of me that means I can’t have a baby. I want it taken out, but they won’t take me to the doctor to get it taken out.”

She added that those in charge of her affairs said no when she asked to remove the birth control device and stated that “they don’t want me to have children, any more children.”

Spears also said that the conservatorship has traumatized her and she wants her life back.

“This conservatorship is doing me way more harm than good,” she said. “I deserve to have a life.”

Elsewhere in her testimony, the pop icon said that her father demanded she continue working even when she wanted to take a hiatus and compared the forced work to sex trafficking.

“The control he had to hurt his own daughter — he loved it,” she said. “I worked seven days a week. … It was like sex trafficking. I didn’t have a credit card, cash, or my passport.”

Spears added, “I should not be in a conservatorship like this if I can work, provide for myself, and provide for other people.”

Spears also said she would like to pursue legal action against her family over the conservatorship and remove her father — who reportedly
receives a salary of at least $16,000 a month for his role as ward over Spears’ life — from any control he has over her personal and professional life.

“I want to sue my family,” she admitted. “They should be in jail. I just want my life back.”

Spears added that she’s done being silent and wants the torture to end.

“My attorney says I can’t let the public know what they did to me,” she said. “I’m scared of people. I don’t trust people with what I’ve been through.”