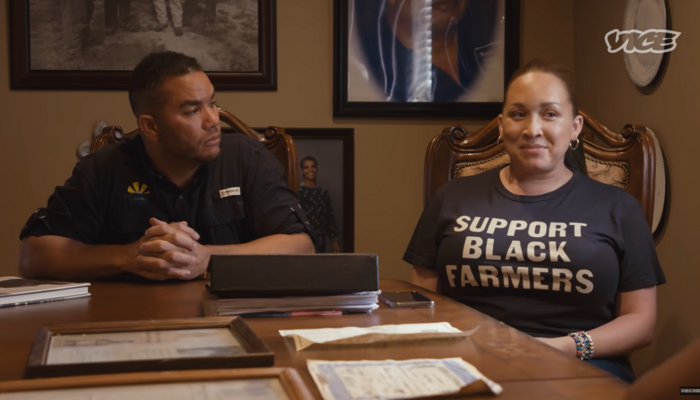 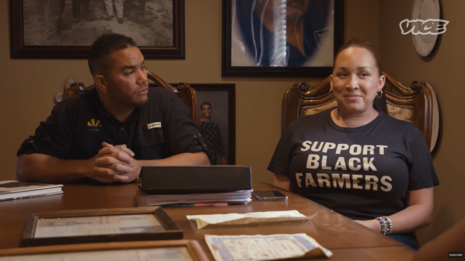 At least this time the Times is using the correct terminology — “equity,” not “equality” – and didn’t try to sneak the radical proposition of “equity” under the more benign auspices of “equality.” “Equality” advocates for equal treatment going forward, while an “equity” policy tries to make up for past discrimination by divvying out resources in discriminatory fashion.

Yet the story from reporters Michael Shear, Stacy Cowley, and Alan Rappeport offered no condemnation of the Biden administration’s flaunting the Supreme Court’s deep disdain for race-based legislation, or the administration’s defeats in lower courts, where judges are striking down the race-based programs. The reporters referred to them as mere “obstacles.”

Since taking office 157 days ago, President Biden has promised to put racial equity at the center of everything he does, pledging in an executive order on Day 1 to take a “systematic approach to embedding fairness in decision-making” as he drafts legislation, hires staff, proposes spending and develops regulations.

In late May, Syovata Edari, the owner of CocoVaa Chocolatier in Madison, Wis., was told she would receive $50,000 from Mr. Biden’s government, courtesy of the president’s efforts to ensure that pandemic relief aid for struggling restaurants and food businesses would be distributed equitably.

But three weeks later, she instead received an email that broke the bad news: The award had been rescinded thanks to a lawsuit filed on behalf of white restaurant owners that successfully challenged the program’s policy of prioritizing applications from women and people of color. The check she was counting on would not arrive.

“It doesn’t surprise me that once again these laws that we fought and died for, that were intended to benefit us — to even the playing field a bit more — are being used against us,” Ms. Edari, who is Black, said, referring to the Constitution’s equal protection clause. “You can’t promise something and then take it back.”

Shouldn’t the larger concern be that the Biden Administration’s efforts actually violate the equal protection clause?

On Wednesday, a federal judge in Florida echoed a court ruling in Wisconsin by ordering a halt to an Agriculture Department program to forgive the debts of Black and other minority farmers after years of discrimination. The judge wrote that Congress must “heed its obligation to do away with governmentally imposed discrimination based on race.”

The federal government is looking to give away an estimated $4 billion in taxpayer dollars based on race….There’s an argument for loan forgiveness for individuals, depending on individual circumstances or individual qualities. But making this broader eligibility based on race, simply the color of one’s skin….It is the very problem that it purports to be trying to fix. It’s using racism against prior racism.

Of course, that’s not the framing from the New York Times. Instead, the story’s jump-page text box blandly summarized: “Relief legislation is challenge in court by conservatives.”

The story ended on the same paranoid note it began, with a racially accusatory anecdote.

John W. Boyd Jr., the president of the nonprofit National Black Farmers Association, said officials dragged their feet getting the money out the door, he said, allowing time for lawsuits to be filed.

“The Trump administration got money out to white farmers fast,” Mr. Boyd said. “Why couldn’t we do the same for Black and other farmers?”