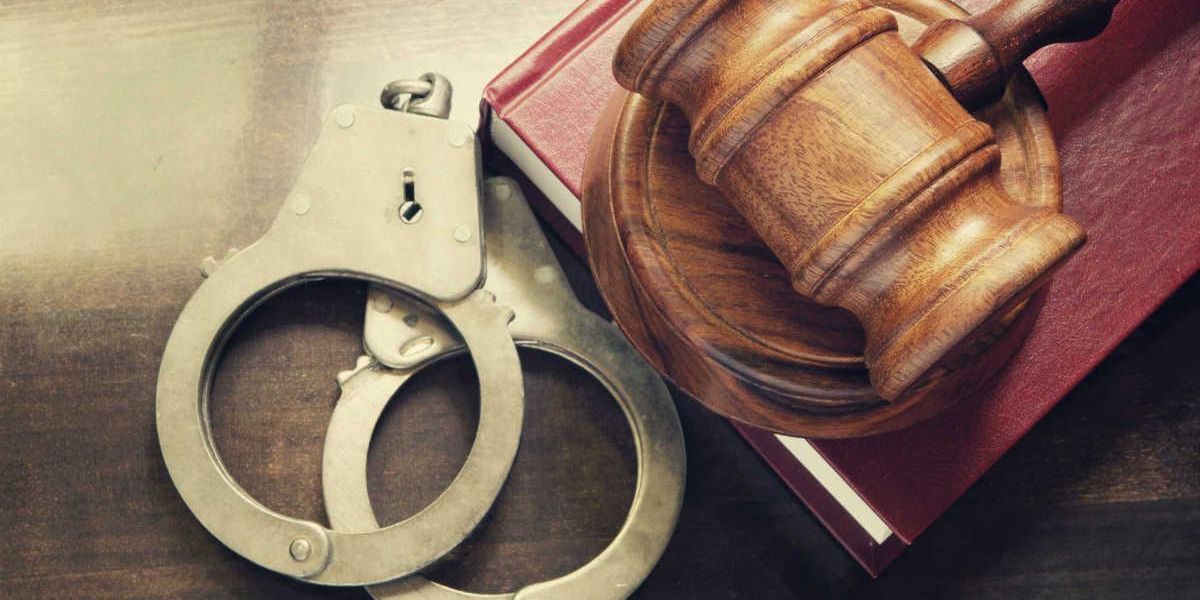 He’s likely the greatest mass murderer of seniors in American history (with the possible exception of Andrew Cuomo). Yet, if you polled most Americans, they’ve never heard of him because he is a black immigrant who overstayed his visa and all his estimated 18-24+ victims were white seniors. Now, Dallas prosecutors, in shocking news that will escape national scrutiny, announced they will not seek the death penalty.

In a most heinous murder spree that has gone unreported outside Dallas, health care worker Billy Chemirmir was charged in 2019 with murdering 18 seniors ranging in age from the 70s to the 90s over the course of at least two years in north Dallas. He is believed to have used his access to seniors as a health care worker and smothered his victims to steal their jewelry. Civil suits name him as a murderer in at least six other cases, and given the age of some of the potential victims, there is no way of determining who else might have died at his hands.

As I reported at the time, Chemirmir had overstayed his visa from Kenya in 2003, but managed to use a lawless marriage loophole to obtain a green card rather than be deported. Despite racking up a subsequent criminal record, he was never tagged for deportation, which could have saved countless lives.

Here is a timeline of his immigration and criminal history predating the alleged murders that I put together last year.

Fast-forward several years later, and Dallas prosecutors dropped a bombshell on the victims’ families. The Dallas Morning News reported last week that Dallas prosecutors will not seek the death penalty and will only go to trial in two of the cases.

Based on a recording of a call between District Attorney John Creuzot and the victims’ families obtained by the Dallas Morning News, the DA offered four reasons why he is not seeking the death penalty.

Well, now that Texas is convening a special session of the legislature, perhaps now is the time to step up efforts with the death penalty. I’ve been proving in my columns for about a decade that our system rarely punishes criminals commensurate to their level of crime, and this is a perfect example. If this man escapes the death penalty, in a state like Texas no less, then that is essentially a signal that nobody will ever get the death penalty.

Just in Houston alone, there are 1,500 pending murder cases, including 500 capital murder cases. As it stands now, many of those who should receive the death penalty will escape justice, and many of those who should face life in prison will get off easier, often with a slap on the wrist. When will the legislatures in red states finally go back to focusing on criminal justice reform on behalf of victims?

If death penalty cases take too long, then it’s time to find ways, when appropriate, to expedite them. If they require too many hoops to jump through other than simply proving the criminal murdered another human being in cold blood, then those hoops need to be removed.

It is truly appalling that there have been over 800,000 homicides in this country since the death penalty was reinstated in 1976, yet only about 1,500 have been executed, with another 2,600 currently on death row. The numbers have declined dramatically in recent years, as only about 20 are executed per year, down from near 100 in the 1990s, and recently it has nearly ground to a halt.

Even for the few who are ultimately executed, it takes so many years to carry out the sentence that it has almost no deterrent value. According to the Bureau of Justice Statistics, the average death row inmate spends 20 years and three months in prison before execution from the time he is sentenced to death. That is up from about six years in 1984 and just days during the time of our Founding. Even the worst mass shooters remain alive for years, and the longer they linger, the more likely it is that the execution will be canceled altogether.

As Justice Breyer noted in a 1999 case, “Our Constitution was written at a time when delay between sentencing and execution could be measured in days or weeks, not decades.” I’d settle for even a few months.

We all know what would happen if this were an American-born white suspect and the victims were 24 black seniors. Not only would the suspect get the death penalty within months, but judging by the response to George Floyd, the rest of us would be held culpable — in a big way. Because the races were reversed, very few people in the country have ever heard of the case, even though in many ways it is the most blood-curdling mass murder of all time.

Just know that there are thousands of staffers, lawyers, and advocates funded by evil people working around the clock on behalf of murderers – to help them escape capital punishment or even life in prison. Who is standing for the most vulnerable victims of perhaps the worst domestic mass murder committed by an individual of all time?