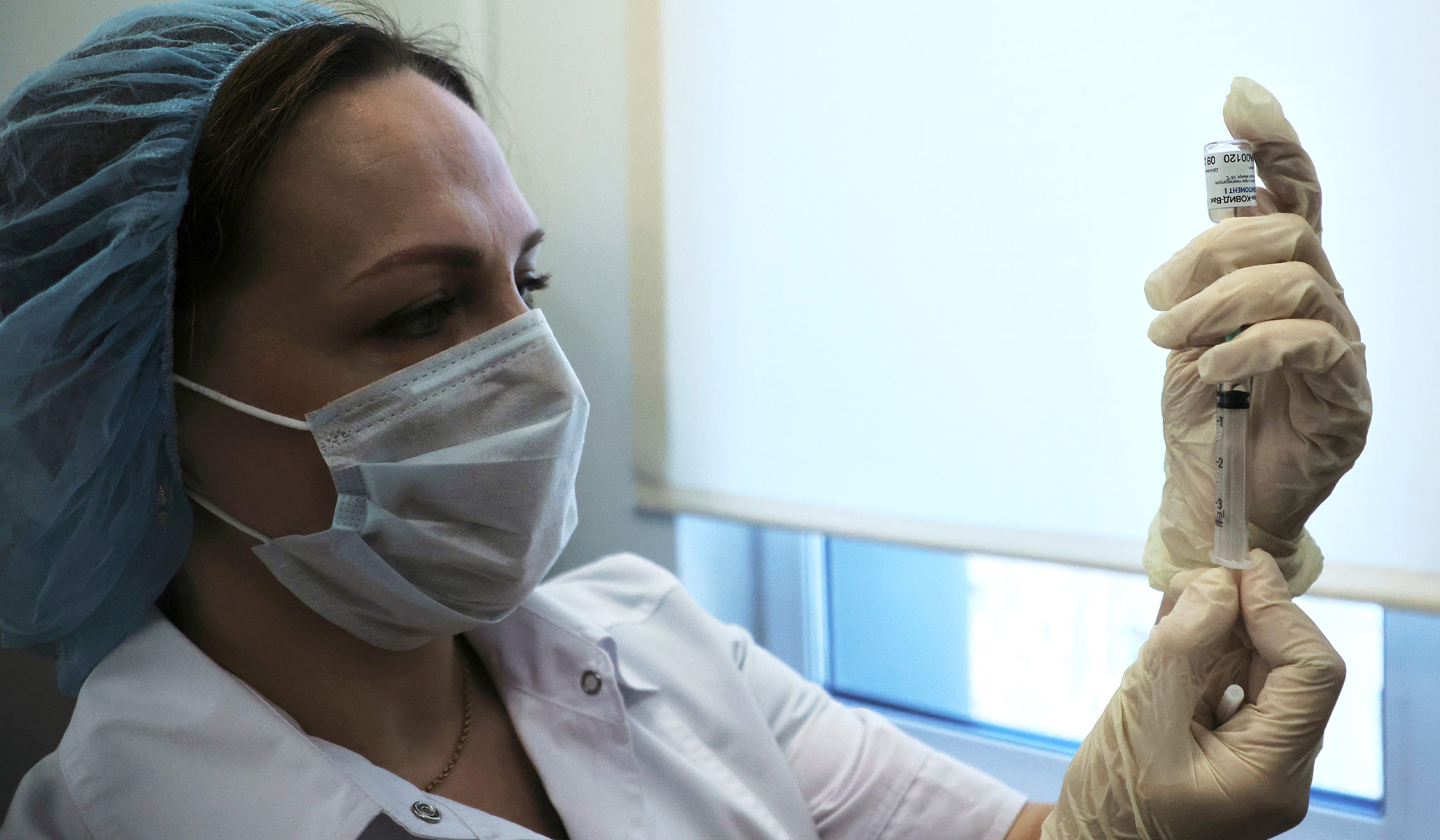 A Louisiana judge has given offenders on probation in Baton Rouge to opt-out of completing service hours mandated by the court if they get a COVID-19 vaccine.

He has been taken up on his offer at least twice; One person chose to get vaccinated instead of completing 33 hours of service.

Attorney Ashley Greenhouse told the outlet the judge gave her client the choice to get vaccinated instead of completing four remaining hours of community service.

“He was like, ‘If you show me, we’ll reset the matter,’” Greenhouse said. “’If you’ll come back and show me you’re double vaccinated, fully vaccinated then I will give you credit for those hours.’ I think he was really careful that he was not forcing you, he was not coercing you to do it.”

The judge extended the offer as concerns over the highly contagious delta variant have created an urgent push to get more Americans vaccinated.

In Lousiana, roughly 1.7 million people have been fully vaccinated against COVID-19, according to the state department of health.

Lousiana inmates have reportedly been incentivized to receive the shots as well: Nearly 85 percent of inmates have accepted $5 in canteen credit in exchange for getting a vaccine, according to the Advocate.