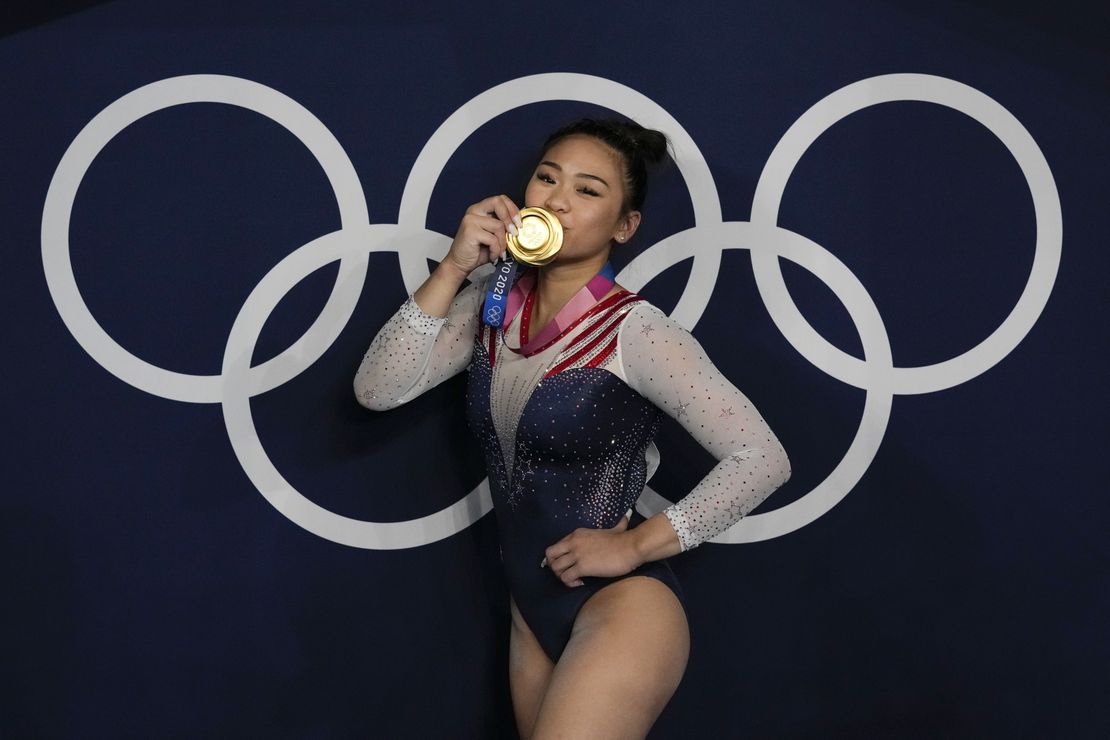 Simone Biles’ withdrawal from the Toyko Olympics gymnastics competition shocked the world. Biles is the undisputed greatest ever in her sport. The Texan champion accomplishes moves that no one else would ever dare, and became so proficient and so dominant that the International Olympic Committee effectively punished her for it by refusing to score her most difficult moves. Biles’ withdrawal from the team and individual all-around competitions for mental health reasons was a surprise.

But the fact is, for all its power, grace and skill, gymnastics is very much a mental sport and if a top athlete such as Biles doesn’t have it mentally, withdrawing may save her life. Gymnastics is an extremely dangerous sport. Simone Biles knows what’s best for Simone Biles. Literally no one in the world understands what she does and needs to do better than she does. Not her coaches. Not sports commentators. Not pundits on Twitter.

Biles will presumably be back, maybe even next week for the individual event competition. I hope so. She’s astonishing to watch. But her withdrawal opened an opportunity for every other gymnast who had to be content to compete with such a giant of the sport while also living in her shadow.

American Sunisa Lee stepped up in the team event, with Biles cheering her on.

She won the gold in the individual all-around. Her win is the first for a Hmong American, an ethnic group that’s so tiny that most Americans have never heard of them. Her father, John, is right when he says it will “go down in history.”

The Hmong originate in ancient China but their American community originates in the Vietnam War. The first Hmong came to the United States in 1975.

They had been living in Laos and sided with the United States against the communists in Vietnam, Laos, and Cambodia. The “Secret War” in Laos included Sunisa Lee’s grandfather on her father’s side, who was a soldier fighting in alliance with the Americans against the communists. This was back when fighting communism was a bipartisan policy to which both the Democrats and Republicans agreed was in the national interest.

When the United States withdrew from Vietnam, the communists swept through the region and engaged in wholesale murder and imprisonment campaigns, as communists always do. Their takeover of Cambodia led to one of the most heinous and brutal periods in Southeast Asia’s history. The Khmer Rouge under Pol Pot imposed a woke relocation and murder campaign that killed an estimated quarter of that country’s population. The Killing Fields and Angelina Jolie’s First They Killed My Father both depict the Khmer Rouge’s woke monstrosity in gruesome and personal detail. The Khmer Rouge was so mad and terrible that even the brutal communists who ruled Vietnam eventually invaded and forced them from power. Fleeing was the only choice for millions but most never got out.

From Laos, the Hmong had no choice but to flee to Thailand before being relocated to the U.S.

Sunisa Lee’s parents were among those Hmong who were fortunate enough to escape. They settled in Minnesota, where she was born and grew up.

The 18-year-old Lee is the first Hmong to win a medal of any kind at the Olympics. The fact that she’s an American champion says so much about this country’s historic stance for freedom and its history of standing by its allies. We took care to accept and bring many of those who risked everything to fight for their own freedom by allowing them to live here with us after Vietnam’s awful conclusion. The Hmong, the Cambodians, and the Vietnamese have made homes and communities in the United States and thrived here. If you speak with most of them for long you’ll get the sense of gratitude that they are able to live free as Americans. I’ll note in passing that if then-Sen. Joe Biden had gotten his way, Lee would not have won gold for the United States and in fact would not have been able to live here or probably ever have even been born. Biden opposed allowing refugees from that war to come to the United States. Thankfully, for the sake of millions of good people such as Sunisa Lee and her family, no one listened to him.

Lee overcame her own tough path to win in Tokyo, losing family members to COVID and seeing her father injured and paralyzed. She almost quit before the Olympics. As I said on our VIP Gold chat Thursday, it’s easy to underestimate the stress that the past year has put on world-class athletes. We’re all stressed out about jobs and lockdowns and the future, about the health of our family members and ourselves, and when (if) this will all end. Imagine adding to all of that, the stress of pursuing championships at the very top of world sports.

Suni Lee didn’t quit. She persevered and when her opportunity arrived, she grabbed it with both hands and never let go.

Now she’s an American original and an Olympic champion clutching the gold medal she earned.

Press Buries Biden Forgetting Name of Australian PM: ‘That Fella Down Under’
San Francisco Mayor Filmed Violating Own Mask Mandate at Party with BLM Cofounder
Media Hails Carl Nassib For Being First Openly Gay Player In NFL Game
Conservatives Push Back on FEC’s Twitter Ruling
There’s a Lot of Trash Out There