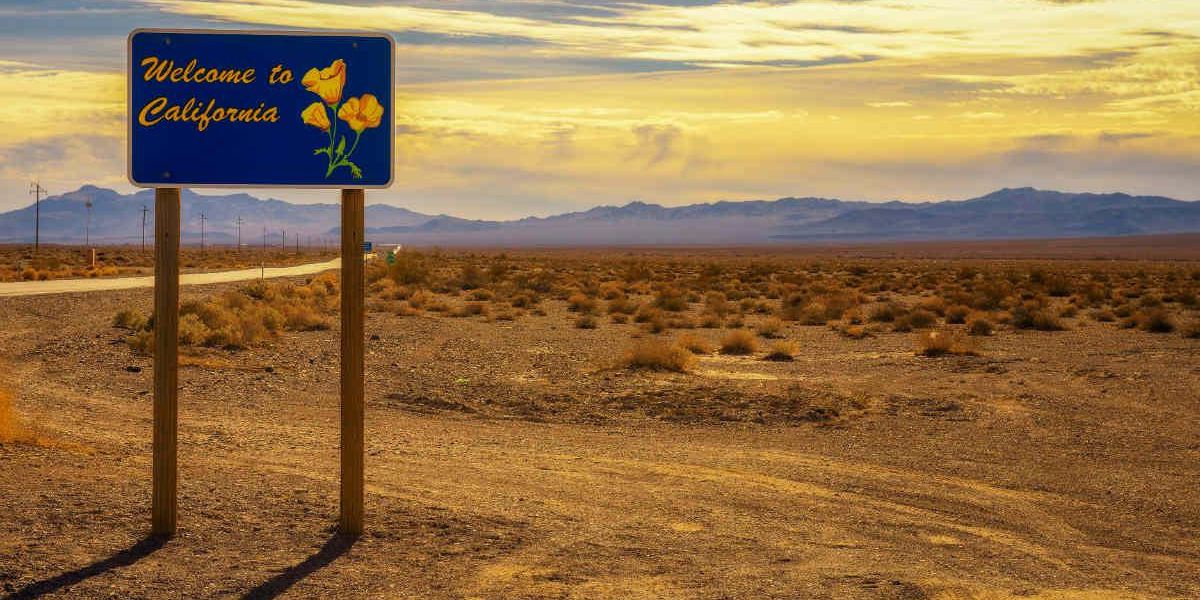 California is aiming to adopt the most lenient gun laws in the nation. You see, leftists hate guns, but they hate incarceration even more. It’s become clear that nearly every violent criminal violates firearms laws and is often caught by police illegally possessing firearms as a felon or even assaulting people with a firearm. Dropping the hammer on all those people and locking them up would prevent most violent crime in this country. But it would also add to those “dreaded” incarceration numbers. Which is why leftists are now trying to do to firearms charges what they did to drugs: de facto decriminalization.

Many Southern and Mountain states now allow constitutional carry, whereby non-felons don’t have to get permits to carry firearms. But in California and other blue areas, you could get caught assaulting someone with a gun and get parole instead of jail time. Or you could violate your parole with felony possession and not get punished. Talk about gun rights!

Los Angeles has experienced a 111% increase in homicides during the period of January 1, 2021, to May 21, 2021, relative to the same time last year. The Biden administration continues to blame it on increased gun sales, as if murderers go through the legal process. But Michele Hanisee, president of the Association of Los Angeles Deputy District Attorneys, has the real culprit for the increased gun violence. In a piece on her union’s website, Hanisee identifies the following trend:

Thus, the same people trying to ban firearms and put up roadblocks for people with no criminal record who go through the legal system are trying to do everything in their power to ensure that violent felons can keep their guns and even commit crimes with guns and not face consequences. The same people who want to “red flag” gun owners they deem suspicious without due process want to overlook gun crimes with the ultimate red flags: those who commit violence with firearms. As such, the only successful deterrent on guns is applied to those who need them for protection against the gun felons coddled by California Democrats! So much for “criminal justice reform” being solely about “nonviolent, low-level offenses.”

So many of the murders in this country are committed by these very career criminals who are paroled rather than imprisoned for gun charges. In a high-profile murder in Chicago earlier this month, Frank Harris is accused of murdering 73-year-old Vietnam War veteran Keith Cooper during a carjacking. Could this murder have been avoided? You bet. Harris was arrested last year for armed carjacking, yet he got probation and zero jail time. He already had an outstanding warrant for driving a stolen car when he allegedly murdered Cooper. And by the way, Keith Cooper was black. Indeed, the anti-incarceration agenda is the ultimate form of racism, because the body count resulting from leaving these criminals on the streets is overwhelmingly black.

The left can deflect all they want about taking away guns from law-abiding citizens, but there is zero evidence that law-abiding purchases are fueling the crime bubble. Earlier this month, researchers at the UC Davis Violence Prevention Research Program studied all the gun purchases from March 2018 through July 2020, the preceding two years before crime began to explode across the country. They found zero evidence of causation between increased gun sales and the rise in violent crime. The study concluded that “despite concomitant increases in firearm purchasing and firearm violence nationally, the magnitude of the increase in purchasing at the state-level did not explain the magnitude of the increase in non-domestic firearm violence.”

Thus, gun control is to violence what lockdowns and masks are to COVID. The real solution is to treat the problem of crime by locking up the gun felons, just like we should treat COVID by actually giving safe and effective anti-inflammatory drugs to those who get the virus, not indiscriminately locking down everyone. And much like with the virus, where we can just mitigate the symptoms instead of stopping its existence, we will not stop the proliferation of guns, just deter the harm done by those who abuse them.

Tamping down gun sales will only succeed in ensuring the right people don’t have guns to protect themselves from the wrong people who are now out on the streets despite a history of gun violence. And we thought conservatives took the words “shall not be infringed” to an extreme!