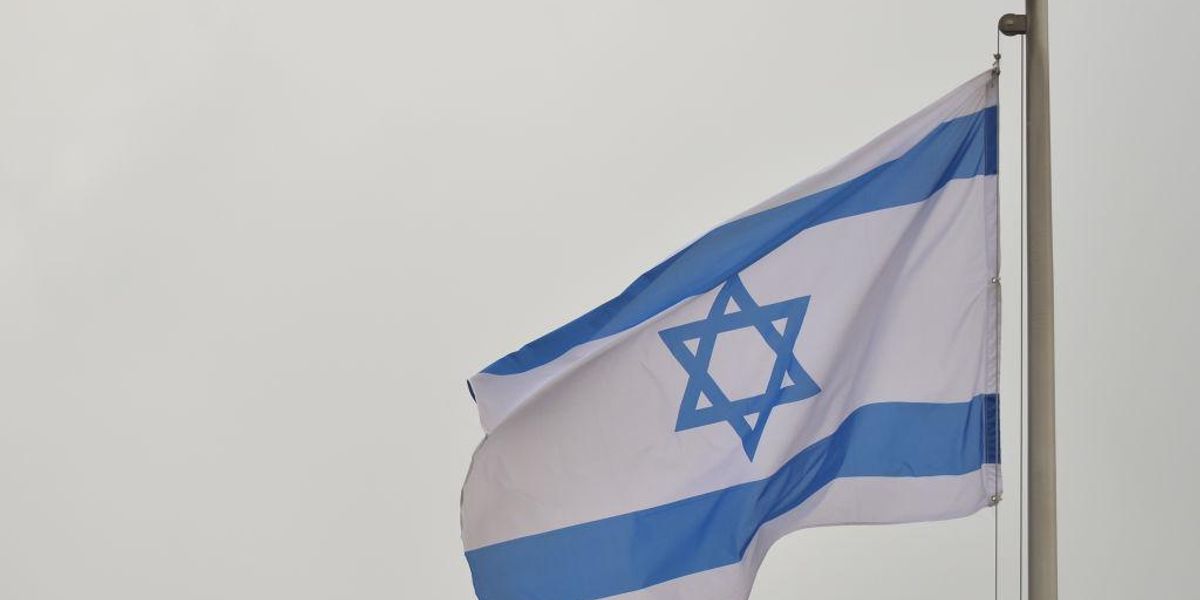 Israeli Prime Minister Naftali Bennett announced Thursday that the nation will offer an additional COVID-19 vaccine shot to individuals over 60 who have previously gotten vaccinated, according to the Associated Press.

“I’m announcing this evening the beginning of the campaign to receive the booster vaccine, the third vaccine,” Bennett remarked during a nationally televised address, according to the outlet. “Reality proves the vaccines are safe. Reality also proves the vaccines protect against severe morbidity and death. And like the flu vaccine that needs to be renewed from time to time, it is the same in this case.”

Individuals over 60 years old who got vaccinated against the illness longer than five months ago will be eligible for the extra shot, the AP reported.

The U.S. and the EU have not authorized booster doses, according to the AP, which noted that the World Health Organization earlier this month said there is insufficient evidence to demonstrate that a third shot is necessary.

According to the outlet, the Israeli prime minister stated that a team of expert advisers concurred by a 56-1 margin that it made sense to begin the booster campaign.

Bennett noted that the recommendation came following “considerable research and analysis” and that its information would be shared across the globe. Preliminary studies in the Jewish state have indicated that the vaccine’s defense against significant illness declined among individuals vaccinated in January, according to the outlet.

“The findings show that there is a decline in the body’s immunity over time, and the purpose of the booster is to re-strengthen it, thus significantly reducing the chances of infection and serious illness,” the prime minister said, according to the AP.

The country has utilized the Pfizer-BioNTech vaccine, according to the outlet, which noted that more than 57% of the nation’s 9.3 million citizens have gotten two vaccine doses and more than 80% of the population over 40 has been vaccinated.

The country has seen a rise in infections over the past month. The Israeli Health Ministry recorded at least 2,165 new coronavirus cases Thursday, the AP said. Serious cases have increased from 19 a day in mid-June to 159 due to the highly infectious Delta variant. Israel has resorted to limitations on gatherings in an effort to stop the spread of the Delta variant.

Earlier this month, Israel began providing people with weakened immune systems a third dose to boost their resilience against the illness, according to the outlet.