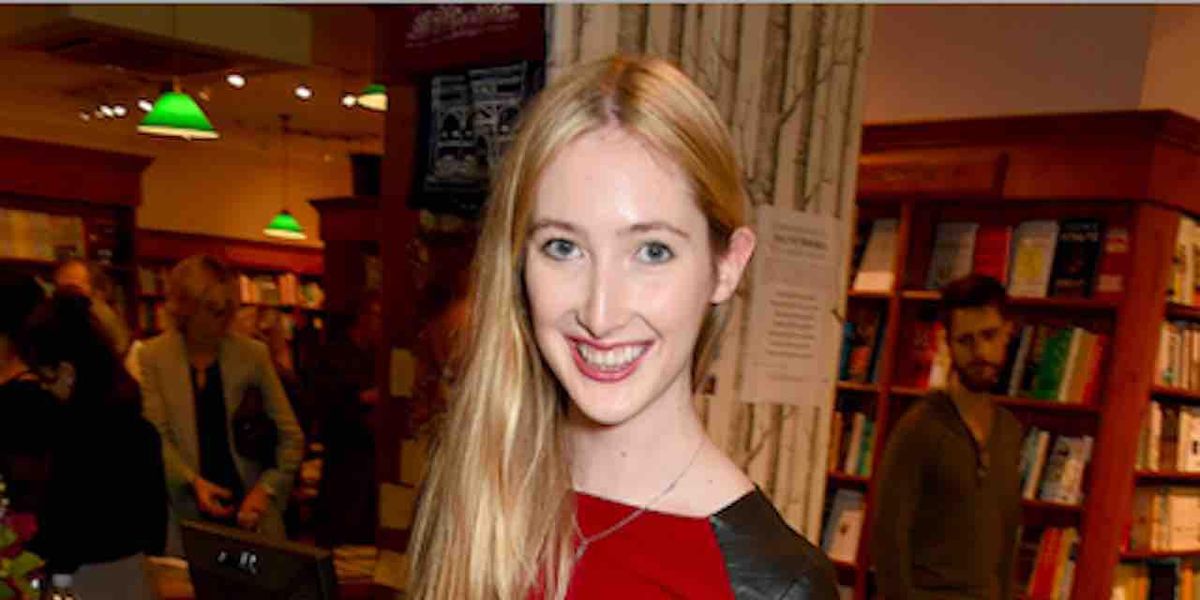 Huh, why is Flora Gill trending? Surely it can’t be for anything ridicul— ohmygod https://t.co/xDmcBFflJj

Soon after, however, Gill said she deleted the tweet “before it picks up steam” so as to avoid “getting swept up into another Twitter cesspool.”

“Obviously not an actual solution, but it is a real problem,” she added. “Everyone take a deep breath.”

Absolutely not getting swept up into another twitter cesspool so deleted tweet before it picks up steam! Obviously… https://t.co/raaBuRNcdi

apropos of nothing I really think if someone quickly deletes a tweet, it shouldn’t be screenshotted and shared like… https://t.co/FrQhfmM6Fo

“Apropos of nothing I really think if someone quickly deletes a tweet, it shouldn’t be screenshotted and shared like… just let it die, you know?” she asked. “No? No one else agree?”

Here’s another tweet on the subject that many said Gill also deleted:

lot of people talking about that flora gill tweet, but the now-deleted follow up was even funnier https://t.co/4pKuUo3kDs

What did her critics have to say?

While some Twitter users actually sided with and supported Gill’s idea, it appeared that most others told her she was in the wrong — and in no uncertain terms:

President of Croatia exposes media for LYING and spreading panic about covid, says NO MORE vaccination allowed in his country
Psaki Accuses Border Patrol of Using ‘Brutal and Inappropriate’ Methods against Haitian Migrants
Joe Biden Says, ‘Look at What I Inherited.’ Okay, Let’s Do That.
FBI confirms Gabby Petito’s remains found in Wyoming, initial manner of death is homicide
Pop Star Prostitutes Himself Because of ‘God’ in FX Anthology