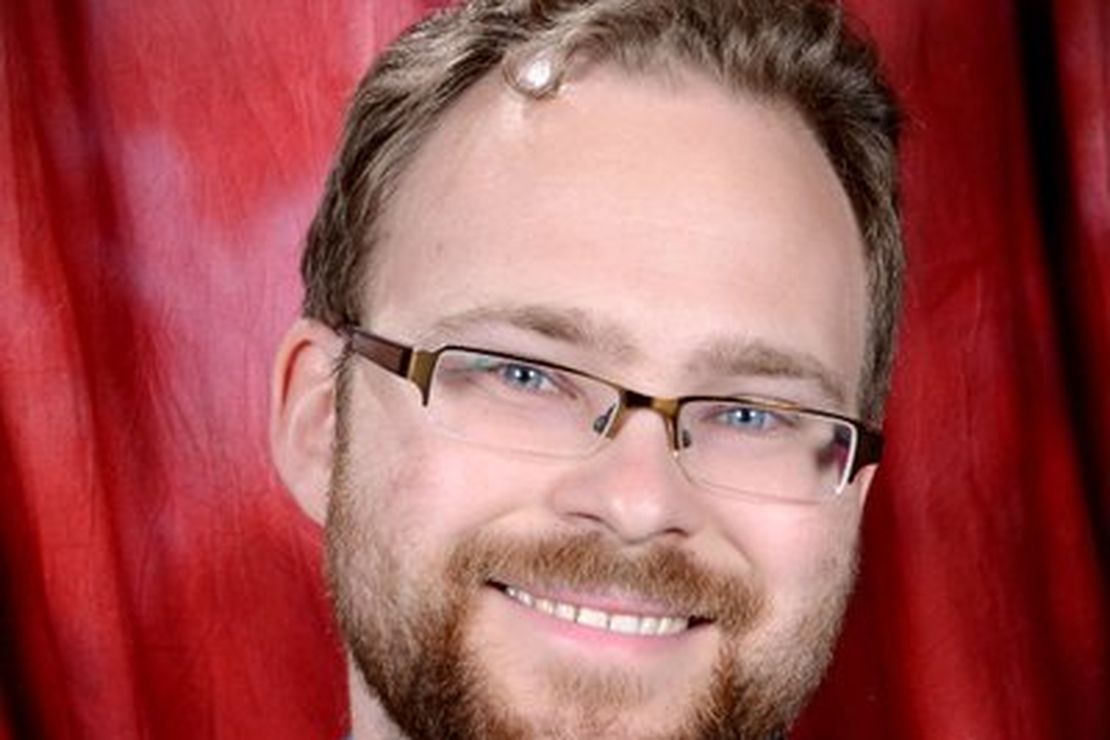 I first started writing for PJ Media in the summer of 2015, as a creative outlet in addition to my full-time job. My previous work at National Review, The Washington Free Beacon, and The Christian Post gave me a nose for understanding what my fellow conservatives wanted to read, but PJ Media gave me the opportunity to grow both as a writer and as an editor. I am tremendously grateful for the opportunities and guidance that Aaron Hanscom and Paula Bolyard have given me over the past five years, especially after I joined the team full-time in 2016.

Alas, I am writing a retrospective on my time here because today is my last day at PJ Media. I have accepted a job at Fox News, and while I am extremely excited about the opportunity, I will miss both the team at PJ Media and our faithful readers a great deal.

PJ Media has grown with me over the past five years. When I first joined the team, the site seemed rather slipshod, without a clear organization. Aaron helped bring order to the site, and after Salem Media acquired us, Paula turned PJ Media into a well-oiled machine. The increasing organization helped writers get stories up quickly, and my role in both writing and editing grew.

I’ll leave PJ Media with many happy memories. The team here truly is incredible. We’ve got comedians like Stephen Kruiser and Stephen Green, who make anything funny — and Green is always quick with a cocktail recipe for any occasion. Matt Margolis knows how to bring Obama’s corruption into any political conversation, and Stacey Lennox knows far more about COVID-19 than I could hope to learn. Megan Fox has been inspiring us all with her exclusives about the family court corruption in Missouri, and Victoria Taft has just kept at it with antifa in Portland. If you ever want to know what’s going on in Texas, Bryan will fill you in.

I can’t say enough about our fearless leader, Paula. I first learned about PJ Media from her son (and my former classmate at Hillsdale College), Ryan Bolyard. Paula was always gracious and insightful — she’d come up with the best engaging headlines to invite readers to click on my articles. She helped hone my writing and my arguments with her unique perspective on homeschooling, Christianity, and conservative politics. She has been an ally and a friend through the twists and turns of the last five years, and I will definitely miss working with her the most.

Many of you might not know or remember, but back in 2016, I was a rather stalwart Never-Trumper. I didn’t just find his history distasteful — I thought he couldn’t be trusted to keep his promises. I thought he was the worst of both worlds: controversial and a fraud. When Trump won the primary and then the general, I went into a kind of political depression, waiting for the charlatan to betray conservative principles and waste the opportunity for small-government reform. I was very happy to see Trump prove me wrong on many things, and I really started to hope again. Paula and I celebrated many of the positive things Trump did, even while the culture seemed to grow ever more hostile to our faith.

Joe Biden’s win last year, coupled with the Democrats taking the Senate, have proved really jarring to us. The Capitol riot and the Big Tech crackdown on Trump and other conservatives terrified us, and we keep waiting for the next shoe to drop. Conservative media is a new thing, and while Facebook often censored conservatives, it proved instrumental in allowing conservatives to share our perspective online. Recently, Facebook throttled all political content — and it has really hurt us (as, I’m sure, it has hurt leftist sites, as well).

Paula has been a rock in the storm. When Trump retweeted an article she wrote about Google News search results, she prioritized truth over the spotlight. After the Big Tech crackdown, Paula re-emphasized the importance of our VIP subscription service, and you, faithful reader, have really helped keep us afloat in these tough times.

Paula and I may disagree on a few issues, one in particular: I think Christians can believe in evolution (although I very much keep an open mind about whether or not the best evidence supports that theory) and I believe that Genesis 1 is not to be taken “literally” in the way that Answers in Genesis takes it. Paula very much disagrees, but I won’t hold it against her. We both agree that the Resurrection of Jesus Christ is the centerpiece of Christianity and that Christians must uphold the Bible’s morality, which clearly conflicts with the LGBT orthodoxy that Biden and his fellow Democrats want to enforce on us.

Paula has treated what she sees as my old earth heresy with tremendous grace (as has my wife, but that’s a different story altogether). The age of the earth is one of the few issues we truly disagree about. When it comes to the Oxford comma, getting stories published as quickly as possible, and warning about the Left’s threats to our freedom while making absolutely sure we verify our sources, Paula and I have been in complete agreement.

This wonderful working relationship is one of the central things that makes leaving PJ Media very hard for me, on a personal level. To be completely honest, I’m tearing up as I write these words. Five years of rewarded trust and loyalty will do that to you. Working at PJ Media hasn’t always been easy, but it’s been extremely fulfilling and Paula Bolyard has been a central reason why.

I’d be remiss not to mention a few of the friends I made in the Townhall family. Jonathan Garthwaite, Storm Paglia, Micah Rate, and Erika Haas have been wonderful to work with, and I always enjoy chatting with Julio Rosas and Matt Vespa. PJ Media is in good hands with Salem, and the Townhall team have helped us be ourselves while tweaking the website and our social media presence for the better.

I’m a big fan of Ylvis’ hilarious video “The Fox,” which notes that dogs, cats, frogs, and other animals make easily identifiable sounds, but one certain woodland creature does not. “What does the fox say?” I’m not sure about the fox, but Fox News told me, “You’re hired,” and it’s honestly still a bit hard to believe, even though I’ve gone on Tucker Carlson twice.

I’m extremely excited about what the future holds, but PJ Media will always have a special place in my heart. It’s hard not to have second thoughts about leaving such a great team and a great job that has given me so many wonderful opportunities, but I plan to stay in touch and to frequently return to PJ Media to read what VodkaPundit, Stephen Kruiser, Bryan Preston, Megan Fox, Matt Margolis, and Paula Bolyard get up to while I’m away.