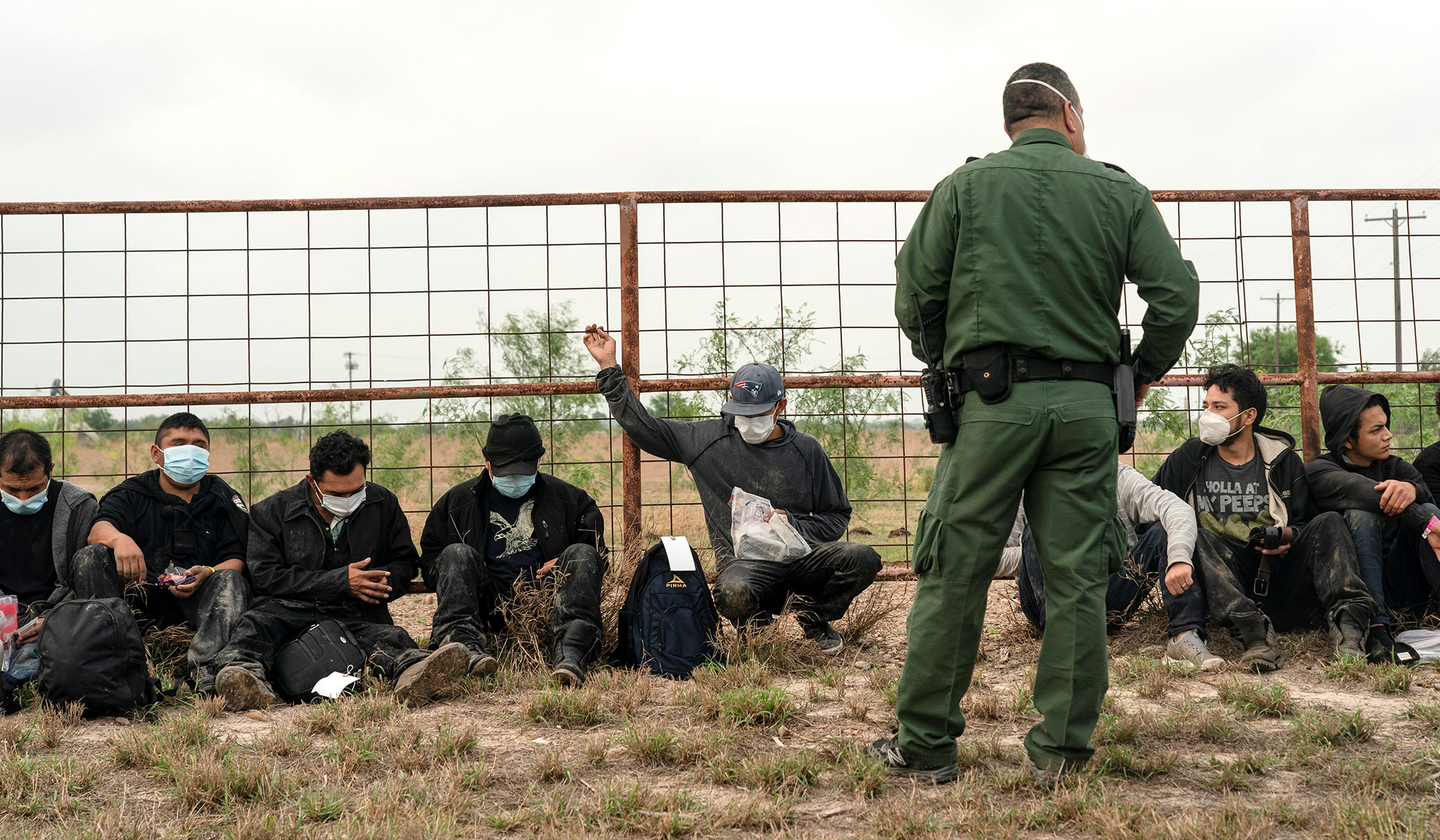 The Department of Justice sued Texas on Friday over Republican governor Greg Abbott’s executive order restricting transportation of migrants in the Texas interior.

In the prayer for relief, acting assistant attorney general Brian Boynton requested that a federal judge invalidate and block the directive from being implemented immediately. It formally asks for “preliminary and permanent injunctions against the State of Texas, its officers, agents and employees, from enforcing the executive order.”

Abbott’s order targeted migrants who pose a risk of spreading COVID through Texas communities already battered by the pandemic. It authorized the Texas Department of Public Safety to stop any vehicle suspected of carrying migrants that may be contagious with the virus and to reroute them back to a point of origin or a port of entry. Any vehicle whose operator refuses to comply with the rule can be seized by authorities, according to the order.

Under the order, any individual other than a federal, state, or local law-enforcement officer is forbidden from transporting migrants arrested by Customs and Border Patrol for illegally entering the United States.

The lawsuit comes a day after U.S. attorney general Merrick Garland condemned the order as “dangerous and unlawful” in a letter, threatening to pursue legal action against Texas if Abbott didn’t revoke it. In his response letter obtained by the Texas Tribune, Abbott declared to Garland that his sense of obligation “to protect noncitizens directly conflicts with my authority, and duty, to protect citizens of Texas and the United States.”

In a statement responding to the lawsuit against Texas, Abbott said, “The Biden Administration has created a constitutional crisis between the federal government and the State of Texas. . .  Not only that, but this crisis also extends beyond the border as deadly drugs like fentanyl infiltrate our communities. This already dangerous situation continues to deteriorate as the Biden Administration knowingly imports COVID-19 into Texas from across the border—willfully exposing Texans and Americans alike.”

The immigration crisis has persisted for many months, with a record influx of migrants, many of whom have tested positive for COVID, pouring across the southern border.

Abbott has contended that the Biden administration’s failure to enforce Title 42, the Trump-era “turn back” policy that deported migrants who could be infectious with the disease, as well as to secure the border generally, has exacerbated the state’s public-health struggles with COVID and threatened the Texas interior.

Multiple news outlets have reported busloads of migrants being dropped off at locations across Texas, as a new wave of COVID triggered by the highly transmissible Delta variant spreads across the country.