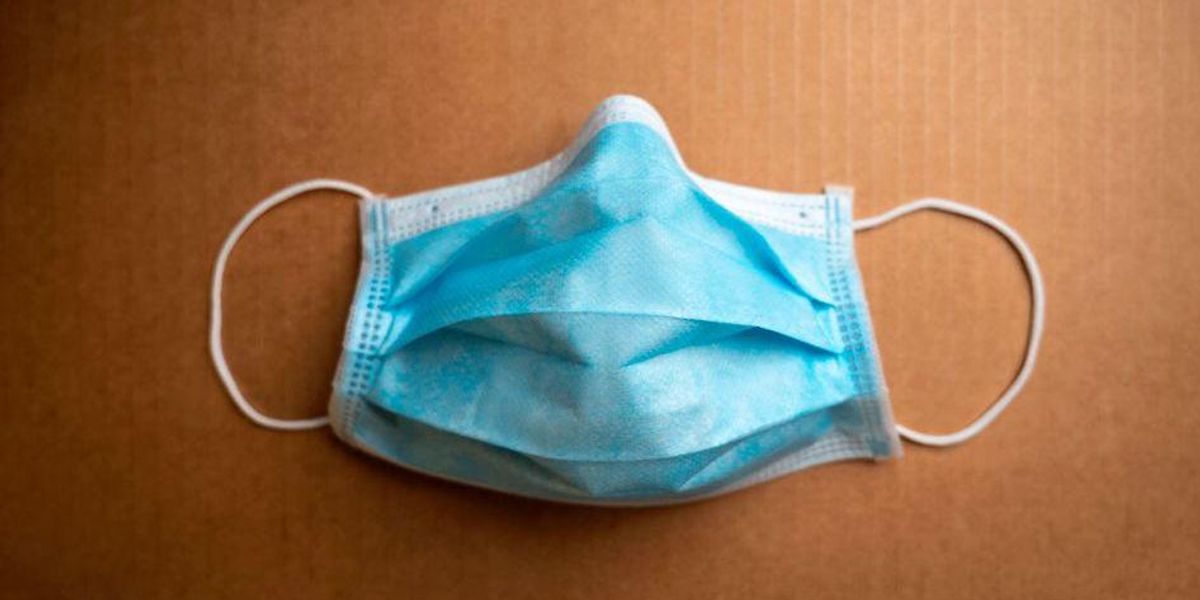 A prominent gay rights activist known for his AIDS/HIV activism revealed Friday how the central study the Centers for Disease Control and Prevention used to justify its new mask guidance may be flawed.

To justify the new guidance, the CDC said data show that fully vaccinated are becoming infected by the so-called “delta variant” or they carry COVID-19 and spread the virus to others.

The CDC released that data on Friday, highlighting the “highly transmissible” nature of the delta variant. The CDC’s study focused on an outbreak in Barnstable County, Massachusetts, that caused the 14-day average incidence rate in the county to go from zero cases per 100,000 people to 177 cases per 100,000 people over a span of just two weeks. The CDC discovered that most of the infections (74%) occurred in fully vaccinated people.

What is the flaw?

According to activist Peter Staley, the CDC is not accounting for a major event that happened in Provincetown — a town in Barnstable County, Massachusetts — during the same time period as the outbreak: “Bear Week,” an annual gathering of thousands of gay men.

The event explains why 85% of the cases occurred in men, and means the CDC updated their national guidance using, in part, skewed results.

“If you asked an ID expert to suggest the most efficient way for an infected vaxd person to infect another vaxd person, she’d say ‘let them deeply kiss for half a minute.’ Hoping CDC used other cohorts for their new Ro. Ptown’s is skewed by (gay) boys being boys,” Staley continued.

Staley added, “Even during its gayest week, Ptown is NOT 85% male tourists. The cohort skews 85% male for a reason. CDC is being too politically correct in not explaining this skew.”

Durham probe obtains indictment of Clinton lawyer for allegedly lying to FBI about Trump campaign ties to a Russian bank
Germans Are Demanding a New China Policy. Will the Next Chancellor Deliver?
Winter Is Coming: Europe’s (Natural) Gas Crunch (and in Due Course, Ours)
Far-left San Francisco mayor parties without mask in nightclub, violating her own COVID mask mandate
Dispatches From the Left Coast: Tripping in California During Newsom’s Neverending Pandemic Hysteria