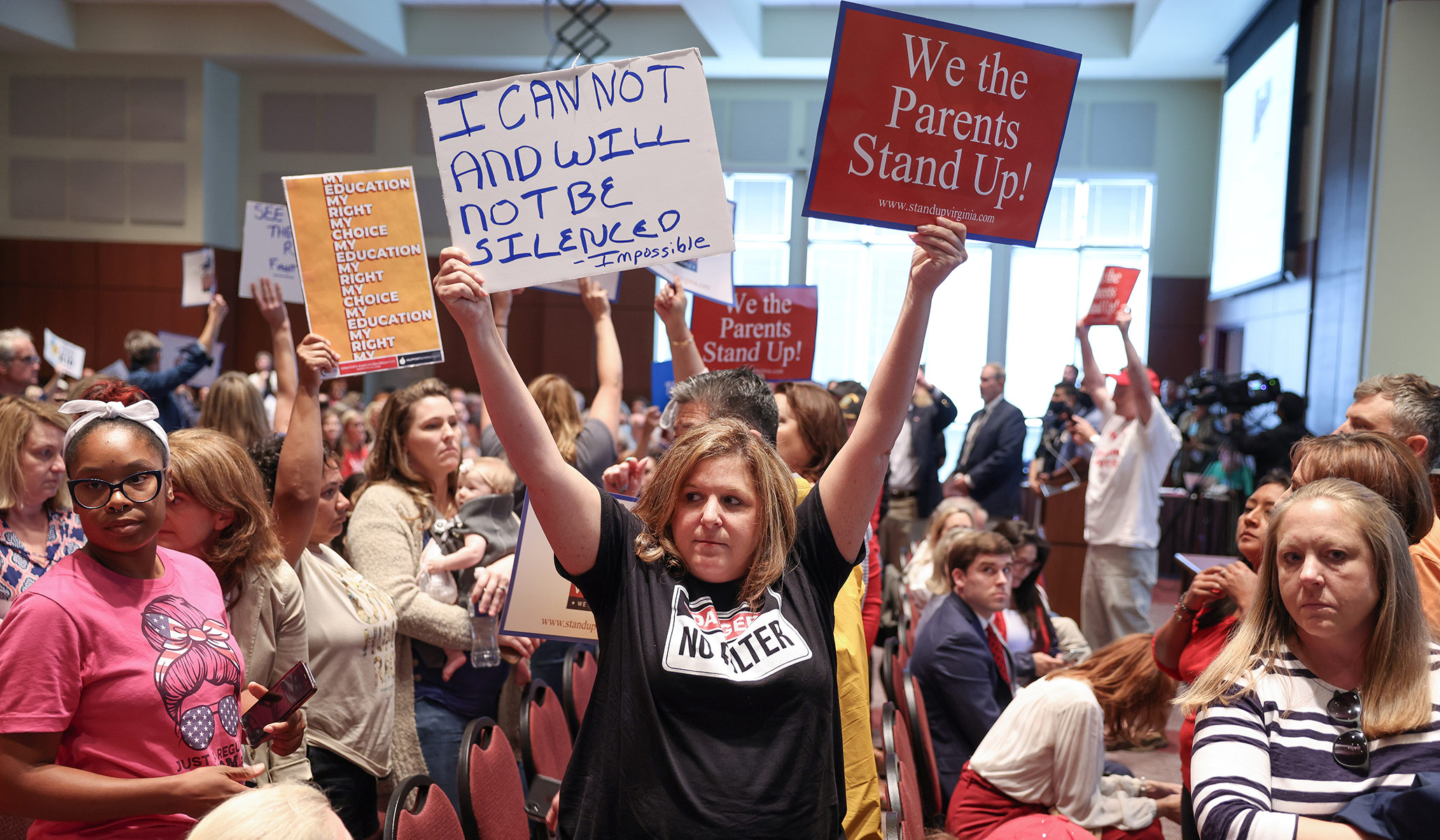 POLITICS & POLICY
Driven by opposition to school closures and critical race theory, conservatives across the country are fighting for a voice on their local school boards.

hen Jess Bradbury and her husband moved to their home in Lower Providence Township outside of Philadelphia ten years ago, they did it with education in mind.

The schools in the Methacton School District were some of the best in Pennsylvania, Bradbury said, and the district as a whole was well regarded in the state.

Fast forward a decade. Bradbury’s eight-year-old daughter is preparing to start third grade, and things in the district have changed. She said the school board is pushing political activism over core academics, hurting its rankings. Textbooks have become political footballs. The district …