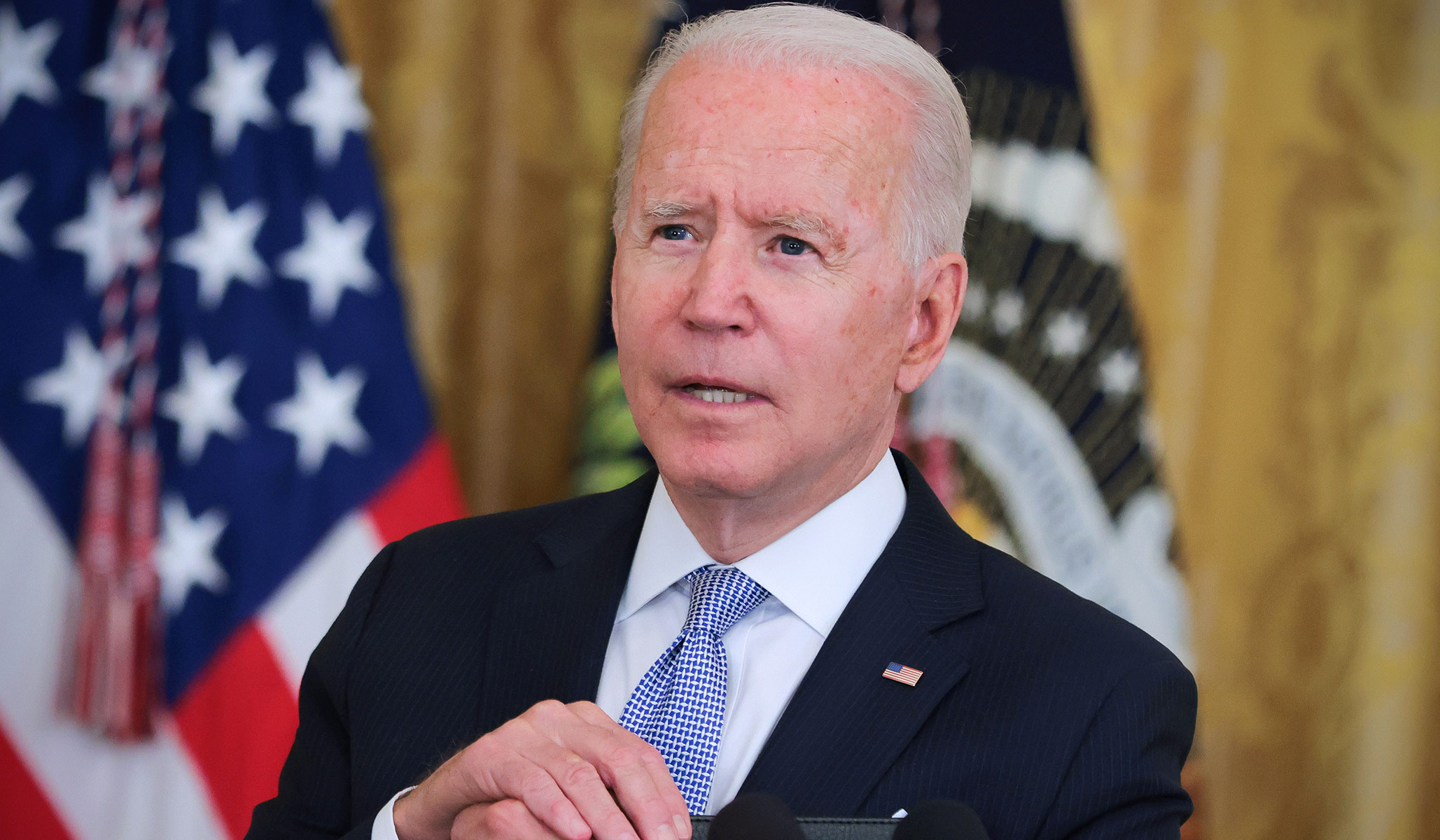 A previous moratorium on evictions by the Centers for Disease Control and Prevention expired on July 31. The moratorium was initially instituted in September 2020 to limit coronavirus transmission by reducing the movement of people.

The new moratorium will be targeted to places with high coronavirus transmission, sources told various outlets. Details of the order were not immediately available.

“I’ve indicated to the CDC that I’d like them to look at other alternatives than the one [currently] in existence,” President Biden told reporters at a press conference on Tuesday.

The Biden administration has previously signaled that it does not have the legal authority to extend the expired moratorium in its entirety.

In a June ruling, the Supreme Court upheld the moratorium extension until the end of July. Chief Justice John Roberts and Justice Bret Kavanaugh joined the court’s three liberal justices in upholding the moratorium, however Kavanaugh wrote that any new extensions would need “clear and specific congressional authorization.”

Congress did not give authorization for a total moratorium on evictions over the weekend, leading to condemnation from progressive Democrats.

“The House and House leadership had the opportunity to vote to extend the moratorium and there was, frankly, a handful of conservative Democrats in the House that threatened to get on planes rather than hold this vote,” Representative Alexandria Ocasio-Cortez (D., N.Y.) said on Monday. Ocasio-Cortez labeled fellow Democrats “cowards” for failing to extend the moratorium.

DHS secretary reveals Biden admin released vast number of Haitian migrants into US: ‘Could be even higher’
No, Mark Milley’s Insubordination Was Not ‘Courageous’
Students across the nation are being charged for vandalism over the ‘devious lick’ TikTok challenge
Baby’s Parents Refuse to End Life Support, Lose Custody to State
Senate GOP Filibusters Bill to Raise Debt Ceiling in Key Procedural Vote