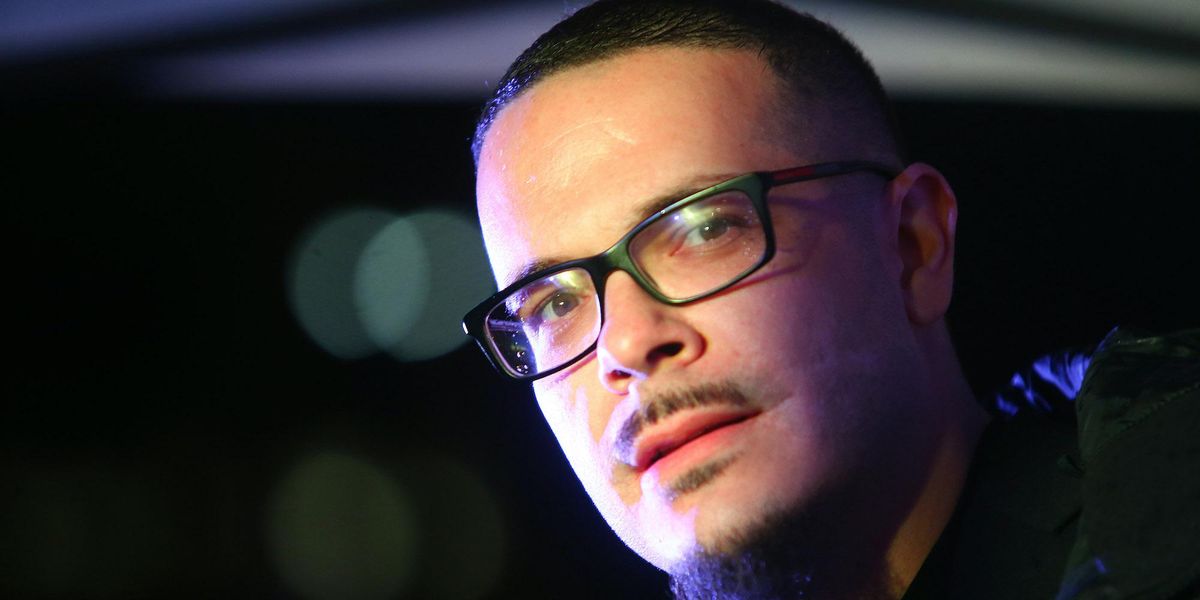 The controversial activist Shaun King was revealed to live in a lavish lakefront home in New Jersey while making a name for himself advocating for the poor and powerless.

According to public records reported by the New York Post, King has lived in the 3,000 square-foot home since November 2020. The sprawling home in North Brunswick boasts “a lakefront backyard” and includes five bedrooms and a gourmet kitchen.

King has been criticized for being an outspoken leader in the Black Lives Matter movement, even by some on the left who have questioned the lack of transparency in some of his fundraising efforts.

In June the mother of Tamir Rice excoriated King in an Instagram post where she accused him of trying to fundraise from the death of her son, who was killed by a police officer in 2014.

“Why do you think it’s so important to tell folks we had a conversation?” wrote Samaria Rice in the public post.

“Well we talked and everything that was said was very toxic and uncomfortable for me to hear that you raised additional money and then say you did not want to bother me,” she added. “Personally I don’t understand how you sleep at night. along with the united states, you robbed me for the death of my son.”

In 2020 a report by the Washington Free Beacon found that the political action committee co-founded by King was funneling much of their funds to for-profit companies linked to the leaders of the organization.

King has also been mocked over his racial identity after some accused him of faking black ancestry. He maintains that he is biracial and that despite his birth certificate documenting his parents as white, he maintains that his father was a black man.

“[Y]ou are a selfish self centered person and God will deal with you, White man,” retorted Samaria Rice.