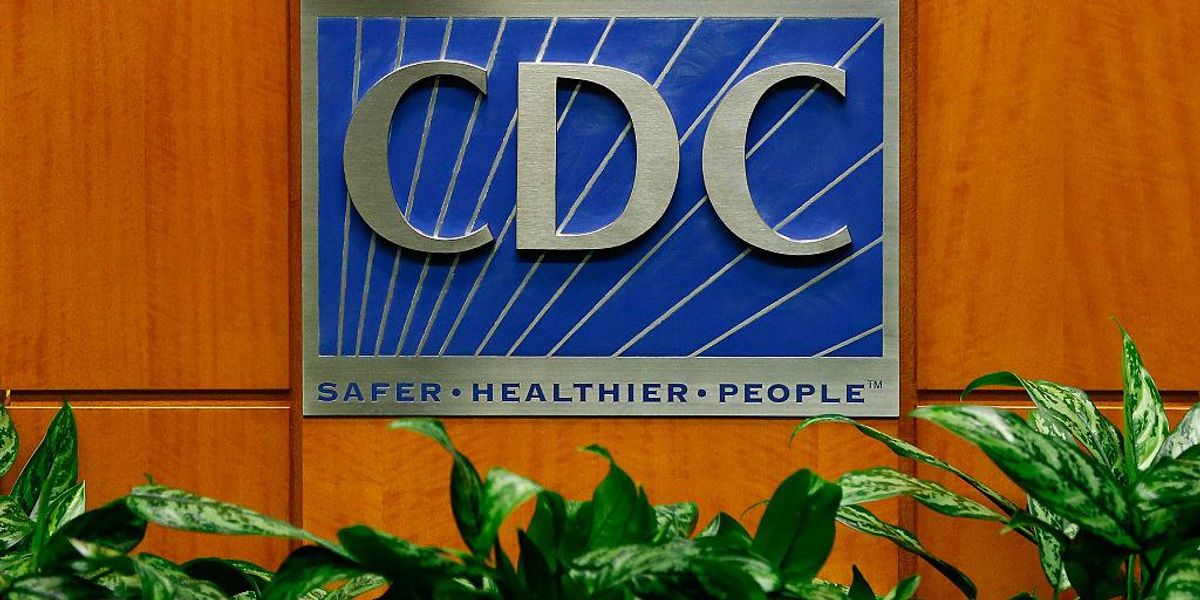 On the heels of the recent expiration of a pandemic-related eviction ban, the Centers for Disease Control and Prevention has issued a new eviction moratorium which is slated to last until Oct. 3.

The move announced on Tuesday could allow millions to remain in their housing, according to the Associated Press.

The moratorium would temporally stop evictions in counties experiencing substantial and high coronavirus transmission and would apply to areas where 90 percent of the U.S. population dwells, according to the outlet.

The move came after the Biden administration had let a prior moratorium to lapse.

“Administration officials had previously said a Supreme Court ruling stopped them from setting up a new moratorium without congressional backing. When the court allowed the eviction ban to remain in place through the end of July by a 5-4 vote, one justice in the majority, Brett Kavanaugh, wrote that Congress would have to act to extend it further,” according to the AP.

“The courts made it clear that the existing moratorium was not constitutional. It wouldn’t stand,” Biden said during remarks on Tuesday. The president emphasized that he is pushing for lower governments to disburse the federal funding which they have received to help those who cannot afford rent.

“Today is a day of extraordinary relief. Thanks to the leadership of President Biden, the imminent fear of eviction and being put out on the street has been lifted for countless families across America. Help is Here!” Pelosi said in a statement.

The AP noted that National Apartment Association president and CEO Bob Pinnegar said the group “has always held the same position — the eviction moratorium is an unfunded government mandate that forces housing providers to deliver a costly service without compensation and saddles renters with insurmountable debt.”

CNBC reported in an article last month that CEO of the Small Multifamily Owners Association Dean Hunter had said that “The eviction moratorium is killing small landlords, not the pandemic.”

The Administration and Congress need to fully fund existing and future rent debt and get rental assistance flowing… https://t.co/7RXJBUFwHm