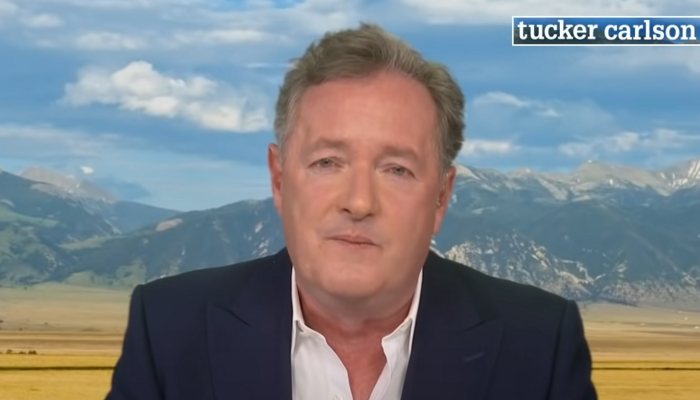 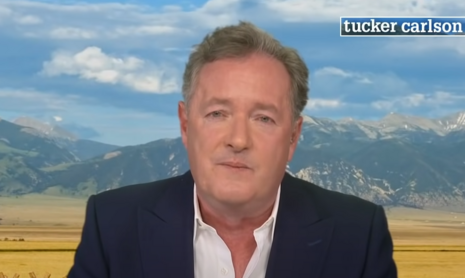 In a column for the Daily Mail headlined “Free speech is dying and woke Google is helping to dig its grave,” Morgan said Google demonetized a column he wrote critical of Biles only eight hours after it was published. “This meant they banned all adverts from appearing alongside it, so the Mail would receive zero revenue from the column appearing on Google,” Morgan wrote. He emphasized that the platform’s censorship was “a big deal” because “Google and Facebook have a virtual monopoly on online advertising revenue, hoovering up 80% of the entire market between them.” In a response to MRC Free Speech America, Google admitted to demonetizing Morgan’s column.

Google did not accuse Morgan of making a racist or bigoted remark, but accused readers leaving comments under his column of racist activity. “Our systems detected racist content in the comments under a recent MailOnline article from Piers Morgan so we blocked ads from showing against the article in accordance with our policies. The article remains on MailOnline, but advertisers using our ad tech will not see their ads running alongside it while those comments remain,” a Google spokesperson said in a statement.

The company appeared to explain in a 2017 blog that it does not support comments on websites that are contrary to its views on social issues:

“Alas, not every commenter is well-intentioned or well-informed. Consequently, comment sections can devolve into a place where social norms are tossed aside to further an agenda or to air a grievance. These negative, rude, or abusive comments take away from the article and ultimately harm your brand. Comments that violate Google policies can also cause your site to no longer be eligible to show Google ads.”

No website appears safe if Google is willing to censor stories with anonymous comments. Morgan explained that Google has “‘restricted demand’” on his columns on nine occasions. However, he said the platform’s most recent action is the first time Google has issued a blanket advertising ban on a column.

Morgan’s original column that Google censored was headlined, “Sorry Simone Biles, but there’s nothing heroic or brave about quitting because you’re not having ‘fun’ – you let down your team-mates, your fans and your country.” His column was stern, but he also appeared sympathetic and provided Biles with advice: “Get back out there Simone, and don’t get sucked into all the weak woke failure-loving Twitter nonsense – you’re too great a champion to be labelled a quitter.”