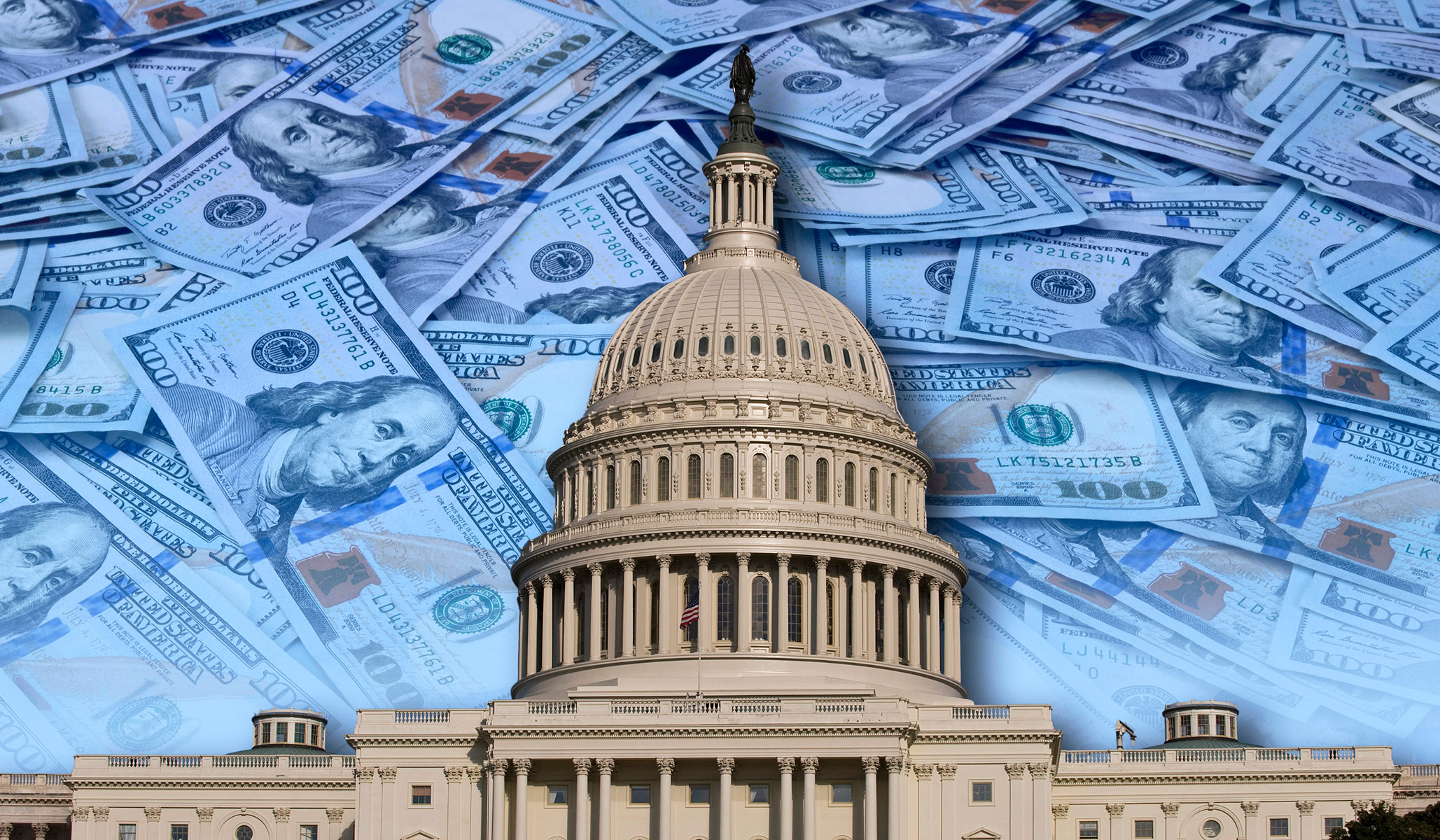 Analysis from the Committee for a Responsible Federal Budget (CRFB) indicates that the pay-fors in the bipartisan infrastructure deal won’t raise nearly as much as the deal’s proponents have claimed.

Proponents claim that the $550 billion in new spending is fully paid for through a patchwork of small savings measures and projected economic growth. The CRFB sees only $250 billion in offsets at best.

Some of the reported offsets come from counting savings that have already occurred. This includes $53 billion from expanded unemployment benefits costing less than originally scored, $67 billion from counting sales of digital spectrum that have already occurred, and roughly $155 billion out of the $205 billion of claimed savings from repurposing unspent COVID funds. In addition, the plan relies on pension smoothing, a policy universally maligned as a budget gimmick.

Though the bill also includes a number of real and important offsets, we believe they will ultimately raise or save a total of $200 billion over a decade. Depending on dynamic feedback effects, we believe the total savings will cover $200 to $250 billion.

One could argue they’re still being generous. They’re still counting the delay of the Medicare Part D rebate rule as a $49 billion offset. As NR’s editors pointed out on July 30, President Biden has already delayed that rule until 2023, so that’s not saving any money that anyone was actually planning to spend. The CRFB also gives full credit for the $28 billion projected to be raised from taxing cryptocurrency transactions. Given the difficulty of tracking cryptocurrency transactions in the first place, it’s unclear how much money is actually out there to tax, and the Washington Post reports that senators are arguing for changing that provision in the legislation.

GOP senators who prefaced their support for the deal on it being totally paid for should beware these gimmicks. We’re still awaiting the CBO score, which GOP senators have said would factor into their decision. If it’s anything like the CRFB’s analysis, they should feel confident voting “no.”