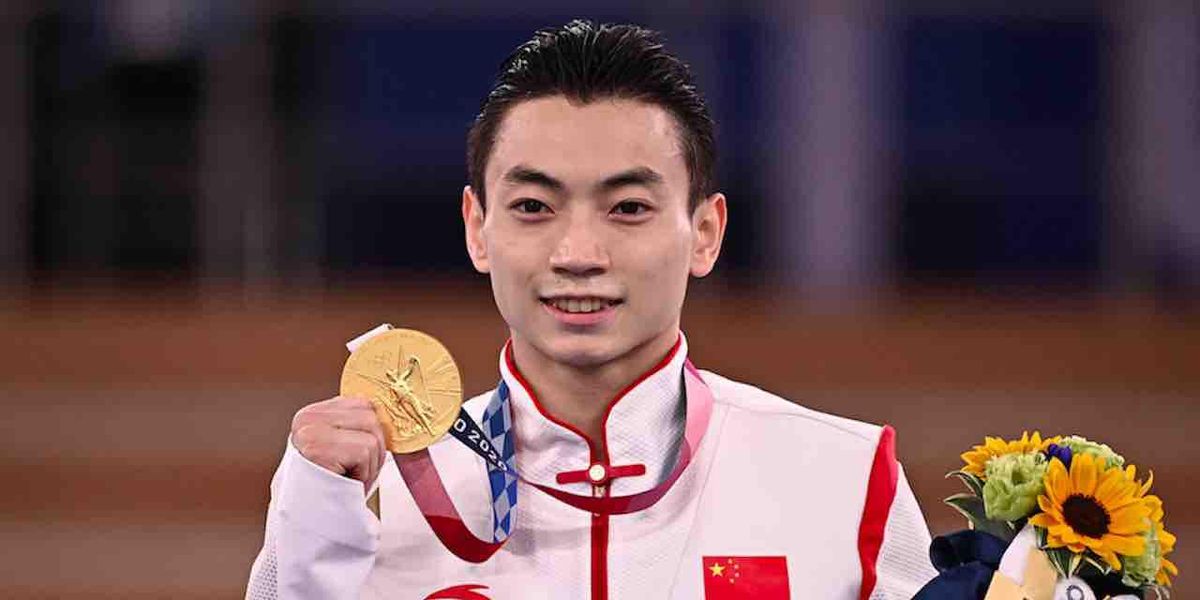 If Yahoo Sports columnist Dan Wetzel was looking to garner a little attention, he sure got it in the wake of his Wednesday piece titled, “Sorry, America: China’s leading the real Olympic medal count.”

Wetzel’s opening salvo pretty much says it all: “China is kicking the United States’ tail (at least for now) in these Olympics, although you wouldn’t know it if you just scanned the medal tables in the American media.”

His argument is that U.S. news outlets — even his own — tally Olympic medal standings according to total medals won as opposed to which country has nabbed the most gold medals.

And the tally at noon ET Wednesday showed the U.S. on top with 79 medals, and China in second with 70. But Wetzel insists the tally should be presented to the world according to which country has the most gold medals — and that would be China with 32 compared to the U.S. with 25.

Wetzel called the total medal tally “ridiculous” and said it means China’s “somehow not as good” and to “try telling China’s seven extra gold medalists that their victories didn’t matter.”

More from his piece:

The rest of the world favors gold over everything. That’s how the International Olympic Committee tallies it. Same with the medal standing on the Toyko 2020 website. It’s good enough for media companies all over the world, just not in the U.S. apparently.

Everyone else has this right since, quite literally, gold is better than the others. It’s a simple concept.

There is no subtlety here. There is no room for interpretation. At no point was it ever suggested that the three spots are equals. If they were, then they’d just hand out three gold medals.

“The U.S. though, like its opposition to the metric system, decides to go it alone and, hey, what a coincidence, it just happens to make it look like the Americans are having the most success at the Olympics, when we most certainly are not,” he added.

Wetzel also noted that American media’s total medal count is “embarrassing” and “humiliating” as it makes it seem like the numbers are being reworked in favor of the U.S.

He ended up suggesting that medals should be weighed for the sake of overall standings. “Say three points for gold, two for silver and one for bronze. Or whatever value needs to be assigned. Then it wouldn’t be all about the gold, but it also wouldn’t pretend gold was bronze.”

As you might expect, commenters on Wetzel’s piece took no prisoners.

New Jersey Will Pay the People Who Have Been Paid Not to Work to Return to Work
Haunted house actor accidentally stabs 11-year-old with a real knife, but the boy finished the tour after receiving first aid
Lara Logan says she’s been told migrant crisis at border perfect cover for someone to sneak in a bioweapon
GETTR Goes Global: Jason Miller on Whirlwind Tour of France and UK
Stelter: ‘Assignment’ for Journos Is to ‘Prevent’ GOP from ‘Undemocratic’ Power in 2024