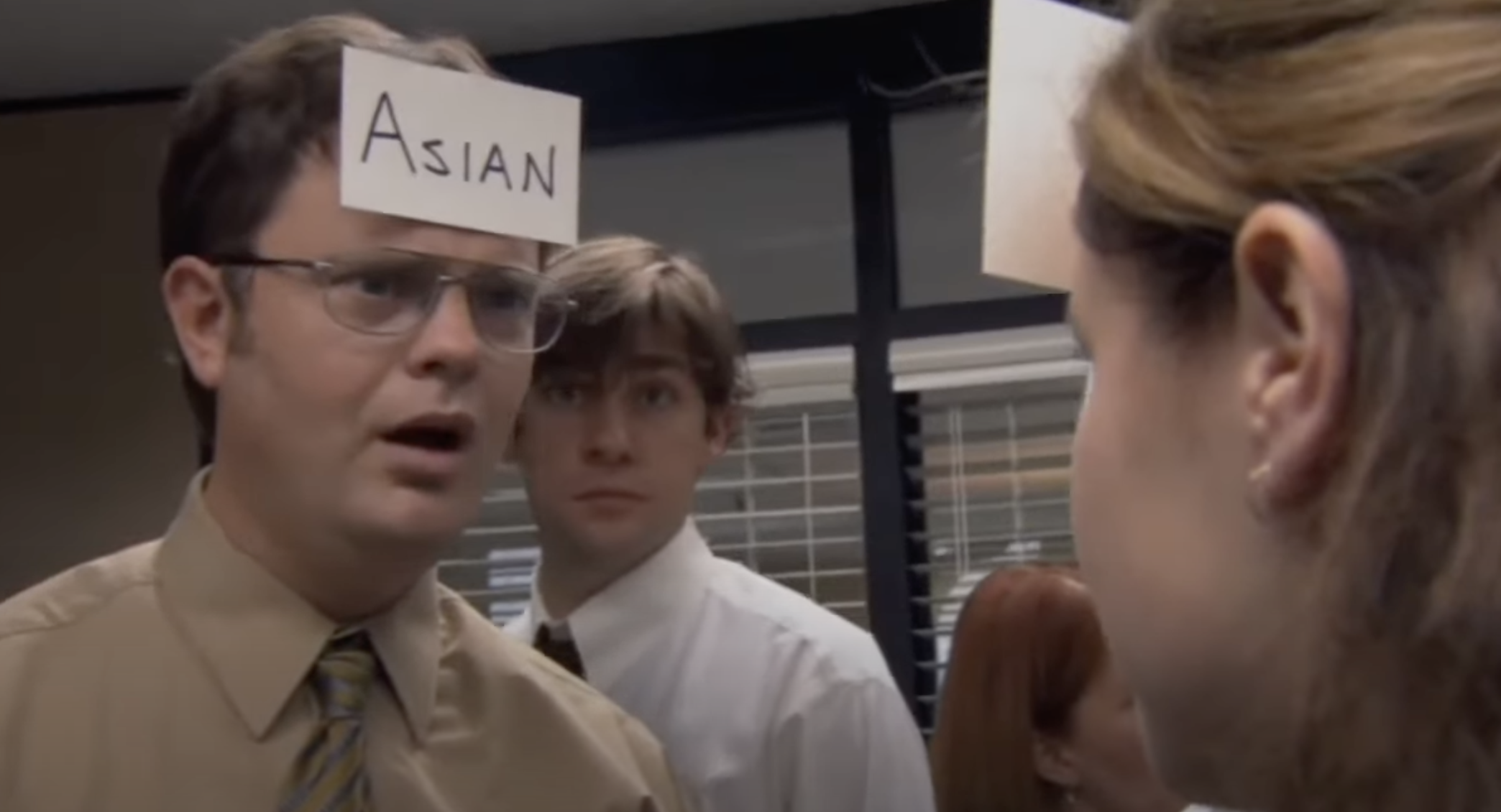 Corporate media companies are yet again deeming what’s appropriate for American viewers to watch. This time Comedy Central has subtly removed an entire episode of NBC’s hit show The Office from its library for not being woke enough. 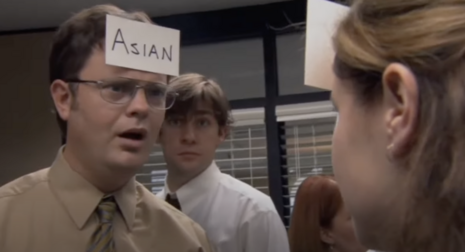 Ironically, the episode is about the annoying boss Michael Scot botching his way through a company diversity seminar.

According to a recent piece from Newsweek, the famous sitcom about wacky antics in a mid-level paper distribution company felt a bit of the cancel culture heat. During a Sunday marathon on the cable news channel Comedy Central, viewers noticed that one of the episodes was missing. Apparently, it wasn’t an accident, it was just the media telling us adults that it’s not appropriate for our viewing.

The piece claimed that the episode titled “Diversity Day” was omitted from the marathon. The episode, which aired in 2005 as part of the popular “mockumentary’s” first season, features the bumbling, annoying — though, well meaning — branch manager of Dunder Mifflin paper company trying to put on a corporate-mandated diversity seminar.

The piece surmised that those instances were the bits that got the episode pulled. While Newsweek attempted to snag a comment on the omission from Comedy Central and ViacomCBS, as well as trying to get a blurb from that episode’s guest star, comedian Larry Wilmore, the outlet received no response whatsoever.

The episode is still available on NBC’s streaming service, Peacock. For now. Peacock does not list episodes of 30 Rock that were pulled for having characters in black face.

In addition to Newsweek’s reporting, plenty of people on Twitter noticed and voiced concern about Comedy Central’s move. “It was only a matter of time. Just wait until they get to the episode where Michael dons an Afro wig to mock Darryl. There will no doubt be riots,” tweeted The Daily Caller’s Bradley Stein, in response to the Barstool Sports account noticing the missing episode.

Who knows why Comedy Central felt compelled to do this? Maybe there is a good reason, but knowing the woke universe we inhabit, it’s most likely a stupid reason. The funny thing is that The Office wasn’t mocking corporate diversity training, it was mocking Michael Scott for being the bumbling racially insensitive one in the mix. The show has always been about contextualizing Scott’s social faux pas with the horror splashed over his co-workers’ faces.

Essentially, the episode is about making borderline racist people look pretty stupid. If anything, this is just proof that whoever is making decisions as to what airs on the network doesn’t get the joke. Then, why the hell are they in charge of running content on something called Comedy Central?