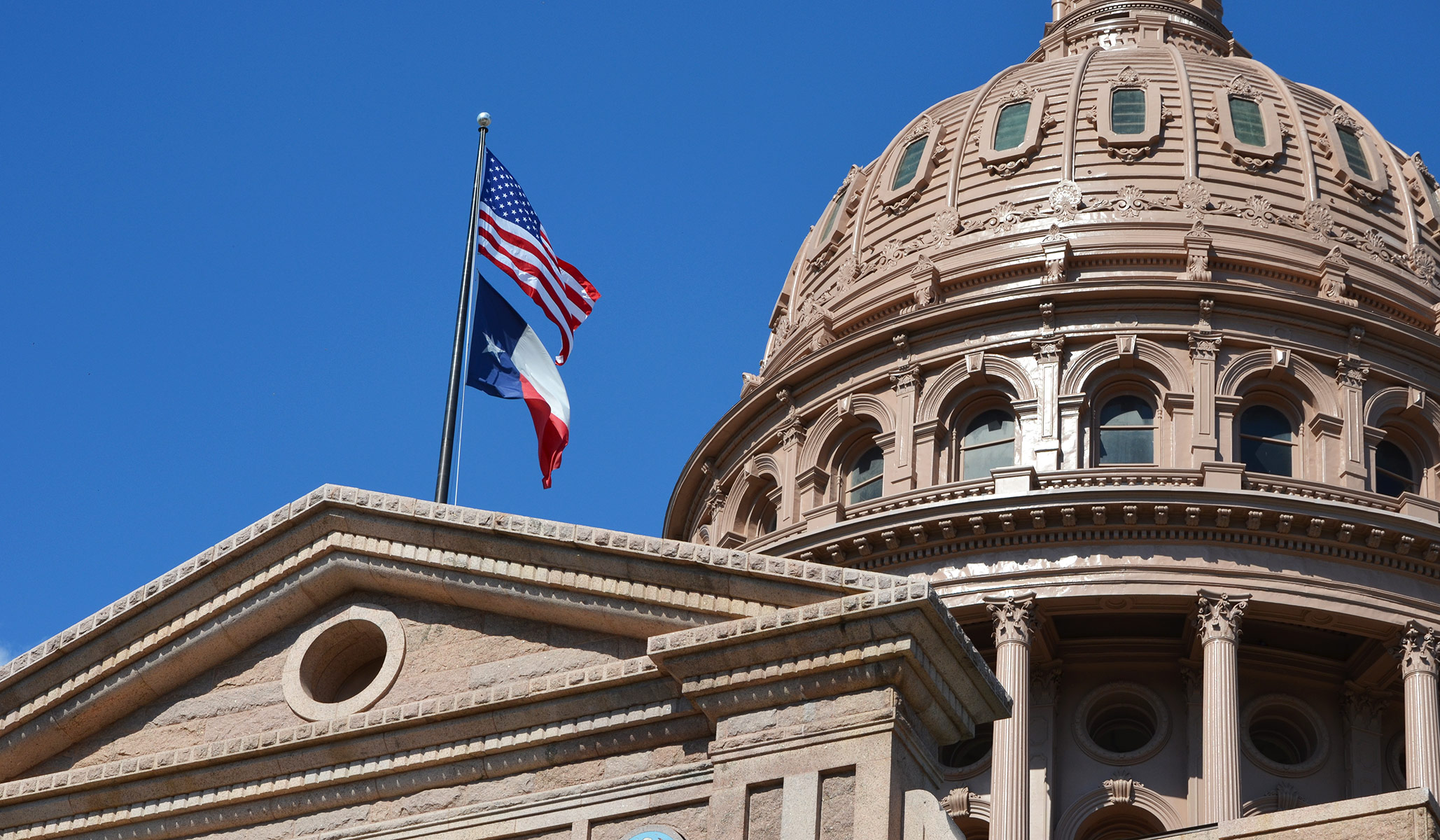 The GOP-dominated Texas legislature voted Tuesday to pass its elections-reform bill after the state’s Democrats protested and obstructed the measure for weeks, going so far as to walk out of a special session to prevent it from advancing.

The legislation now goes to the desk of Republican governor Greg Abbott, who is expected to sign the bill after lobbying for it for many months.

While state Democrats have attacked the bill as a voter-suppression measure, state Republicans have insisted it will promote transparency, security, and integrity in Texas elections.

Its provisions include rolling back drive-through and 24-hour voting, requiring voters to authenticate their identity on absentee ballots, banning public officials from sending unsolicited mail-in ballots, cracking down on paid “ballot harvesting,” and mandating that all voting systems have a paper trail on or before 2026, among others. Livestream video must also be captured at ballot-counting locations in large Texas counties per the legislation.

To block a final vote on the bill, 57 Texas Democratic legislators fled the state to deny state Republicans quorum, or the minimum number of members that must be in attendance to conduct legislative proceedings. They traveled to Washington, D.C., where they attempted to rally support for federal elections legislation.

In their absence, Texas Republicans voted to send law enforcement to track down the deserters. In early August, Texas House speaker Dade Phelan signed civil arrest warrants for the majority of the absentees to compel them to return to the state to participate in a vote on the elections bill. Despite Democratic resistance, Abbott vowed to pursue all possible avenues to enact the legislation.

After the Democrats’ departure, the governor vetoed funding for the state legislature, its staffers, and legislative agencies, arguing that these monies should not be provided to those “who quit their job early, leaving their state with unfinished business and exposing taxpayers to higher costs for an additional legislative session.”

After the Democrats secured a temporary restraining order from a state district judge prohibiting their arrest, detainment, or confinement for two weeks, Abbott and Phelan appealed the issue to the Texas Supreme Court which overturned the arrest freeze, reversing the lower court’s ruling.

Abbot’s signature, which will enact the bill into law, will mark the end of an onerous political battle between the state’s competing parties, which fundamentally disagree about whether enhanced elections oversight and requirements are adding necessary accountability or disenfranchising voters.