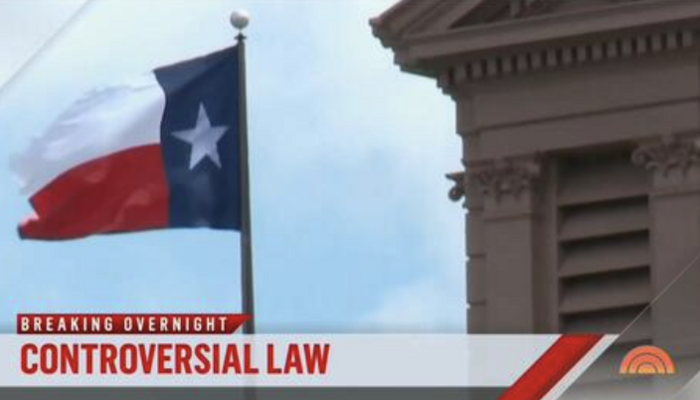 Salesforce told thousands of employees Friday that it will relocate employees who want to leave Texas because of its new abortion law.

The law prohibits abortions after 6 weeks. Providers who break the law can be sued.

“These are incredibly personal issues that directly impact many of us — especially women,” Salesforce told employees in its Slack channel. “We recognize and respect that we all have deeply held and different perspectives. As a company, we stand with all of our women at Salesforce and everywhere.” 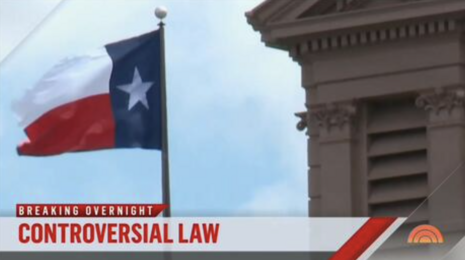 “With that being said, if you have concerns about access to reproductive healthcare in your state, Salesforce will help relocate you and members of your immediate family.”

CEO Marc Benioff tweeted CNBC’s story after it was published and added, “Ohana [family]  if you want to move we’ll help you exit TX. Your choice.”

Some companies have created legal funds for employees affected by the new law.

Bumble and Match, which owns Tinder, have both created special legal funds for employees. Match said its fund was created by its CEO, not the company itself.

“I’m not speaking about this as the CEO of a company,” Match Group CEO Shar Dubey said of the new law. “I’m speaking about this personally, as a mother and a woman who has fervently cared about women’s rights, including the very fundamental right of choice over her body.”

“Bumble has created a relief fund supporting the reproductive rights of women and people across the gender spectrum who seek abortions in Texas,” the company said.

“We’ll keep fighting against regressive laws like” the abortion law in Texas, the company vowed.

Lyft said the law is “incompatible with people’s basic rights to privacy, our community guidelines, the spirit of rideshare, and our values as a company.”

“We want to be clear: Drivers are never responsible for monitoring where their riders go or why. Imagine being a driver and not knowing if you are breaking the law by giving someone a ride,” the statement said. “Similarly, riders never have to justify, or even share, where they are going and why. Imagine being a pregnant woman trying to get to a healthcare appointment and not knowing if your driver will cancel on you for fear of breaking a law.”

“Drivers shouldn’t be put at risk for getting people where they want to go. Team Uber is in too and will cover legal fees in the same way,” Uber CEO Dara Khosrowshahi tweeted.