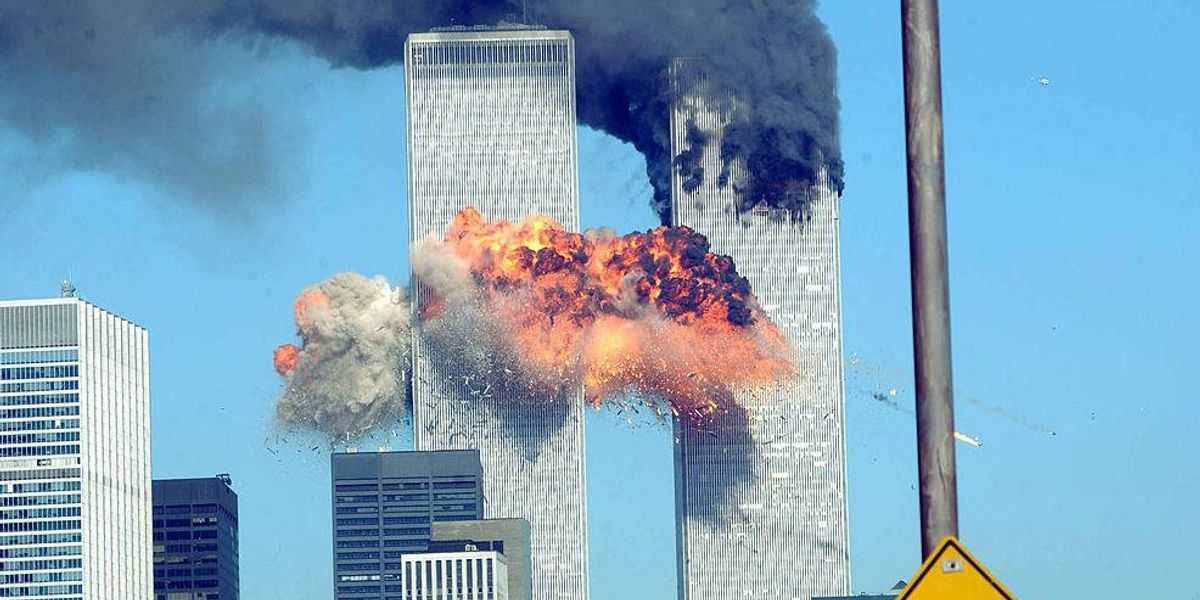 Leon Panetta, who served as CIA director and Defense secretary in the Obama administration, warned Sunday that Al Qaeda could launch future attacks on American soil because the Taliban again control Afghanistan.

What did Panetta say?

“I just see terrorism becoming a renewed threat to the United States, and I’m not sure that you can get a lot done when you’re dealing essentially with an adversary whose primary interest, the primary interest of terrorists, is to attack Americans and kill Americans,” Panetta said.

In fact, Panetta explained he has zero doubts Al Qaeda will exploit the botched U.S. withdrawal from Afghanistan and the Taliban takeover to launch future attacks against America.

“There was a recent interview by one of the spokesman for the Taliban, where he was asked about bin Laden’s role in 9/11, and he had the gall to say that he has not seen any evidence that [Osama] bin Laden was involved in the 9/11 attack,” Panetta said. “And if that is the case, then it’s clear to me that they’re going to continue to support Al Qaeda, and allow Al Qaeda to basically continue to develop and expand. And I think they will plan additional attacks on our country, as well as elsewhere.”

Later in the interview, Panetta described the “rapid-fire withdrawal” from Afghanistan, which was orchestrated by President Joe Biden, as a “mistake.”

“What we missed was understanding the kind of consequences that developed and protecting ourselves from those consequences,” Panetta said.

[embedded content]
Leon Panetta: ‘The Taliban took us for a ride’

“I think that the Taliban winning the war in Afghanistan, and then the way our exit happened, has absolutely inspired jihadists all over the world,” Morell said.

“So after 9/11, they all scattered from Afghanistan. I think we’re going to see a flow back in, and that’s one of the things that makes Afghanistan more dangerous than other spots on the planet,” Morell predicted.