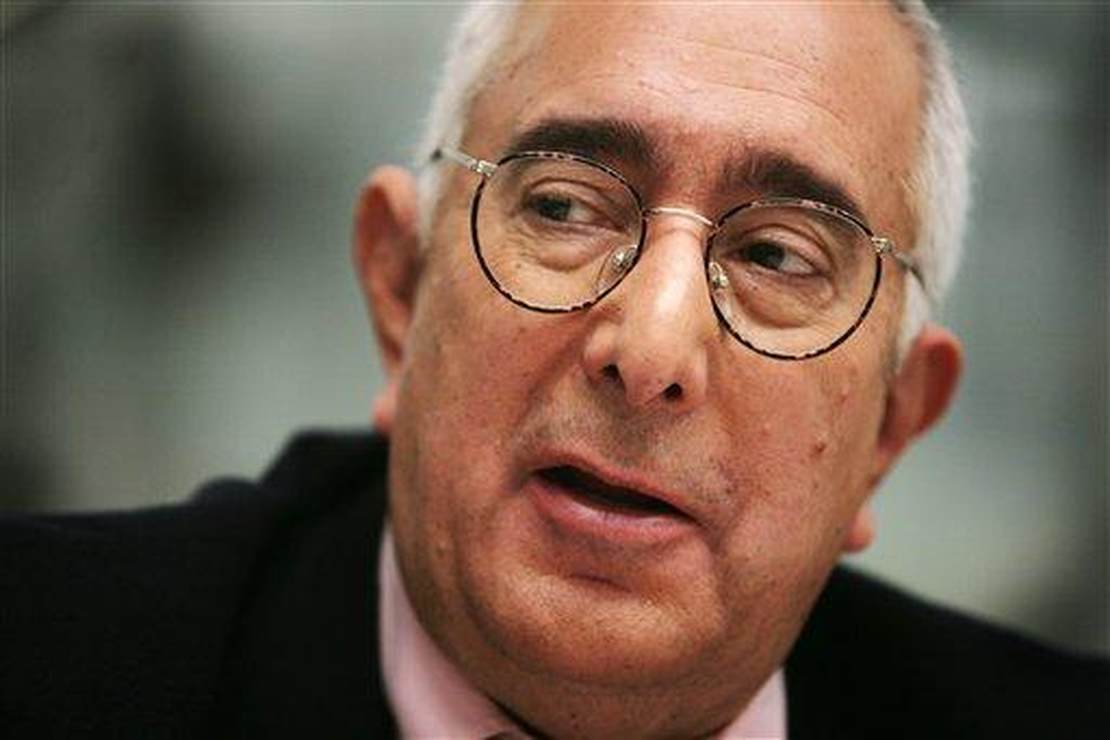 The ’80s icon, if only for his fabulous cameo in Ferris Bueller’s Day Off, on Saturday explained what happened:

“But,” Stein wrote, “we all said that if our doctors approved, we would get Jab No. 3 as soon as it’s available.”

You might think that a panel show like Stein’s, discussing the merits of vaccination, and concluding that they literally wouldn’t wait to get a third shot, would be exactly the kind of thing YouTube might promote.

Stein’s producer, Judah Friedman, called late Friday night to inform him that “he had just been notified by YouTube that they would not be showing the ‘show’ we did last night and further that we were banned from YouTube for a week.”

“Our crime,” Stein explained, was that “what we had questioned the Covid vaccine and gone against the prevailing wisdom of the experts on Covid in our area and nationally.”

Also for Our VIPs: Good News: There Might Be Yet Another Off-Label Treatment for the Wuhan Flu (and Against Tyranny)

It wasn’t even my show that got canceled, but I’d argue that Stein is being too generous in his estimation of why YouTube suspended him.

Stein and his panelists all agreed that they’d get a third shot, a second booster, just as soon as their doctors approved.

In other words: It wasn’t their conclusion that YouTube objected to.

We’ve all seen examples of YouTube or the other social media giants suspending accounts, banning users, slapping a “Fake News” or whatever label on posts critical of the various COVID vaccines.

But that isn’t what YouTube did, not this time.

YouTube couldn’t have objected to the panelists’ conclusion about the efficacy or desirability of COVID vaccines or booster shots, because their conclusion fit the party-approved narrative. (For what it’s worth, I’ve come to the same conclusion. I just don’t believe in mandates or speech suppression.)

Instead, YouTube refused to air last week’s episode of The World According to Ben Stein and suspended Stein for something else.

Stein and his guests on last week’s episode of The World According to Ben Stein had the temerity, the unhinged nerve, to have an honest discussion about the merits of the various COVID vaccines.

They hashed out a vital issue then moved on to the next topic.

But we’ve reached a point where discussion is verboten

Not even someone as famous and as established as Ben Stein is permitted to discuss an issue. He may, after a week’s suspension, parrot the party line.

There is no debate. There are no pros or cons. There is simply the party line, and no deviance from it, no matter how fleeting, will be permitted.

In George Orwell’s 1984, there was a Newspeak word for that kind of thing: Bellyfeel.

Bellyfeel is “a blind acceptance of an idea or concept with an implication of enthusiasm for the concept despite a lack of knowledge about it.”

Stein and his panelists may publically exude their bellyfeel for COVID vaccines or vaccine mandates, but to debate those issues could encourage dangerous wrongthink among the proles or Outer Party members.

“THOU SHALT NOT QUESTION EXPERTS,” said Stein, who risks a visit to Room 101 if he keeps this up.

Left Irate After Biden’s Supreme Court Commission Submits First Draft
Democrats Repaying Anti-Trump Republican Adam Kinzinger With Redistricting That Will End His Career
DeSantis says ‘we have to protect the jobs,’ vows to sue Biden over vaccine mandate: ‘You are trying to plunge people into destitution’
Angered activists storm out of meeting with Biden administration: ‘Reached a turning point’
Biden Admin Aims to Restore ‘Remain In Mexico’ Policy Next Month