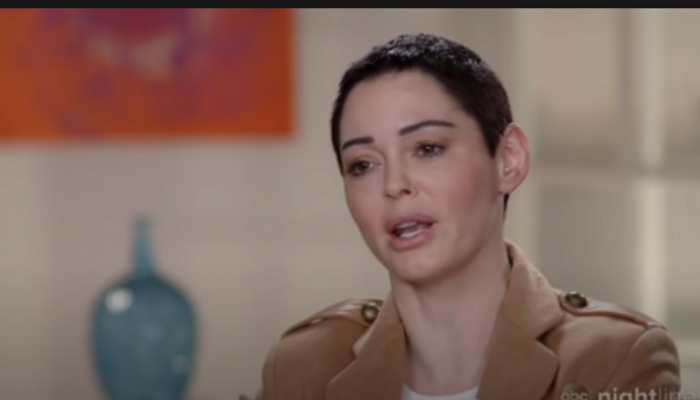 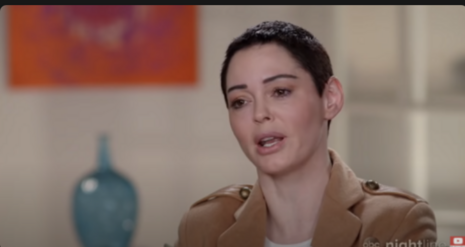 The former actress and activist has ruffled feathers on both sides of the political aisle, criticizing Hollywood elites and even appearing on Fox News to slam the Democratic Party.

Last year, McGowan blasted her friend and former co-star Alyssa Milano for ignoring then-Senator Joe Biden’s alleged assault of Tara Reade in the 1090s. McGowan called her a “fraud” and added: “You go after Trump & Kavanaugh saying Believe Victims, you are a lie. You have always been a lie. The corrupt DNC is in on the smear job of Tara Reade, so are you. SHAME.”

McGowan said the failures of the Democratic Party were why people voted for former President Donald Trump.

“What have the Democrats done to solve ANYTHING? Help the poor? No. Help black & brown people? No. Stop police brutality? No. Help single mothers? No. Help children? No. You have achieved nothing. NOTHING,” she tweeted. “Why did people vote Trump? Because of you motherfuckers.”

DeSantis says ‘we have to protect the jobs,’ vows to sue Biden over vaccine mandate: ‘You are trying to plunge people into destitution’
Liz Cheney Whines About Trump’s Statement on Colin Powell, Calls it ‘Pathetic Garbage’
Top Dem Senator Shares Third Attempt to Nest Amnesty for Millions of Illegal Immigrants in Reconciliation Bill
Justice Department fires back ‘terse’ response after Biden speaks out about Jan. 6 investigation
WATCH: Oklahoma Governor Stands Against Biden’s Vaccine Mandates, Says Shots Are a ‘Personal Choice’