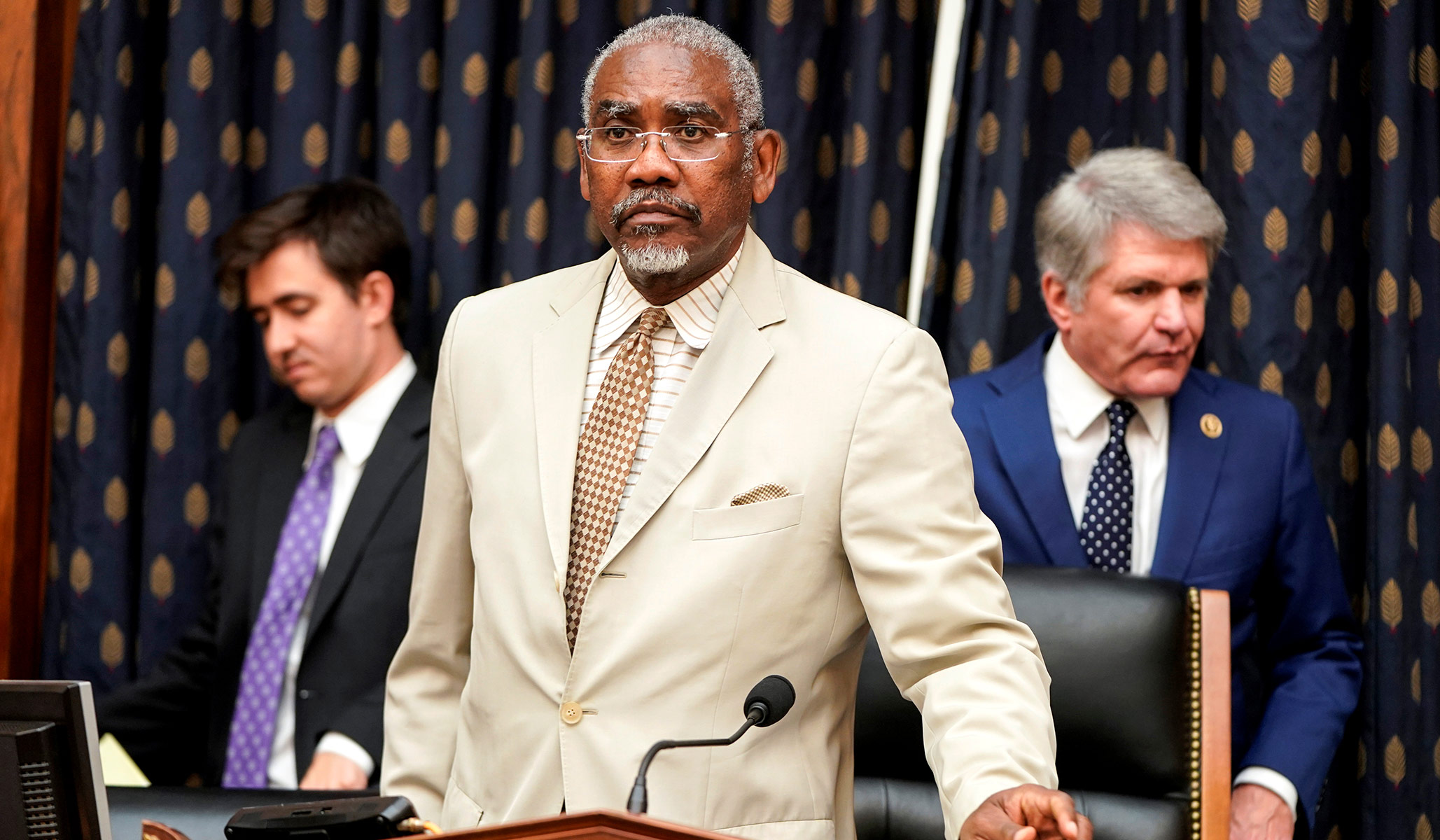 US
House Foreign Affairs Committee chairman Gregory Meeks appears to be thwarting Republican proposals to combat China’s malign influence on our shores. Why?

In recent years, alarm about the UFWD’s efforts to influence how Western democracies view China has grown. Last year, a report by the Australian Strategic Policy Institute warned that the lack of publicly available information about the United Front network — which comprises the UFWD and other affiliated entities and individuals working to influence foreign opinions of China — has led …