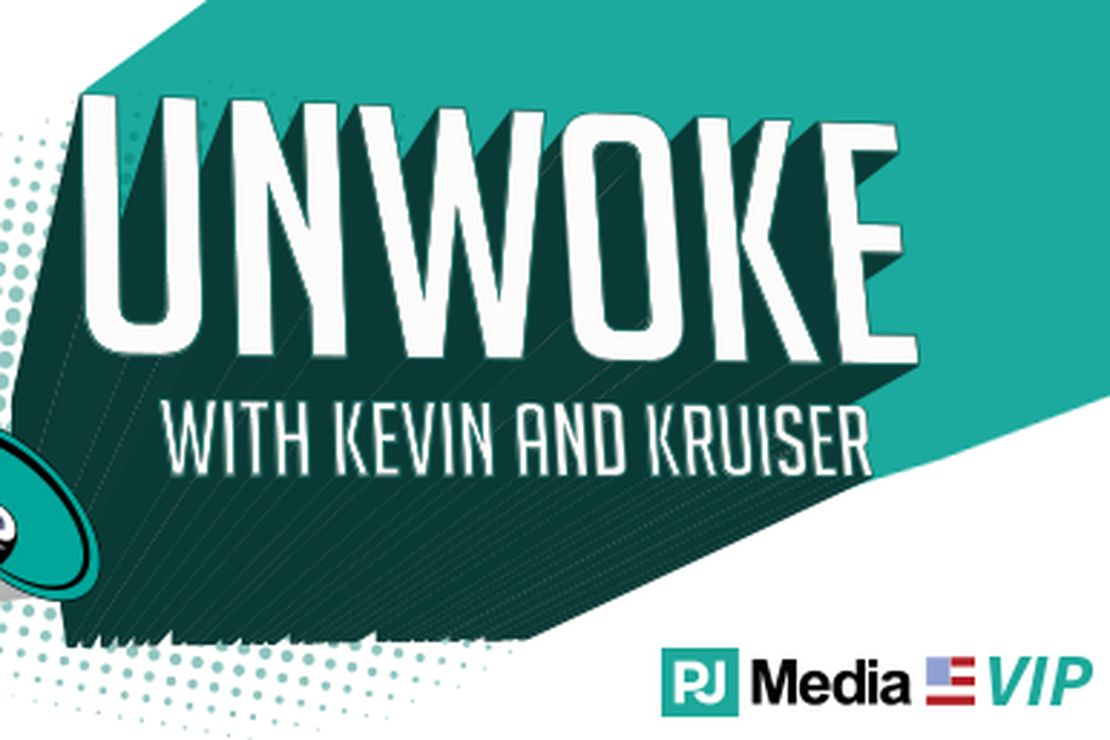 We usually post these episodes on Saturday but held off because this past one was the 20th anniversary of the 9/11 attacks.

This one was recorded Thursday night, a few hours after Oval Office occupier J.R. Biden laid out his Mussolini vax rules for citizens of the formerly free United States of America. Put mildly: we were not amused.

As is often the case when Kevin and I talk for more than five minutes, the conversation eventually gets around to guns. We swear it had nothing to do with the vax stuff.

Once again, there was no systemic racism or right-wing terrorism plotting in the episode.