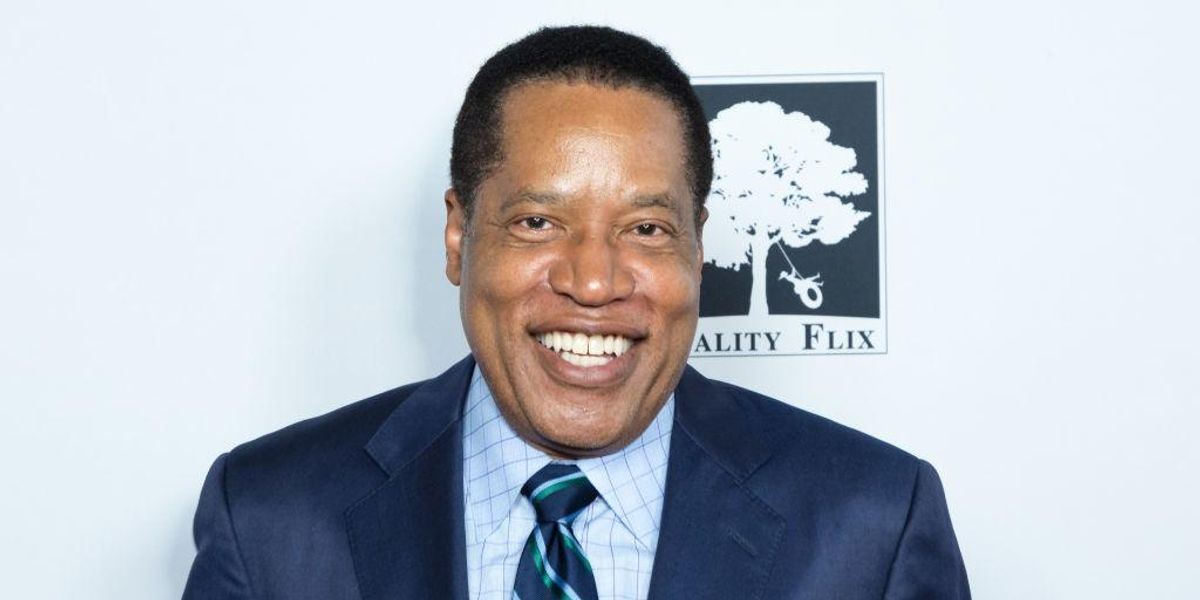 In an opinion piece published by theGrio, writer and podcaster Touré asserts that conservative talk radio host Larry Elder, who is currently running in California’s gubernatorial recall election, is a “a soldier for white supremacy.”

Touré says that the candidate “is, like so many Republicans, espousing a heartless, anti-Black agenda that would be devastating for millions of Black people,” and the “agenda relies on the notion that Black people are lazy and without character and that the poor’s biggest problem is help from the state.”

Larry Elder is one of those Blacks whose work is purposely and immensely beneficial to white supremacy. He is helping white supremacy thrive by giving comfort to racists and helping them place the blame for poverty on Black people rather than generations of systems and policies that have abandoned them.

While many candidates are vying for the opportunity to replace California Gov. Gavin Newsom, Elder has emerged as the top contender to secure the job in the event that voters choose to oust Newsom.

The election is on Tuesday Sept. 14, but some people have already voted, including Elder who cast his vote early in-person last week. A vote-by-mail ballot was supposed to be sent to every active registered voter, according to the California secretary of state’s website.

On the ballot, voters will indicate whether or not they want Newsom recalled, and he will be kicked out of office if a majority of the votes support removing him. If Newsom is recalled, the replacement candidate with the most votes will become the state’s new governor.

Polling appears to indicate that Gavin Newsom will be able to weather the recall effort and remain in office.

Larry Elder is a soldier for white supremacy. I said what I said. https://t.co/1HdVqNv9Gg

DeSantis says ‘we have to protect the jobs,’ vows to sue Biden over vaccine mandate: ‘You are trying to plunge people into destitution’
Give Biden 4 Years and He’ll Have Half of Central America Roaming the Southwest of the U.S.
Seattle parents finally upset that district booted police from schools after students are threatened with an AR-15
Irony Is Dead: CNN Urges Viewers to Cancel Netflix Amid Chappelle Show
Delta Airlines CEO takes defiant stand against vaccine mandates, praises ‘respecting’ employees — not forcing them to get vaccinated