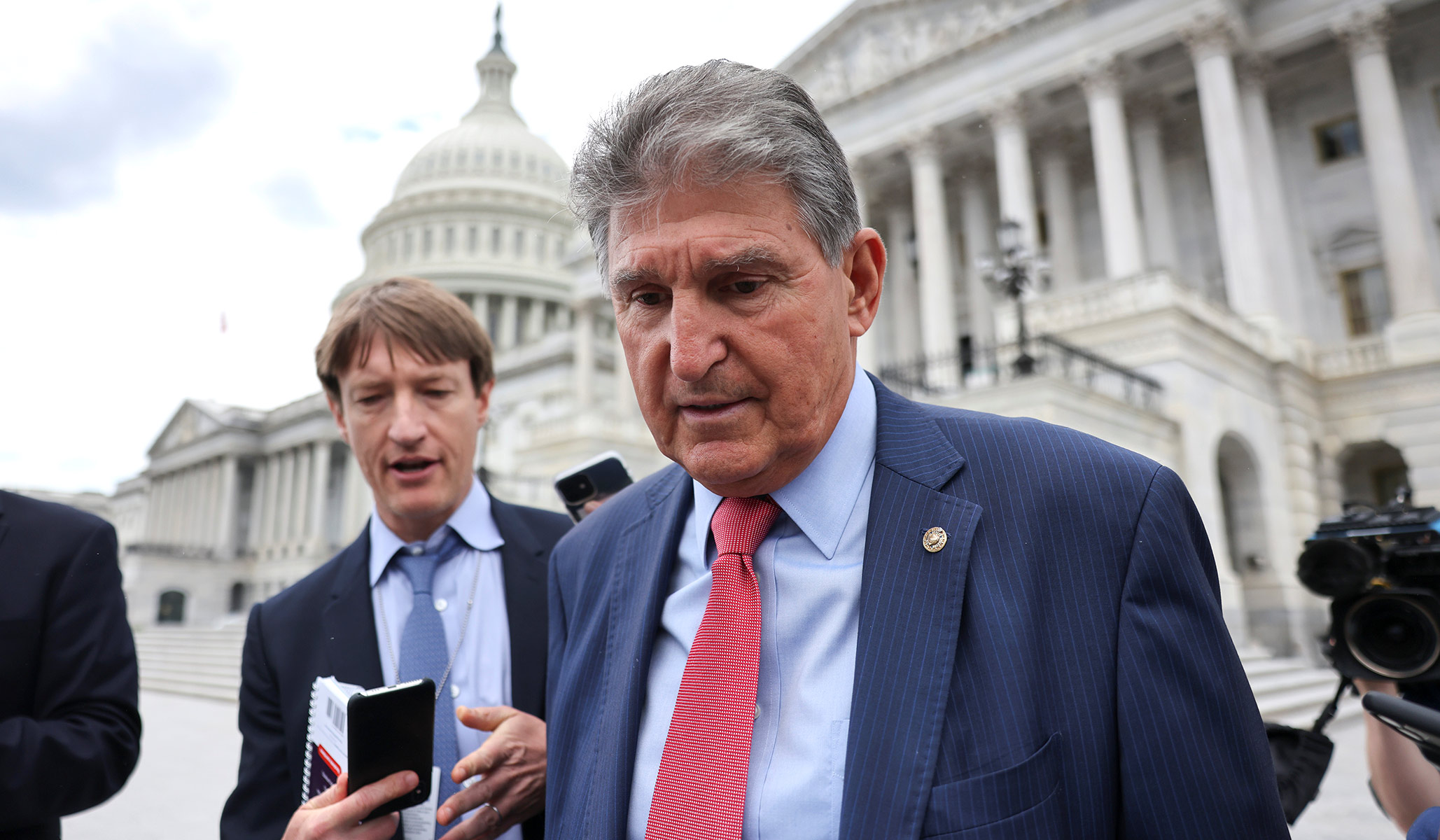 US
A House committee’s reconciliation bill creates a new ‘Medicaid-like’ program that would provide federal funding for abortion on demand.

t’s not just the price tag.

While much of the internal debate among congressional Democrats has focused on the cost of their budget-reconciliation bill — $3.5 trillion or something closer to $1.5 trillion, as Joe Manchin prefers — House Democrats are also picking a fight with the pro-life West Virginia Democratic senator on the issue of taxpayer funding of elective abortion.

This summer, Manchin said that he’s going to support the Hyde amendment, which prohibits federal funding of elective abortion, “in every way possible.”

Psaki: Biden Has “Complete Confidence” in “Man of Honor” Milley (VIDEO)
Nets Dig In, Build Fort Around Treasonous Gen. Milley Selling U.S. to China
Celebrities at the 2021 Met Gala ripped for not wearing masks during swanky fete while the ‘help’ was forced to cover up: ‘COVID rules are for serfs, not celebrities’
Revenue and Revenge
Illinois School Board Adjourns Meeting amid Fierce Debate Over Masking