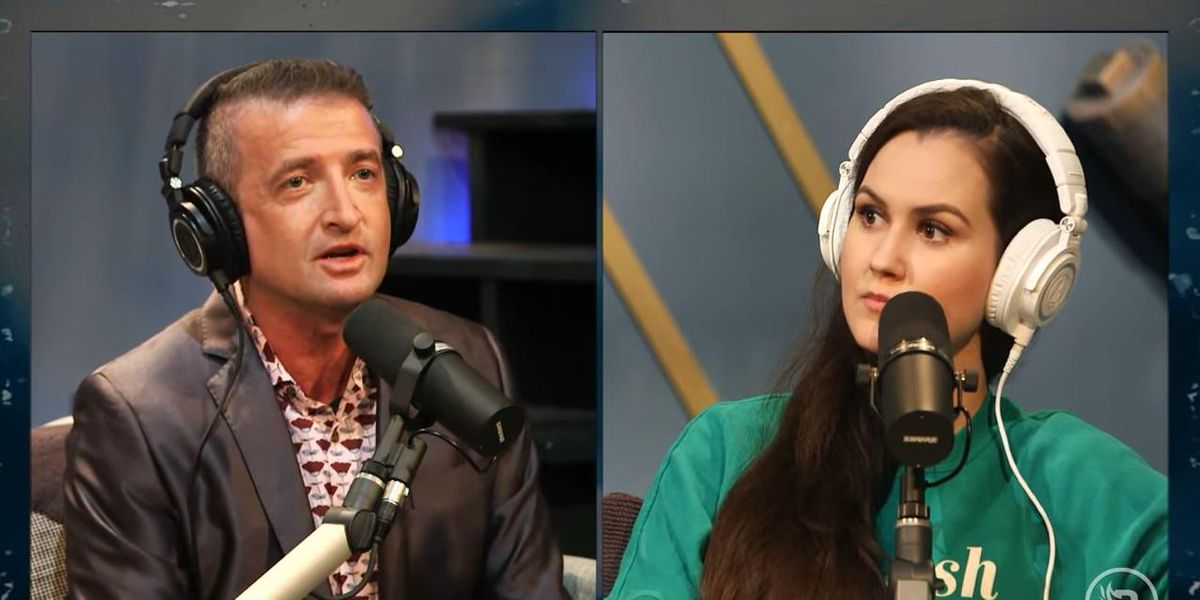 President Biden announced his sweeping vaccine mandate, displaying a grotesque disregard for the freedom and liberty of American citizens. With 100 million Americans potentially affected by this out-of-control government mandate, will citizens finally start fighting back against this blatant overreach? Meanwhile, Australia continues to cage its citizens in the name of safety, and France announced it will ban “non-essential” unvaccinated Americans and Israelis from entering the country. With no end in sight, governments around the world continue to sink to new lows.

Author and host of “Your Welcome” Michael Malice joined Elijah Schaffer and Sydney Watson on BlazeTV’s newest show “You Are Here” to share his unique philosophical ideology and help figure out what to do in a world gone mad.

Malice argued the tyrannical overreach of the Australian government has ended the gun control debate for 2nd Amendment supporters in America. He believes the answer to gun control isn’t legislation, but more gun proliferation.

Watch the video lip below to catch more of the conversation, or watch the full episode of “You Are Here” on YouTube:

Want more from Elijah and Sydney?

To enjoy more thought-provoking, controversial, and hilarious conversations, subscribe to BlazeTV and join Elijah and Sydney as they dissect the daily rundown of today’s absurdity at the intersection of news and culture. Don’t just laugh, cry, or freak out: In order to save America, we must know where we are headed. You Are Here.