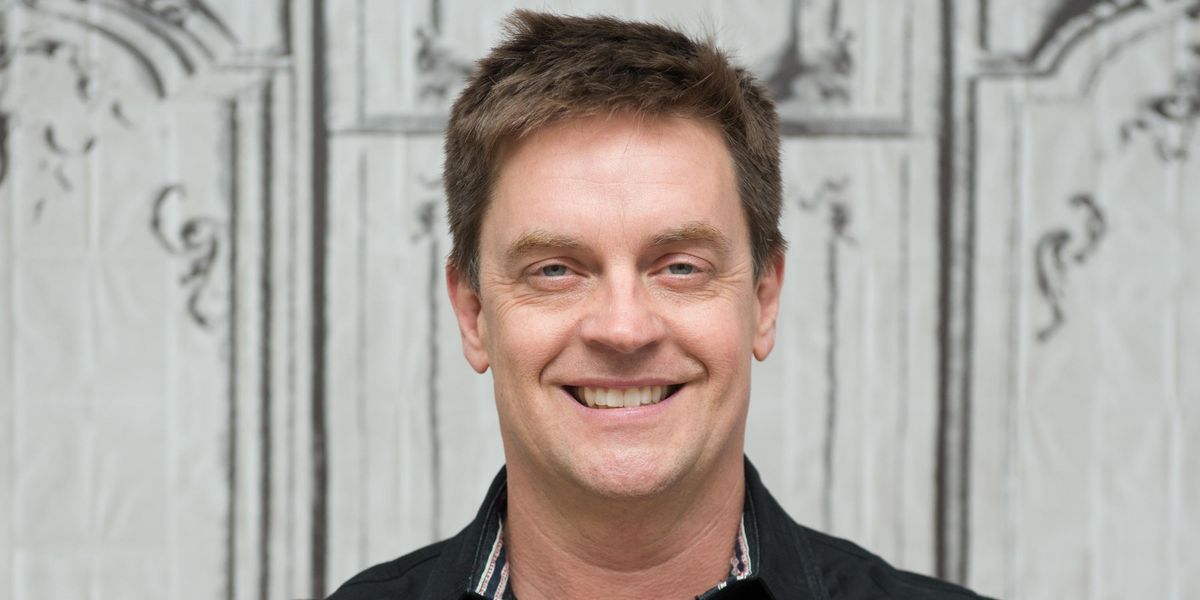 Comedian and “Saturday Night Live” alum Jim Breuer says that he will not perform at any venues that require proof of COVID-19 vaccination.

In fiery remarks delivered via Facebook Live post, Breuer compared such requirements as “segregation” and said that he would “absolutely not” perform at any venues participating in the public health measures.

“Two quick updates on shows that you may think you may be getting tickets to or you already have tickets to: The Wellmont Theater in New Jersey — not doing it,” Breuer said during his Facebook broadcast. “Also the Royal Oak Theater in Michigan, due to the segregation of them forcing people to show up with vaccinations — to prove you’re vaccinated, to prove you’ve had a shot. I’m absolutely not doing those shows.”

Breuer added that he believes the businesses are making the wrong choice and forcing people to give up their freedom of choice.

“What these establishments are doing are wrong,” he insisted. “What this dictatorship is doing is wrong. … I know I’m going to sacrifice a lot of money, but I’m not going to be enslaved by the system or by money, and nor should anyone that wants to laugh or be entertained.”

He added that he, his wife — who has Stage IV cancer — and his daughter all had COVID-19 and lived to tell the tale.

“I have to stick with my morals,” the 54-year-old comedian continued. “I have to stick with what I know is right. As a human to another human, when you have to be forced, bribed, dictated — which is basically what is going on. … No matter what your feelings are in it — I don’t care if you’re vaccinated. That’s great. It’s a choice.”

Breuer added that he’d also rather “go bankrupt and make a stance and not segregate.”

“If you try to segregate my audience or my following … I’m walking away,” Breuer continued.

He concluded, “If you have anything else to say, I honestly don’t care. So don’t leave comments going, ‘Oh, this is a good thing.’ I highly disagree with you, and I will always disagree with you.”

Anthony Morrison, who is the general manager of the Wellmont, told NorthJersey.com that he had no intention of changing his venue’s policy despite Breuer’s announcement.

“Our policy is put in place to protect the concertgoer, the artist and the employees of the theater alike. We wish Mr. Breuer well and hope to see him at the Wellmont Theater down the road,” he told the outlet in a statement.

Lego Continues Its Descent Into Pointless Wokeness
Their Ladies: Nets Omit Couric Censoring RBG to Protect Her from Outrage
Irony: Rolling Stones Drop ‘Brown Sugar’ from ‘No Filter’ Tour
Afghan interpreter who took part in a 2008 rescue effort after emergency helicopter landing involving Joe Biden, has finally escaped from Afghanistan
How Not to De-Trumpify the GOP