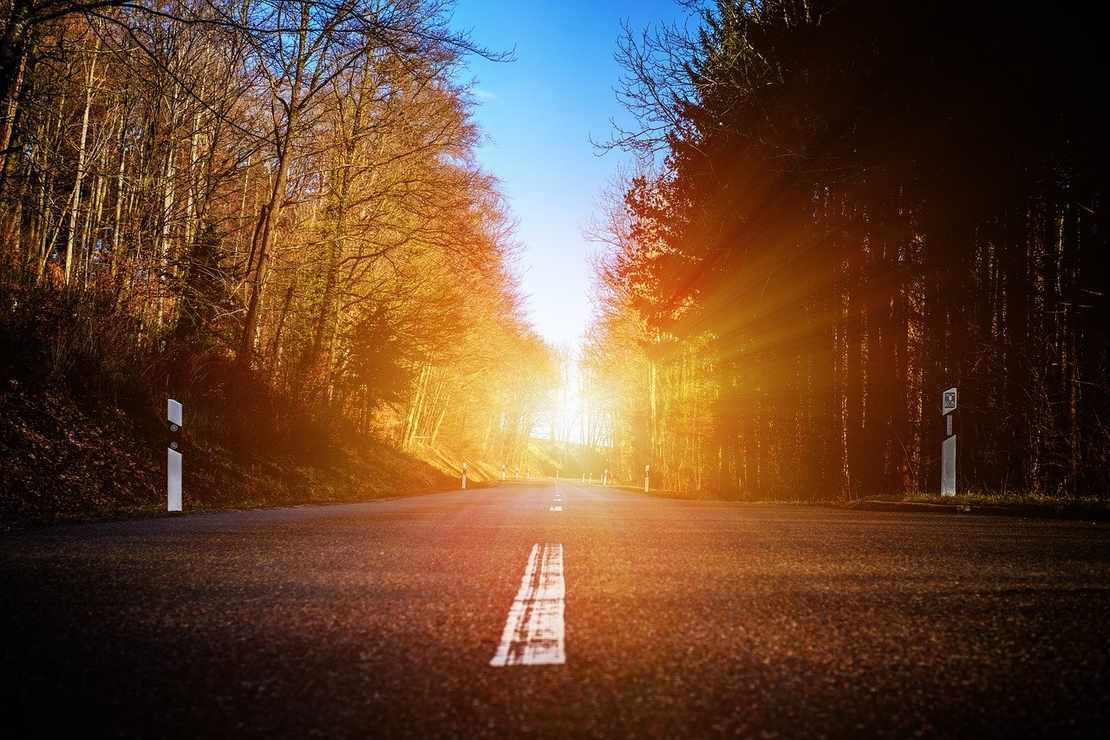 A captain’s job is simple. Find a crew, find a job, keep flying.

That’s a line from the late, great Firefly, about getting by in a totalitarian universe. It’s felt right at home over the past year of COVID, lockdowns, mandates, shutdowns, and the rest that has been unleashed on us recently. The mediocrity occupying the White House just gave us more war by supposedly ending the “endless war” that hadn’t seen Americans involved in sustained combat in years. He left untold numbers of hostages behind for the sake of optics, which…is not good optics. The threat of censorship has never been greater. The threat of the federal government chomping up more of what the states are supposed to do, and daring anyone to oppose them, has not been greater in the past century than it is now. Those of us who love freedom just have to find ways to keep flying.

Here at PJMedia we kept flying through all of it. This crew here is a band of allies in digital arms and our readers — and especially VIPs — keep gas in the tank.

I’m writing about this now because this is my last day with this crew. I’ll be with another crew next week. But this isn’t goodbye now, not any more than it was the first time I left in 2014. At that time I kept on reading PJM every day and contributed a piece every now and then. I returned when the opportunity arose and found it under new management with Salem Media Group, which has made an already great situation and site even better. Managing Editor Paula Bolyard brings professionalism and leadership, along with headline magic, to the site every single day tirelessly. Being the deputy managing editor here upon my return didn’t make me captain of the ship, but close, and hopefully I’ve contributed here meaningfully and usefully over the past 18 months. I will continue to read PJM and who knows, may even kick in a piece now and then if I can.

And PJMedia will keep flying and making a difference.

So I’m headed out but not saying goodbye. Our friends from the VIP Gold chats know where I’m headed. Others can watch my social media feeds to see where I turn up next week.