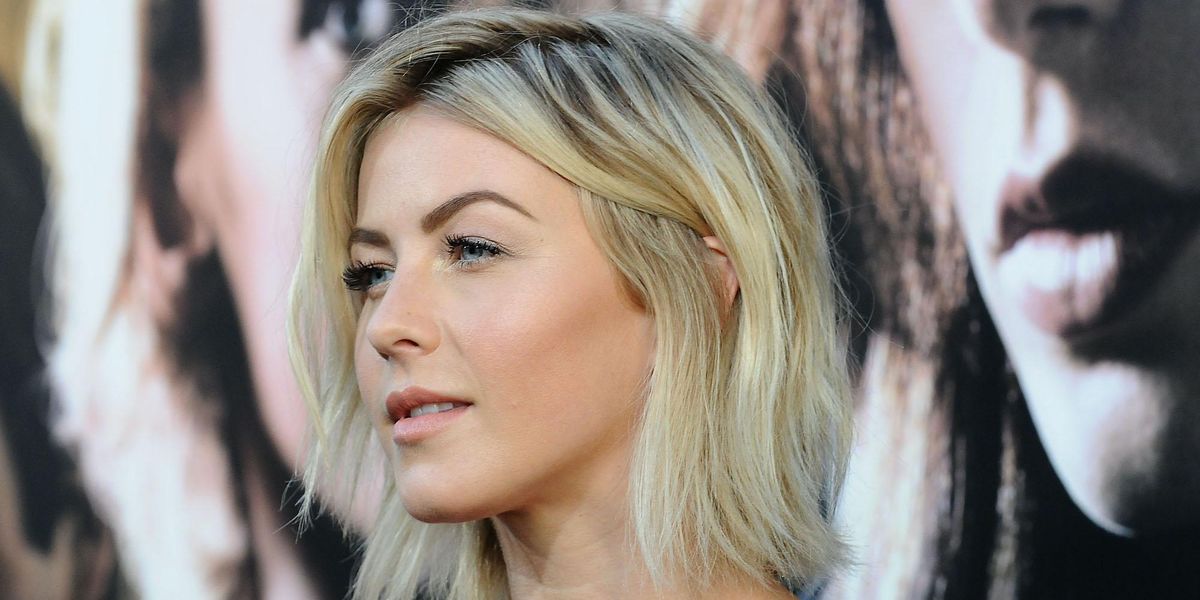 Entertainer Julianne Hough apologized via an Instagram post for hosting a reality show pitting activists against each other to compete for prize money supporting their social causes.

Hough said in the lengthy and emotional statement that the backlash against the show was itself an example of positive activism.

“The last few days have been a powerful demonstration of real-time activism,” wrote Hough.

“Thank you for using your voices, calling me in, your accountability, and your candor. I am deeply listening with an open heart and mind,” she added.

The rancor arose after CBS announced the show, called “The Activist,” and described it as a competition between six activists trying “to bring meaningful change to one of three urgent universal causes: health, education and the environment.”

The contestants would be made to “compete in missions, media stunts, digital campaigns and community events,” CBS explained.

Critics took to Twitter to lambaste the show for having activists compete against each other.

“Could we perhaps do something less horrifyingly dystopian, like maybe just force political dissidents or representatives of an oppressed underclass into death matches on live TV?” quipped one person on Twitter.

Hough was especially susceptible to criticism, as she had previously been blasted for darkening her face as a part of a Halloween costume portraying a black actress. She addressed that incident in her latest statement.

“Wearing blackface was a poor choice based on my own white privilege and my own white body bias that hurt people and is something I regret doing to this day,” Hough said. “However, the regret that I live with pales in comparison to the lived experiences of so many. My commitment has been to reflect and act differently.”

Hough said that the producers of the show would take into consideration the public outrage against the competition.

“I have faith and confidence in the beautiful people that I’ve worked with will make the right choice and do the right thing moving forward,” she concluded. “Not just for the show, but for the greater good.”

Here’s more about Hough’s apology over “The Activist”: