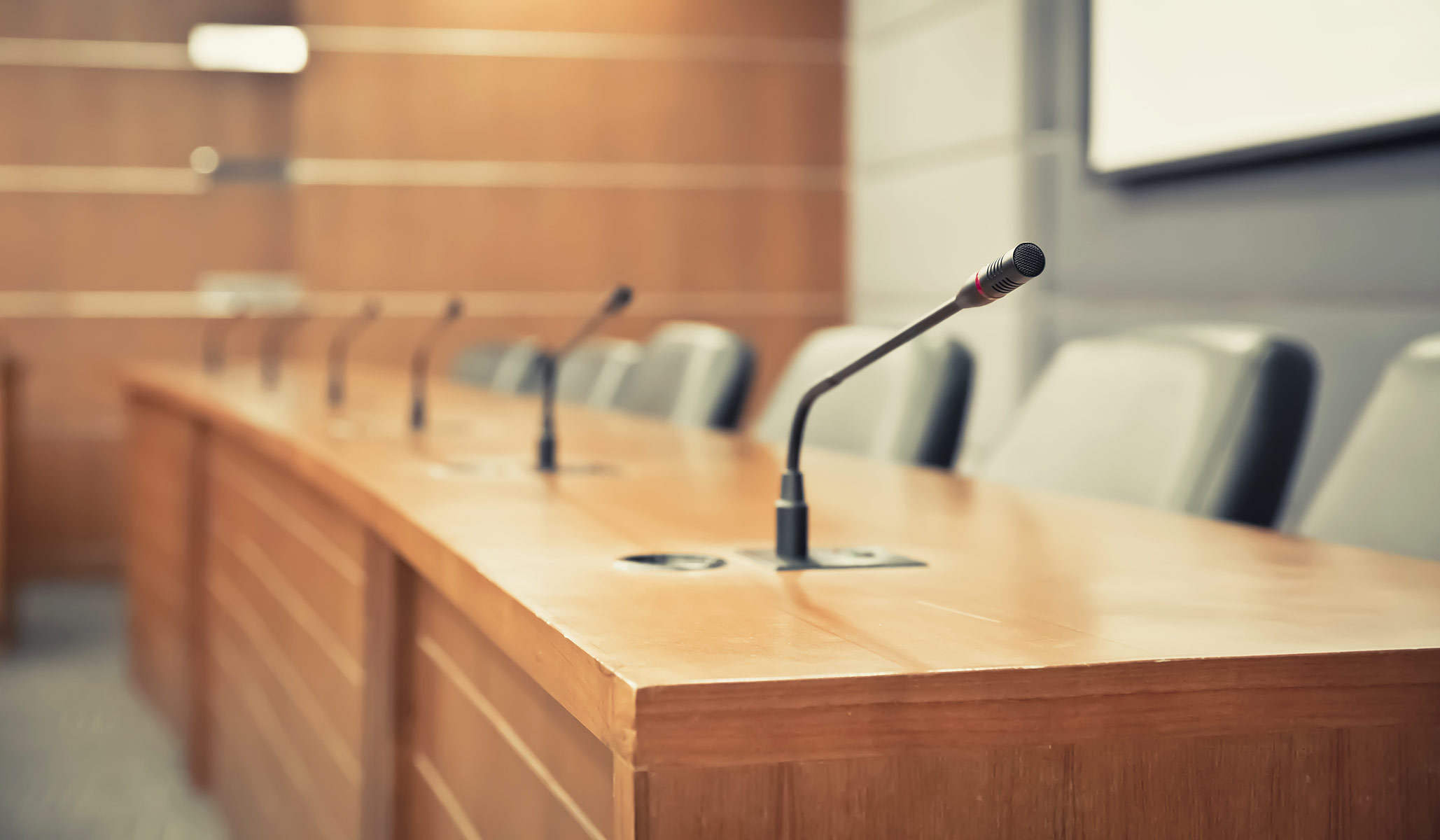 The mayor of an Ohio town is demanding that members of the local school board resign over a high school reading assignment which he said a judge classified as “child pornography.”

“It has come to my attention that your educators are distributing essentially what is child pornography in the classroom,” Hudson Mayor Craig Shubert told the Hudson Board of Education during a meeting Monday.

“I’ve spoken to a judge this evening. She’s already confirmed that. So I’m going to give you a simple choice: You either choose to resign from this board of education or you will be charged,” Shubert said before leaving the podium, receiving applause from the audience.

Shubert’s statement followed the revelation that high school students enrolled in the advanced course “Writing in the Liberal Arts II,”  were issued a book called 642 Things to Write About, which featured some overtly sexual writing prompts designed for adolescents.

Among the ideas in the book were suggestions to “write a sex scene you wouldn’t show your mom” and to “rewrite the sex scene from above into one that you’d let your mom read.” Another prompt encouraged underage drinking, asking students to consume a beer and describe its taste, according to the Akron Beacon Journal.

Upon hearing of the assignment, outraged parents slammed the school for allowing such material into the classroom and attended the meeting Monday to air their grievances. One speaker said he was “appalled” by the content and asked the school district to install cameras in the classroom to hold teachers accountable and ensure transparency for parents concerned with their children’s education, the Journal reported. Another speaker called the material “disgusting”  and likened it to “grooming,’ or creating a ripe environment for child exploitation.

In a statement obtained by the Journal, Superintendent Phil Herman admitted the prompts were “inappropriate and offensive” although he claimed the raunchy prompts were not actually assigned to students even though they were included in the assigned book.

“The district immediately determined this writing resource should not be in the hands of our students, and on Monday, collected the books from the students enrolled in the course,” Herman said. “It is important to note that at no time were any of these inappropriate writing prompts assigned as part of the class.”