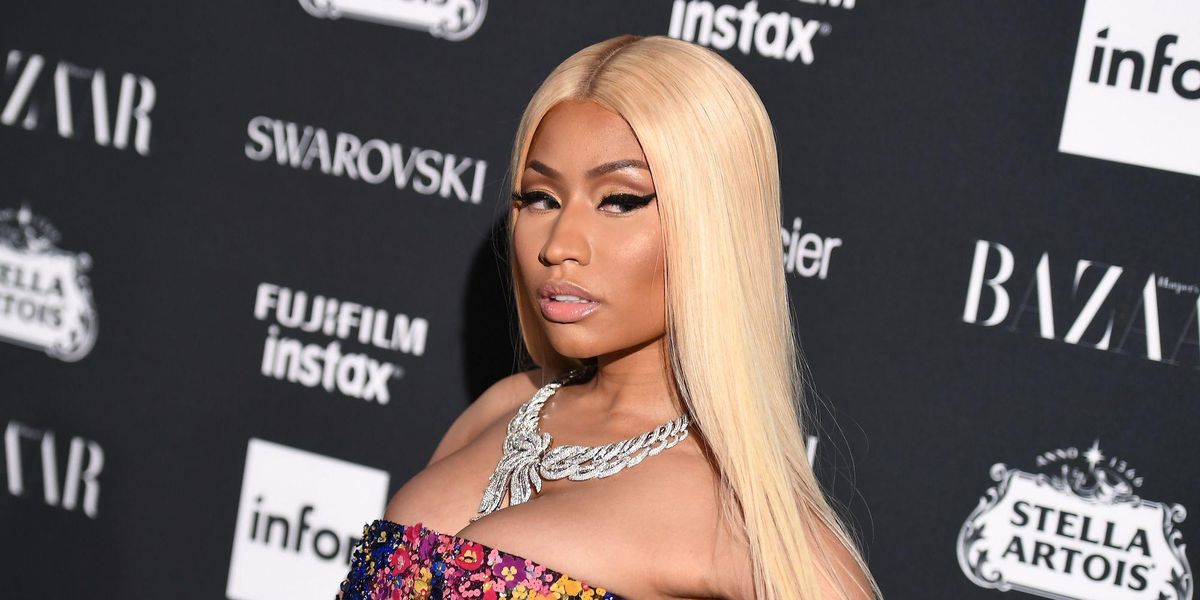 Rapper Nicki Minaj lashed out at her critics on Twitter after she posted a video of Tucker Carlson on his Fox News show supporting her for remaining unvaccinated.

Minaj has been criticized by many for claiming that her cousin refused to get the vaccine because a friend became impotent and suffered swollen testicles after getting vaccinated. She said in a second tweet that she was going to do her homework before making a decision on whether to be vaccinated or not.

On Wednesday the rapper posted the Tucker Carlson video where the Fox host said that she was being criticized by health officials for telling people to make up their own minds.

Minaj then lashed out at those who called Carlson a white supremacist and criticized her for posting the video.

“Right. I can’t speak to, agree with, even look at someone from a particular political party. Ppl aren’t human any more. If you’re black & a Democrat tells u to shove marbles up ur ass, you simply have to,” she tweeted.

Right. I can’t speak to, agree with, even look at someone from a particular political party. Ppl aren’t human any m… https://t.co/nPbpAwxk2L

“If another party tells u to look out for that bus, stand there & get hit,” Minaj added.

She went on to ridicule others who called Carlson a “racist and a white supremacist.”

“Just stay on topic. Y’all can’t do that. The topic is: asking questions is OK. but let’s make the topic: Nicki talks to white racists so that you can all sleep better tonight. Dummies,” she continued.

Minaj’s missives to her 22.6 million followers caught the attention of Dr. Anthony Fauci, who cautioned her against spreading anecdotal evidence.

“She should be thinking twice about propagating information that really has no basis except a one-off anecdote, and that’s not what science is all about,” Fauci said.