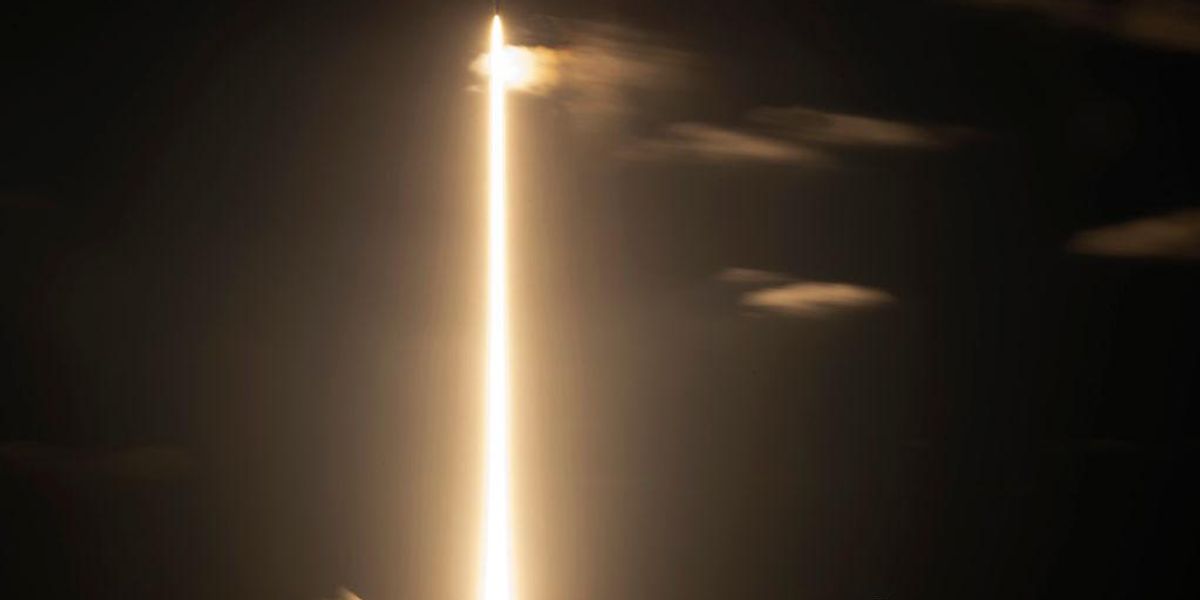 SpaceX launched two men and two women into space on Wednesday aboard a flight slated to last about three days before the all-civilian crew will splash down off the coast of the Sunshine State.

“On Wednesday, September 15 at 8:02 p.m. EDT … SpaceX’s Falcon 9 successfully launched the Inspiration4 mission – the world’s first all-civilian human spaceflight to orbit – from historic Launch Complex 39A at NASA’s Kennedy Space Center in Florida,” according to the company.

The Dragon capsule will orbit the earth at an altitude even higher than the International Space Station, circling the planet about every 90 minutes.

“Dragon is traveling to an apogee of approximately 575 kilometers — flying farther than any human spaceflight since the Hubble missions,” according to SpaceX.

After three days in space, Dragon will reenter Earth’s atmosphere and splash down off the coast of Florida https://t.co/DsmxLDqw6B

Also on board is Hayley Arceneaux, 29, a physician assistant at St. Judes Children’s Research Hospital.

Arceneaux, who has a titanium rod in her left leg, made history by becoming the first person with a prosthesis to venture into space, according to the Associated Press, which also reported that she also became the youngest American ever in space.

“For most of the mission, if nothing goes wrong, the Crew Dragon spacecraft will operate autonomously with the assistance of SpaceX’s mission control at the company’s headquarters in Hawthorne, Calif,” according to the New York Times. “The astronauts’ main task is to monitor the spacecraft’s systems. In the case of malfunctions, however, the crew, especially Mr. Isaacman as the commander and Dr. Proctor as the pilot, have learned how to take over the flying of Resilience.”

Poll: More than half of Virginia parents think that parents should tell schools what to teach
PEGIDA Dresden: 4000 East Germans Chant “Let’s Go Brandon” with Tommy Robinson (VIDEO)
What Do Dems Do with Sinema and Manchin?
Biden Says Democrats Are ‘Not Going to Get $3.5 Trillion’ for Reconciliation Bill
NYC, DHS will release non-toxic gas at 100-plus locations in preparation for chemical, biological attack: Is Biden’s America in danger?