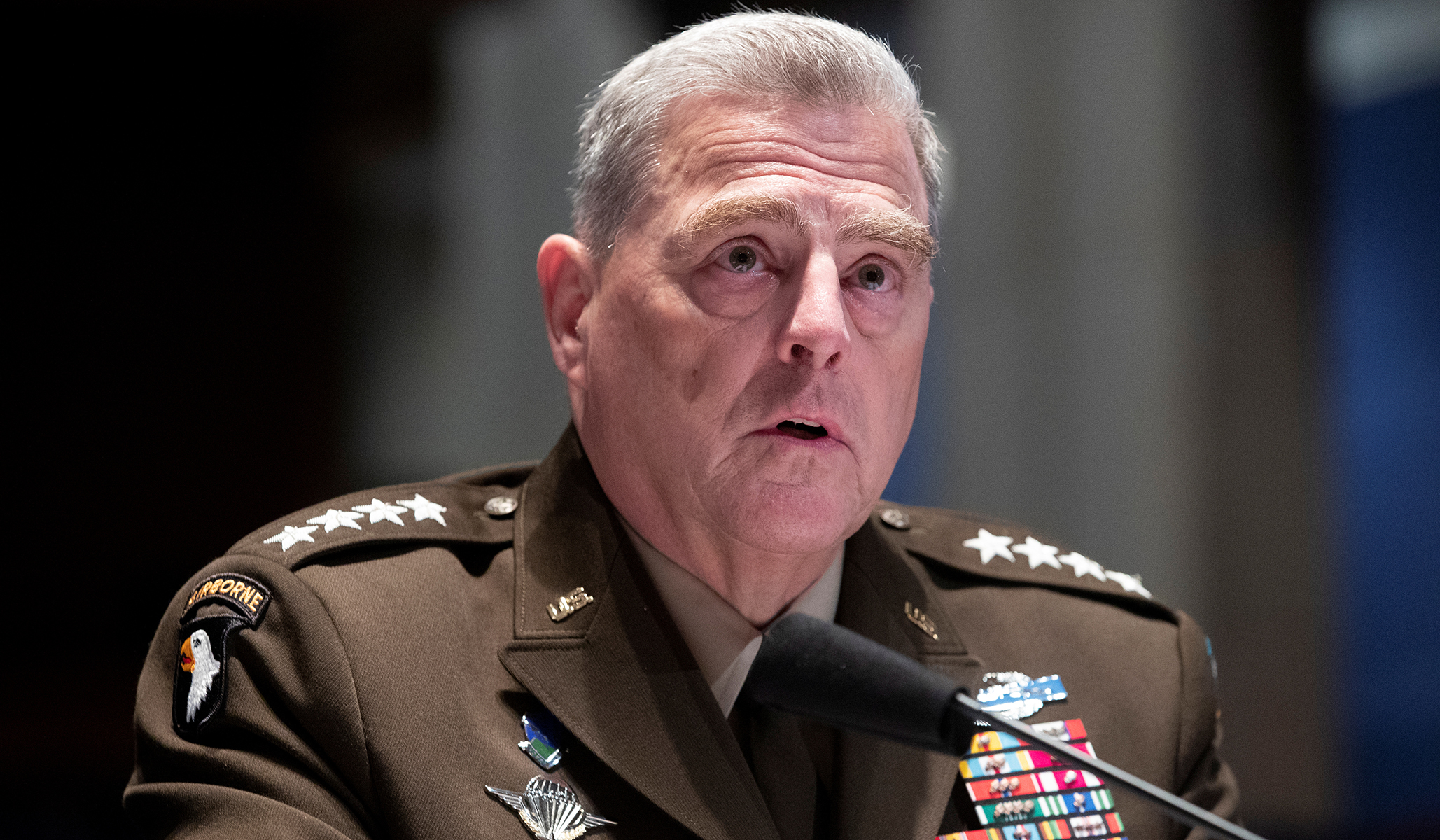 Chairman of the Joint Chiefs of Staff Mark Milley defended the calls he made to his Chinese counterpart in the final months of the Trump administration in comments to the Associated Press on Friday, his first public remarks on the matter.

The calls were “perfectly within the duties and responsibilities” of his position, Milley said, adding that similar conversations are “routine,” undertaken “to reassure both allies and adversaries in this case in order to ensure strategic stability.”

However, “I think it’s best that I reserve my comments on the record until I do that in front of the lawmakers who have the lawful responsibility to oversee the U.S. military,” Milley said. “I’ll go into any level of detail Congress wants to go into in a couple of weeks.”

Milley is scheduled to testify before the Senate Armed Services Committee on September 28, along with Secretary of Defense Lloyd Austin, on the withdrawal from Afghanistan.

Earlier this week, excerpts from a new book by Washington Post reporters Bob Woodward and Robert Costa revealed that Milley spoke with People’s Liberation Army General Li Zuocheng on October 30, 2020, and January 8, 2021. Milley told Li during the first call that he would give China a warning in the event of an yattack, according to Woodward and Costa.

News of the conversations sparked calls for Milley’s resignation from outraged Republicans who have accused the general of subverting civilian control of the military. However, defense officials have suggested that the calls were not made secret, in comments to Politico and Fox News reporter Jennifer Griffin. One senior defense official told Politico that the description of the first call, in which Milley is alleged to have reassured Li that the U.S. would not attack without advance warning, is “grossly mischaracterized.”