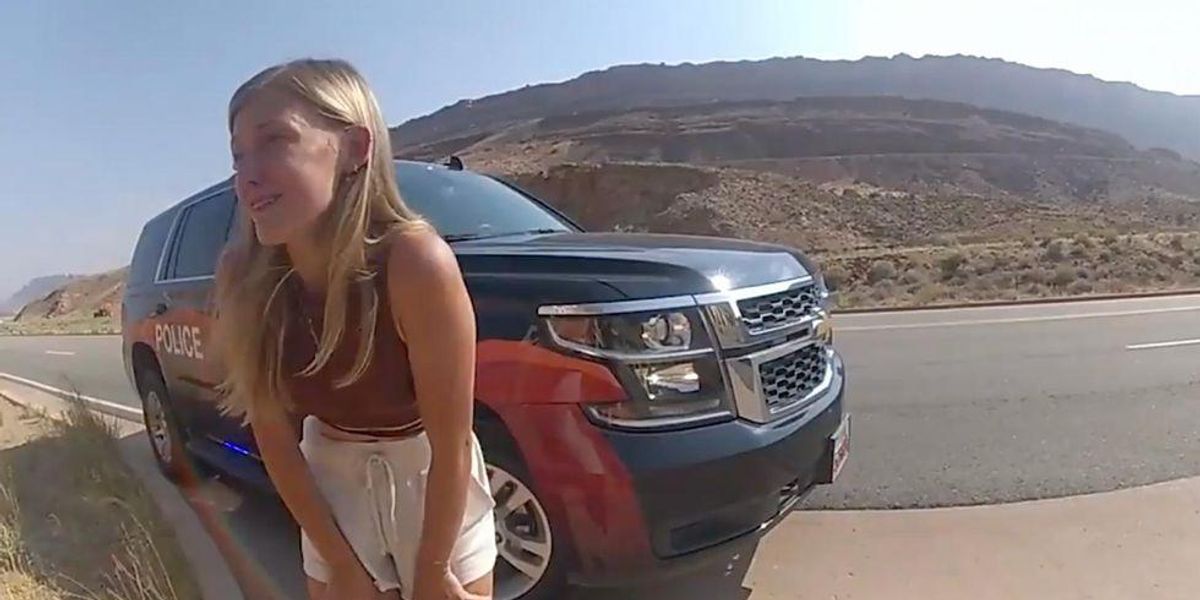 Authorities have confirmed they found human remains that match the description of Gabby Petito.

During a 6 p.m. EST press conference on Sunday, the FBI revealed that authorities had discovered a body in the Bridger-Teton National Forest in Moose, Wyoming, that was “consistent with the description of” Gabby Petito, the missing 22-year-old van-life girl.

“Earlier today, human remains were discovered consistent with the description of Gabrielle ‘Gabby’ Petito,” FBI Supervisory Agent Charles Jones told reporters. “The cause of death has not been determined at this time.”

Teton County Coroner Dr. Brent Blue confirmed earlier Sunday that authorities had discovered a body in a “very remote area” of the Bridger-Teton National Forest, where law enforcement agents had been searching since last week.

Gabby’s family has been notified.

The FBI extended their condolences to the Petito family.

“Our thoughts and prayers are with them,” the FBI spokesperson said at the news conference. “We ask that you all respect the privacy as they mourn the loss of their daughter.”

The North Port Police, who are searching for Petito’s fiancé, Brian Laundrie, issued a statement, “Saddened and heartbroken to learn that Gabby has been found deceased. Our focus from the start, along with the FBI, and national partners, has been to bring her home. We will continue to work with the FBI in the search for more answers.”

Saddened and heartbroken to learn that Gabby has been found deceased. Our focus from the start, along with the FBI,… https://t.co/Apb9nwZ9un

Laundrie has yet to be found by authorities, who believe he could be in a nature preserve in Florida. He was last seen by his parents on Tuesday, who informed police that he said he was going to the Carlton Reserve near Venice, Florida.

Laundrie has been named by law enforcement as a person of interest in Petito’s disappearance.

Local police and the FBI launched a search in the swampy nature preserve on Saturday, but have yet to find Laundrie.

Petito was reported missing on Sept. 11 by her family in Long Island, New York. The family last heard from her on Aug. 25. Petito and Laundrie left for a cross-country van trip in July.

This story is developing and will be updated with new updates.