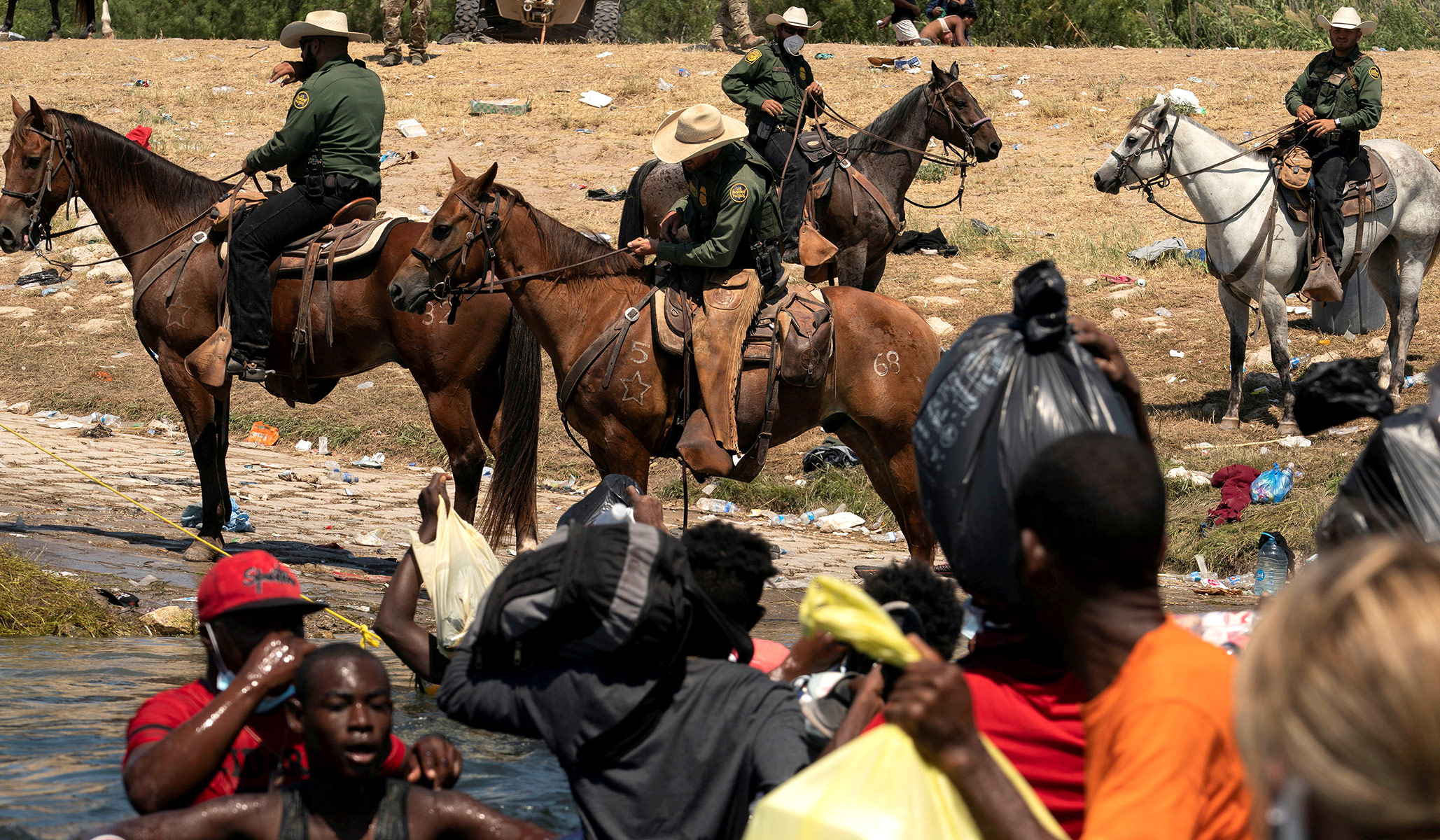 The president of the NAACP, Derrick Johnson, demanded Tuesday to meet with President Biden after allegations surfaced that border-patrol agents have been corralling undocumented Haitian migrants with whips, which the leader called “inhumane treatment.”

Johnson suggested that such malfeasance which progressives observed and decried under the Trump administration should receive the same outrage now that Biden is president. The civil-rights organization head challenged Biden’s declaration that America has returned to its former glory and goodness with a new administration at the helm, implying that the border crisis has been a moment of failure for the nation.

“The humanitarian crisis happening under this administration on the southern border disgustingly mirrors some of the darkest moments in America’s history,” Johnson said in a statement obtained by the New York Times. “If we were to close our eyes and this was occurring under the Trump administration, what would we do? The inhumane treatment of the Haitian refugees seeking help is utterly sickening.”

Among the concerns Johnson is expected to incorporate into the conversation if Biden accepts the meeting is the accusation that border patrol agents in Texas have been whipping migrants while riding horseback to contain them as the massive influx of people moves across the Rio Grande river. However, recent video footage depicts the officers aggressively wielding reins, rather than whips, but not striking migrants with them.

Since Biden assumed office, he has met with Johnson on multiple occasions to discuss a range of mutual progressive policy priorities for the administration and organization. On July 8, they gathered to formulate a strategy to enact election legislation, cutting against the voting-integrity bills that have been advanced in a number of Republican-dominated states.