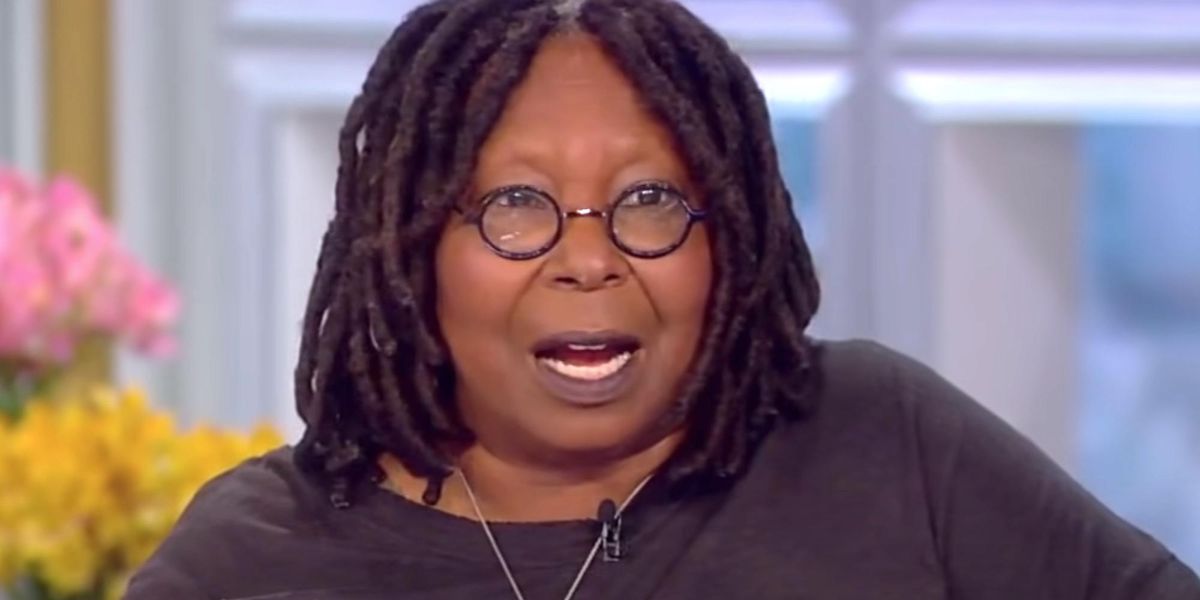 “The View” co-host Whoopi Goldberg was outraged to discover what taxing the “1 percent” really meant while commenting on the “tax the rich” dress worn by democratic socialist Rep. Alexandria Ocasio-Cortez (D-N.Y.).

Goldberg made the comments on the show Tuesday while the other co-hosts were praising Ocasio-Cortez for her “courageous” act of wearing a dress with a socialist message at the exclusive Met Gala on Sept. 13 at the Metropolitan Museum of Art in New York.

“Really?” responded one of the other hosts.

Co-host Joy Behar interrupted trying to save the anti-wealth agenda.

“I think that what gets people ticked off is the fact that [Amazon founder Jeff] Bezos, and that level do not pay taxes,” she explained. “That is the outrage.”

After Sunny Hostin awkwardly changed the subject to commentary about different celebrity dresses at the Met, Goldberg forced the discussion back to taxation of the 1 percent.

“OK! So now that we’ve done that,” Goldberg continued.

“The problem for me with all this is people don’t know what you’re putting in if you’re making $500,000. If you’re raising grandkids or taking care of parents and all kind of stuff, then you want to take more money,” she added.

“Then you’re mad that I’m mad!” she concluded.

While some of the co-hosts praised Ocasio-Cortez, others ridiculed her for the tone-deaf and seemingly hypocritical act of attending such an exclusive event for the rich and famous while ostensively criticizing the wealthy. She has previously criticized tax cuts that benefitted the “1 percent” of top earners in America.

Here’s the video of Goldberg’s comments: