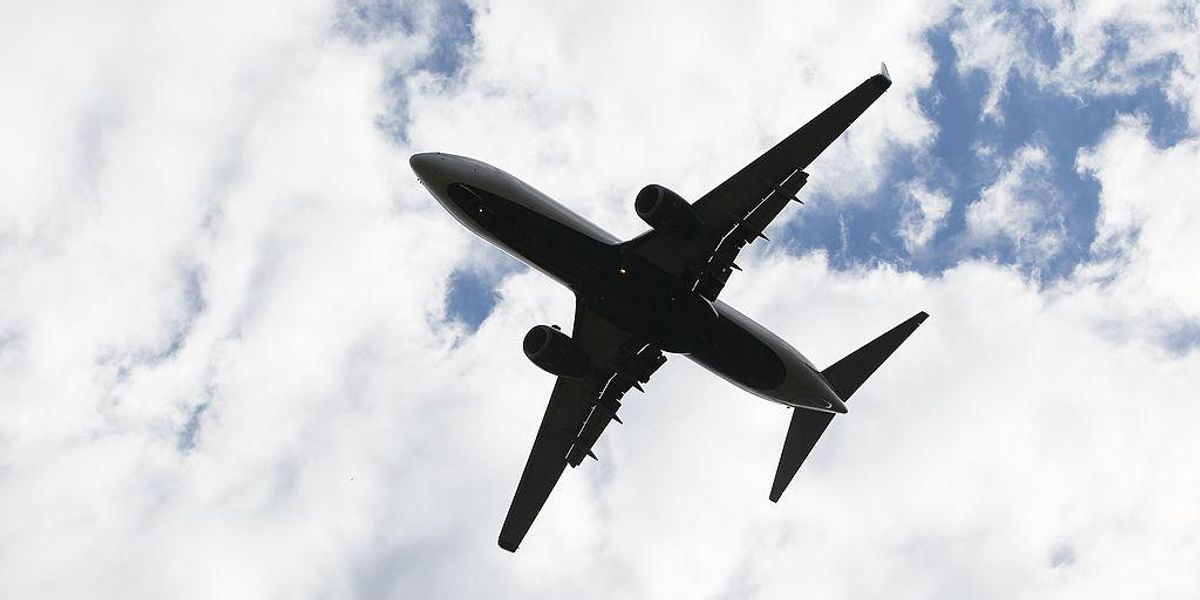 Unrest ensued after a plane transporting single adult males arrived and released the individuals to Haitian authorities on the tarmac, according to the outlet. The source said some of the men stormed a different aircraft that had been transporting families.

The men attacked the pilots of that aircraft while the families were still on the plane. Three ICE officers got attacked on that aircraft as well, with each sustaining non-life-threatening injuries, according to the source.

“On Tuesday, Sept. 21, some adult migrants caused two separate disruptions on the tarmac after deplaning in Port-au-Prince, Haiti,” a DHS spokesperson said in a statement, according to NBC News. “Haitian crowd control officers responded to both incidents and resolved the situations. ICE fully respects the rights of all people to peacefully express their opinions, while continuing to perform its immigration enforcement mission consistent with our priorities, federal law and agency policy.”

The Associated Press reported that dozens of people deported to Haiti from the U.S. attempted to get back onto an aircraft that had touched down in Haiti’s capital on Tuesday.

The outlet reported that a security guard shut the aircraft door as some people started tossing shoes at the plane, shouting, “This is abuse!” and “How is this possible?”

The AP said that the group of women and men had deboarded the second of four plane flights which arrived Tuesday.

Maxine Orélien was one of the people seeking to get back on the aircraft, according to the AP.

Video posted on Twitter shows objects being thrown at an aircraft.

The deportation flights began after thousands of migrants, including many Haitians, congregated in Del, Rio, Texas.

As of Tuesday, slightly more than 1,000 of the Haitian migrants had been removed to Haiti, NBC News reported, citing two sources familiar with the operations.

The Del Rio debacle represents yet another chapter in America’s ongoing border crisis.

Southwest land border encounters for the month of August ticked down slightly to 208,887 from 213,534 in July, according to data from U.S. Customs and Border Protection. Previously, the numbers had been on the rise every month during fiscal year 2021, which runs from Oct. 2020 through Sept. 2021.