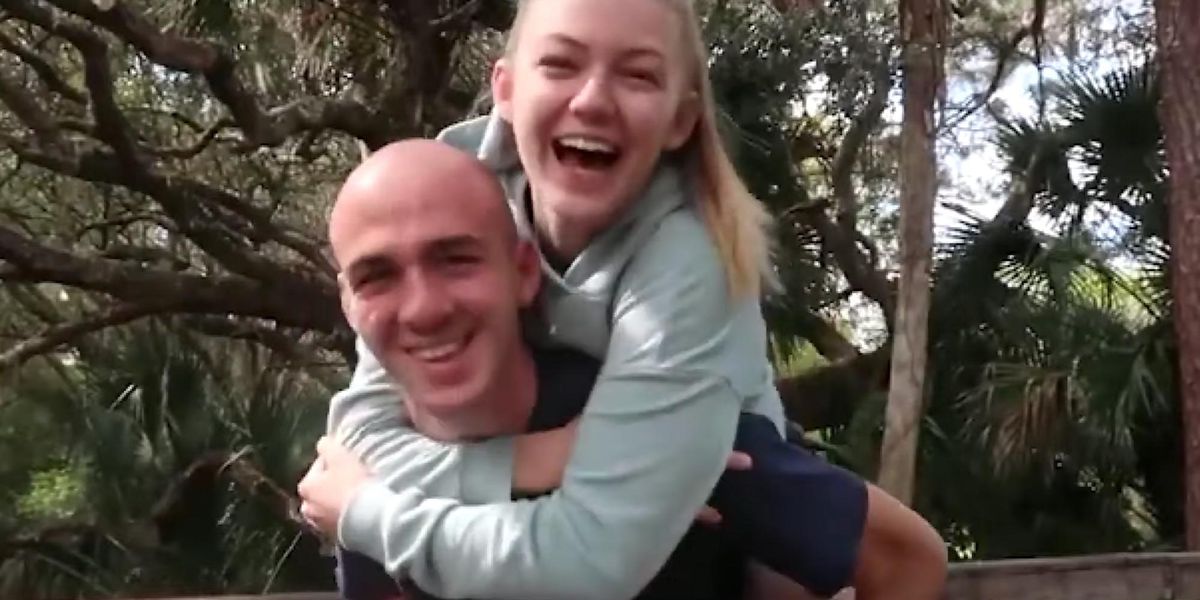 The Federal Bureau of Investigation confirmed Tuesday that the remains discovered at Teton-Bridger National Forest belonged to Gabby Petito. They added that a medical examiner made an initial determination of her manner of death as homicide.

“[Teton County] Coroner Blue’s initial determination for the manner of death is homicide. The cause of death remains pending final autopsy results,” read the statement from the FBI office in Denver, Colorado.

The 22-year-old woman had been missing since September 11 when her family reported her disappearance to police.

Petito had been on a cross-country trip she was documenting on social media with her 23-year-old fiancé, Brian Laundrie. Her family became alarmed with Petito stopped contacting them in late August. Laundrie had returned from the trip to his parents’ home North Port, Florida, on Sept. 1. He retained a lawyer and refused to cooperate with police.

Law enforcement authorities searched the couple’s van before Laundrie disappeared from his parents’ home. His family told police that he told them he was going to go to Mabry Carlton Jr. Memorial Reserve. There is a massive manhunt for Laundrie, who is considered a “person of interest” in the case.

Petito’s remains were found when another travel blogger, Jenn Bethune, noticed that her GoPro camera had captured the image of a van similar to the one that police were seeking. She alerted law enforcement about the footage from near Grand Teton National Park and they searched the area where she saw the van.

Since Petito’s disappearance, police have released bodycam footage of an incident where they were called to a domestic violence call between Petito and Laundrie. They reported it as a “mental health” issue and no one was charged at the time.

While the case has gained national news coverage, some have complained that the interest in Petito’s disappearance is the latest example of “missing white woman syndrome.”

Here’s more about the latest developments in the Petito case: