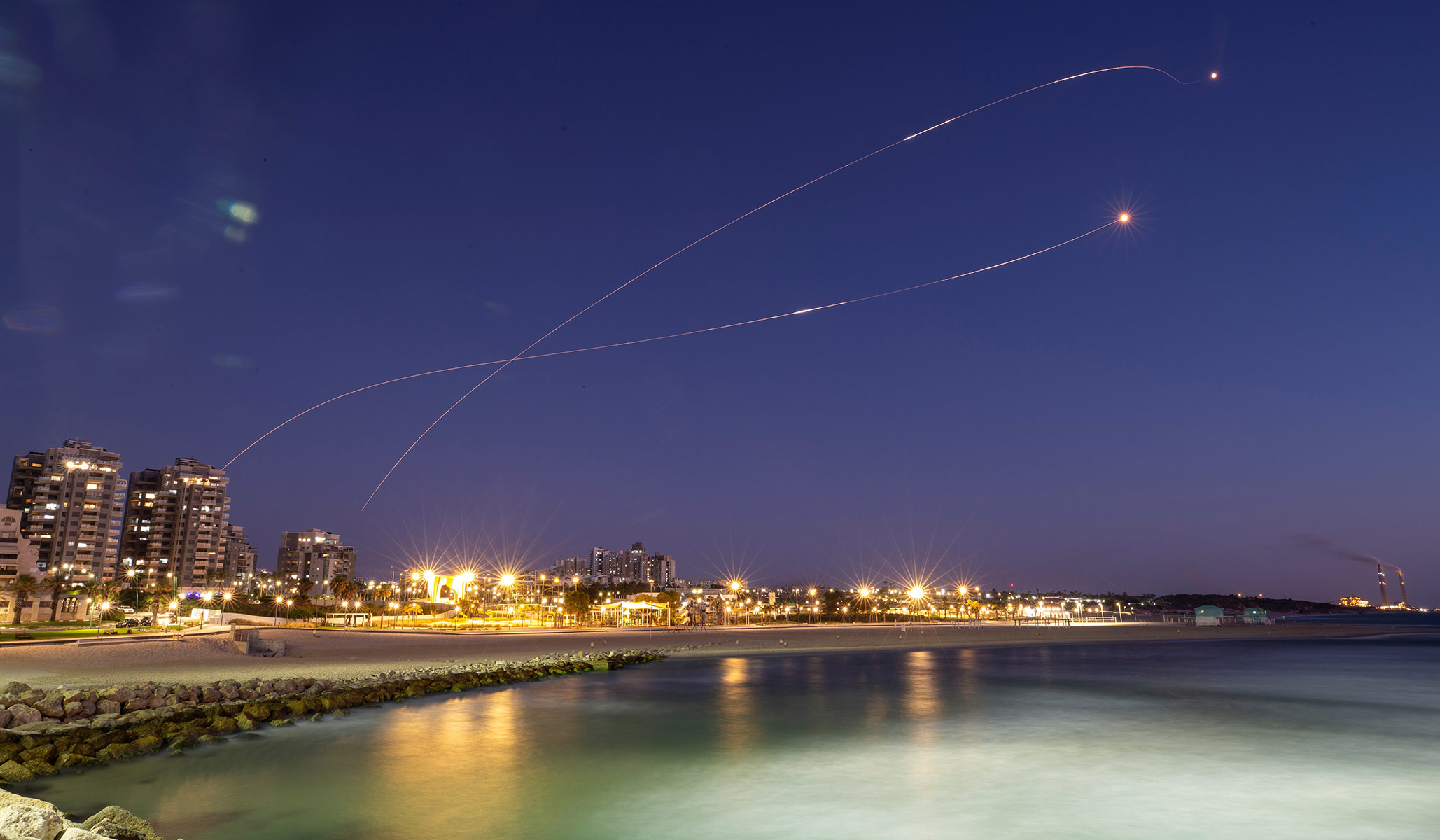 On Tuesday, House Democratic leadership stripped $1 billion for Israel’s defensive anti-missile Iron Dome program out of a bill to fund the government.

Congresswoman Elissa Slotkin of Michigan was one of several pro-Israel Democrats who objected to the move on Twitter: “Iron Dome is a purely *defensive* system — it protects civilians when hundreds of rockets are shot at population centers. Whatever your views on the Israeli-Pal[estinian] conflict, using a system that just saved hundreds, if not thousands, of lives as a political chit is problematic.”

All of this is publicly-available information. So to target Iron Dome now means the issue isn’t a genuine concern over the system, but rather the desire to attack something – anything – related to the State of Israel; it’s devoid of substance and irresponsible. (5/5)

Democratic leaders stripped the funding for Iron Dome in response to threats from progressives that they would vote against the continuing resolution to fund the government. On Tuesday evening, National Review asked Congresswoman Pramila Jayapal, chair of the progressive caucus, why she opposed funding Iron Dome in the CR. “There’s no reason for us to fund that right now, and members in our caucus have a problem with it, and so we don’t need it,” Jayapal replied. She did not offer any substantive criticism of the program or U.S. support for it.

The House Democratic majority leader announced Tuesday evening that the House will hold a standalone vote on the $1 billion for Iron Dome funding this week:

HOYER says the House will take up a bill this week on suspension of the rules (i.e. it’ll move speedily and need two-thirds to pass) to fund Israel’s Iron Dome, calling it “absolutely essential.”

It was stripped out of this gov’t funding bill.

Joe Biden Doing Another CNN Town Hall With ‘Invitation Only’ Audience Members
University of Michigan Paid a Race Grifter $20,000 for One Hour Virtual Discussion on CRT
Wow! President Trump Releases Statement on Colin Powell – Does Not Hold Back
On Massive Spending Bill, CNN Hits Bernie Sanders Ally… From the Left!
Through an Immigrant’s Eyes